Lately, I’ve been thinking a lot about the whys behind the things I do.  For the new business ideas I’m currently cultivating… Why am I working on them?  Is it simply to earn more money?  To satisfy a desire for a particular creative outlet?  Is it out of fear of missing an opportunity?

I haven’t been asking why for a long time.  Maybe out of neglect or busyness?  Maybe because I was apprehensive to dig too deep and cause too much disruption if I didn’t like the answers.  But, I’ve been thinking more about the whys.  I’ve been asking difficult questions and some of the answers have come quickly and easily, but some have been elusive.

It can’t just be about sharing what I bought or what I made or what I did. 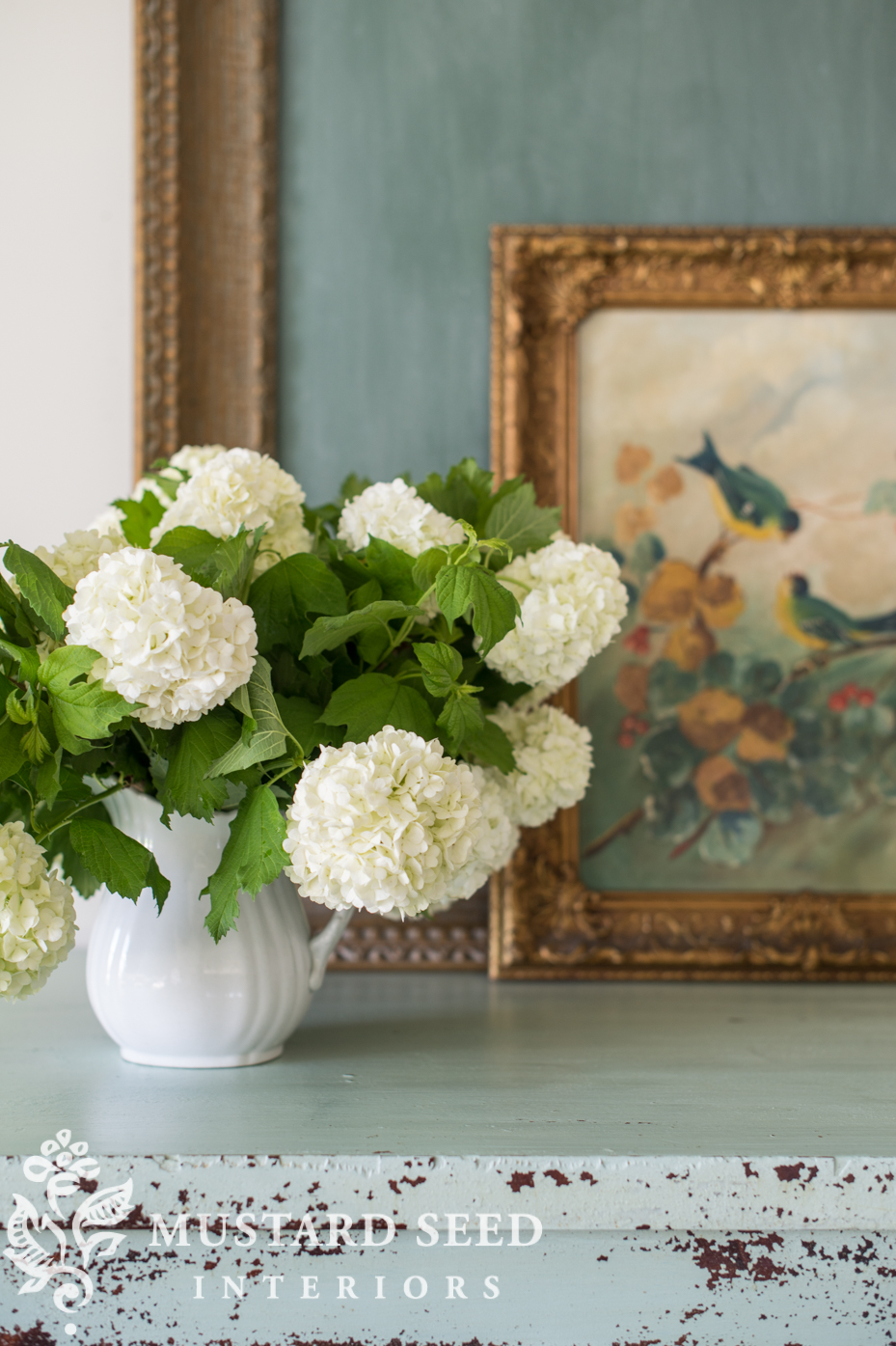 This weekend, the answer that has been so evasive found me.  Or I found it.  Or we found each other.  And it was in an unexpected place.

Jason Gray, a Christian recording artist, performed at our church this weekend.  He is from Minnesota and has performed at our church several times over the years.  Our church knew him before his songs were played on the radio and he could fill much larger venues.  But, he still comes here to perform for just shy of 300 people.  Since Jeff and I are relatively new here, it was our first time seeing him in concert.

Jason was soft-spoken and unassuming.  He performed a half-written song and one he had just written the week before.  He had to start songs over and forgot the lyrics a couple of times.  He shared that he ate his dinner too fast and was trying to manage the inevitable and inconvenient burps that resulted.  His speech disability, a slight stutter, would sometimes make an appearance as he shared a story behind a song.  He pointed out that stuttering was the least of his shortfalls.  He shared his struggles with insecurity and people-pleasing.

Based on the above description of events, it might sound like the concert wasn’t that impressive.  There were no pyrotechnics and back-up dancers.  It wasn’t a show in the sense of it being pure entertainment.  It was just a guy and a guitar and a clear purpose.  It was honest and enriching and encouraging and moving.

I actually TOOK NOTES during a concert.  It was nerdy, but it had to happen, so I could capture it all and not forget.  I could take it home and mull it over. 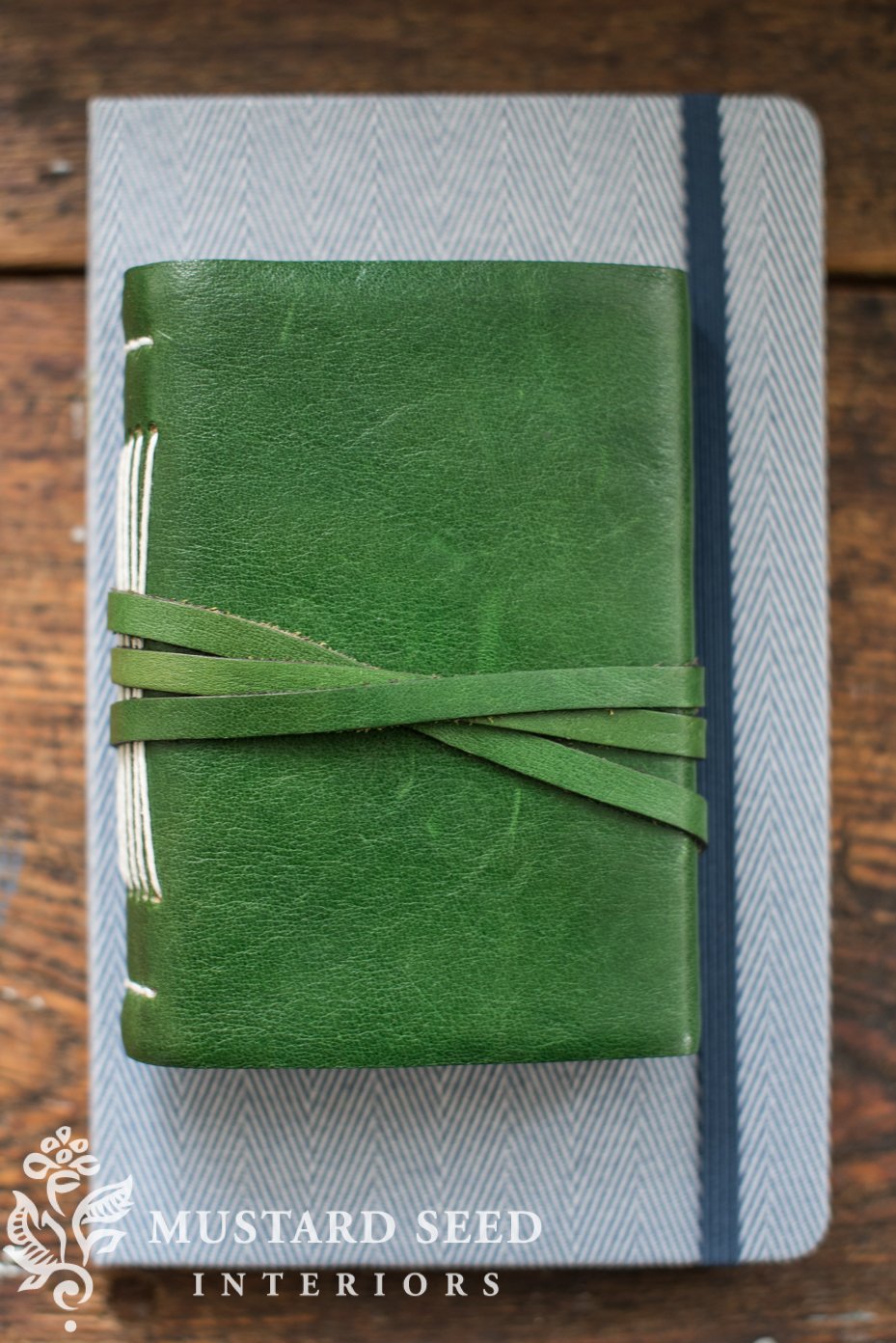 It occurred to me later, as Jeff and I were outside walking Sebastian in the biting cold and watching the super blood moon eclipse (or whatever the lunar event was), that was the only concert I’ve ever left feeling braver and more inspired than when I walked in.  I left the auditorium wanting to write and create.  Wanting to be more vulnerable with my weaknesses and failures.  Wanting to bring out more of what is genuine and set aside what is just about pleasing others.

And as I’ve digested all of this, I discovered the why behind my blog.  It has always been there, but it needed to be unearthed, dusted off, and recognized.

I write this blog so that those who read it will feel braver and more inspired when they finish a post and close the browser.  They will feel empowered to create or write or take pictures or paint or buy second-hand furniture or start a business or organize.  They will be inspired to learn a new skill or travel or make curtains or make soup or think about their own whys.

Even though I wasn’t necessarily aiming for it, I hope I’ve hit this target more than I’ve missed it over the years.  And I know there are times when I’ve missed it by a mile.

But, now it’s been spoken, written, and shared.  It’s set as the goal before me and I hope that I meet it consistently.

That is why I write this blog.

And I hope that is why you read it.

I’m going to leave you with one last thing.  You have to listen to some Jason Gray!  You can find his songs in iTunes and on Apple Music and all of the albums and songs (and the stories behind many of them) are on his YouTube channel.  I’ll make it easy, though and share one of my favorite songs from the concert last night and it’s a perfect anthem for being you and being brave… 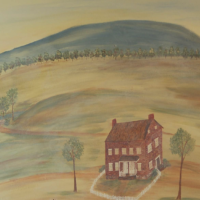