Before I hop into today’s post, I wanted to let you know that it’s the last day to join Mustard Seed Mentoring.  So, if you’ve been pondering it, now is the day to decide!

I can tell you that, so far, we have an amazing group of creative entrepreneurs already signed up.  There are members who are just starting a business and those who have been in business for decades.  We have shop owners, furniture flippers, bloggers, makers, artists, and more.  They have already started sharing their beautiful business stories and I am excited about working with this special group of people.  Their names are written on post-it notes, stuck up onto the glass window of my studio door.  Each time I walk past them, I am thankful for each one and I think about the information I can share with them that will make a real difference in their business and ways I can encourage them to grow as entrepreneurs.

I really hope you decide to make the investment in yourself and your business and join us.

You can get more details and join HERE.

When I originally made my summer project list, I think I might’ve been delirious.  As I read back over it with a clearer head, I realized I was planning to not have to do any other work or feed my kids or leave the house.  So, I’ve simplified the list to the big projects I’d like to get done.   These are the projects that made the cut…

This really needs to be done!  When the large hardware cabinet was under the window, I didn’t paint under it.  I did prime under it, so right now, I have a big rectangle of floor that is primed, but not painted.  Other than that, all of the furniture scooting that happened in this space has been rough on it.  Now that things are settled, a fresh coat of paint will make a big difference.  It is a studio, so some paint splatters and nicks and dings are okay, but I’ll add a new coat every few years, so it doesn’t get too rough. 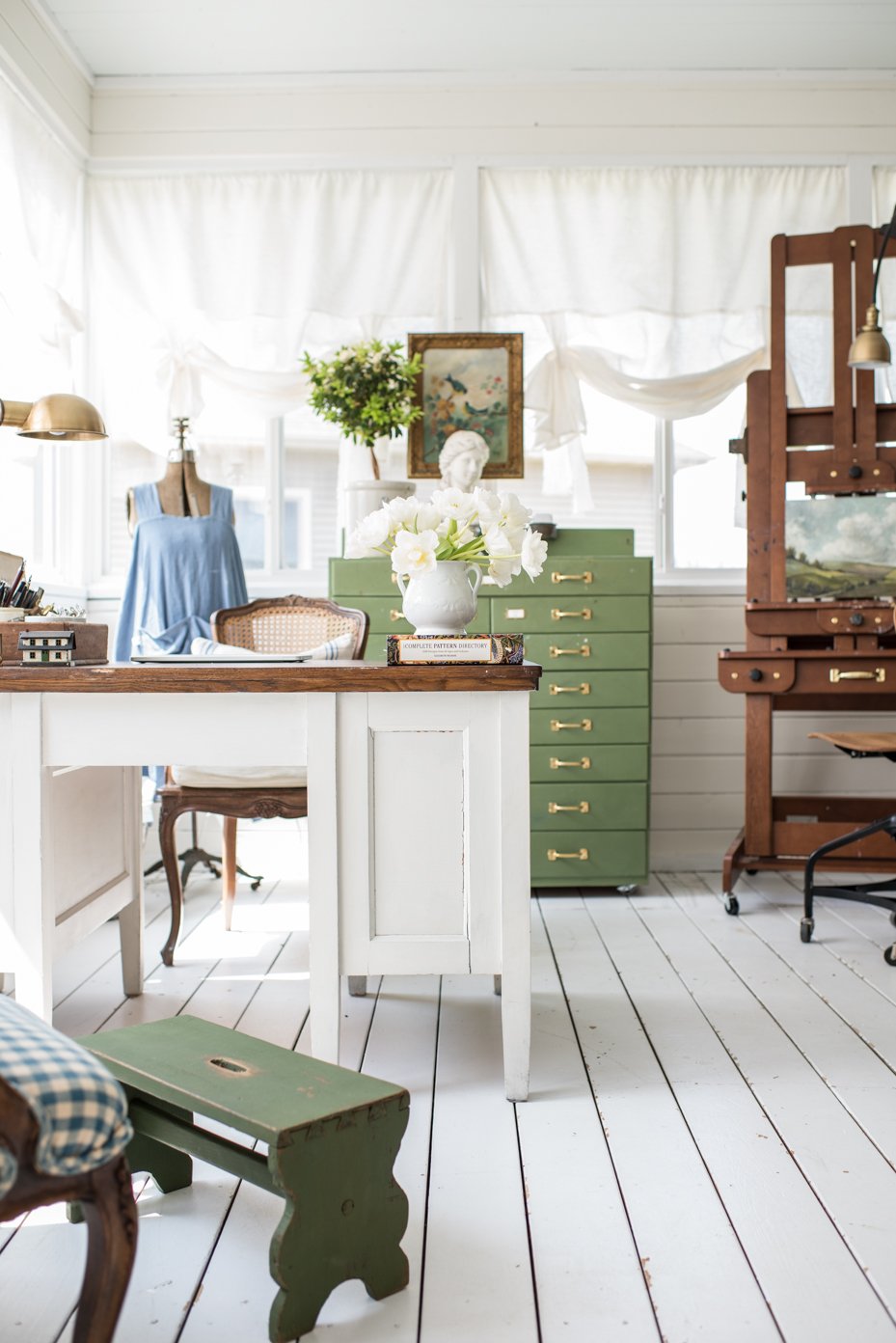 My plan is to move all of the furniture (except the large hardware cabinet piece) to one side of the room, paint one side, let it cure, and then do the same on the other side.  It’ll probably take a few days to a week for the whole process.

I put the wainscoting in when my mom visited in March and still haven’t painted it, yet!  So, that’s going to happen.  I need to prime and paint the trim and the wall behind it.  I plan to work on it in small sections over a few days. 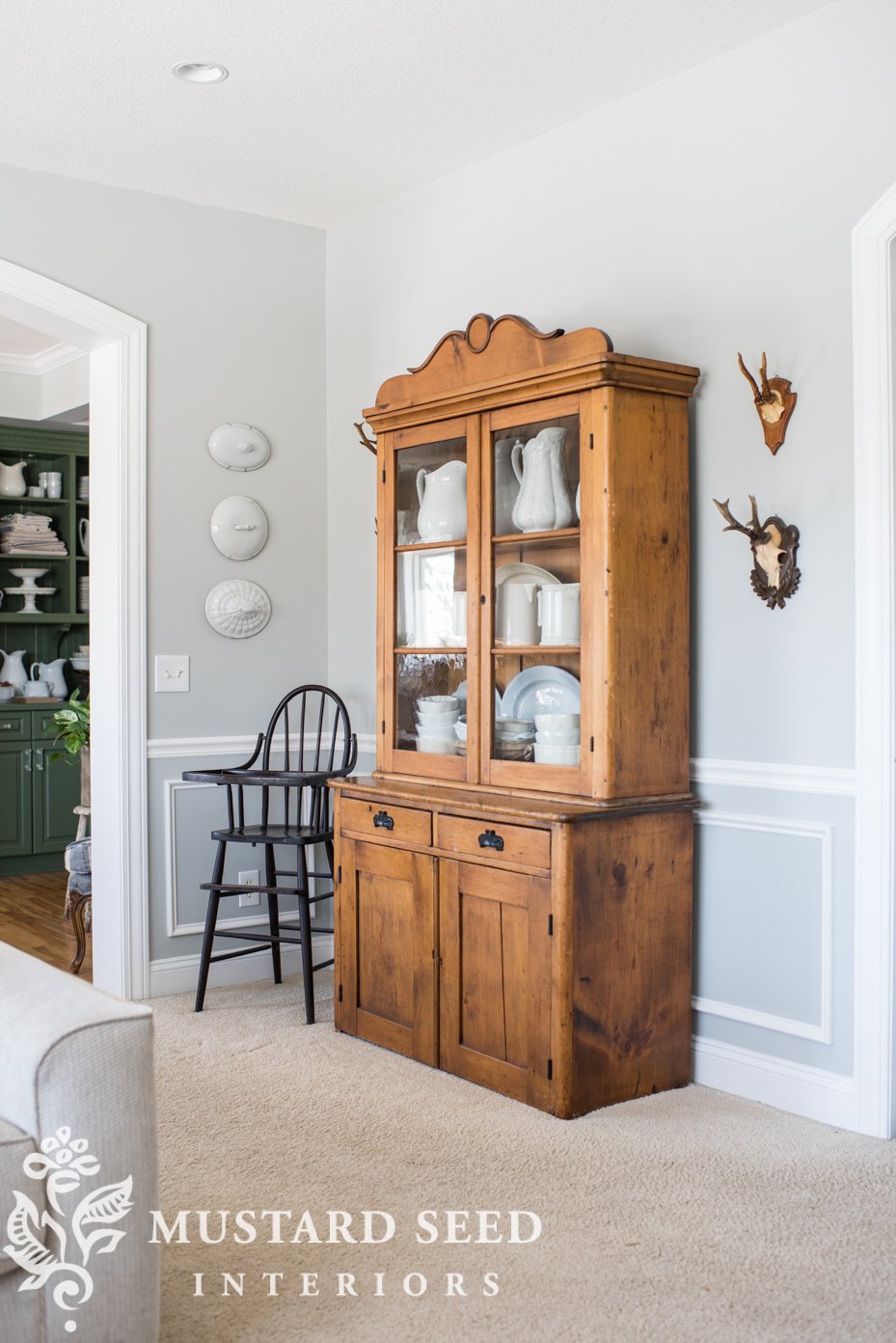 The master bathroom has been relatively untouched since we moved in.  We did replace the faucets because the existing ones were severely damaged by hard water.  I also finally removed the beige valance.  But, since February, we’ve had plantation shutters leaning against the wall, just waiting for me to prime and paint the window trim.  This is one of those annoying projects that I just don’t want to do!  I know it will look so much better when I get it painted and we get those pretty white shutters installed.  So, that’s happening this summer.  I just need to suck it up, put on some good music, and make it happen.

Eventually, I’ll paint the rest of the bathroom, too, but it’s not a priority yet.  There are some things that we would like to upgrade and/or replace, so we need to figure out the proper order of doing all of that.  The good news is that this bathroom doesn’t need a major renovation, but even small changes set off a series of dominoes and we need to make sure we’re ready to tackle it all when we knock the first one over. 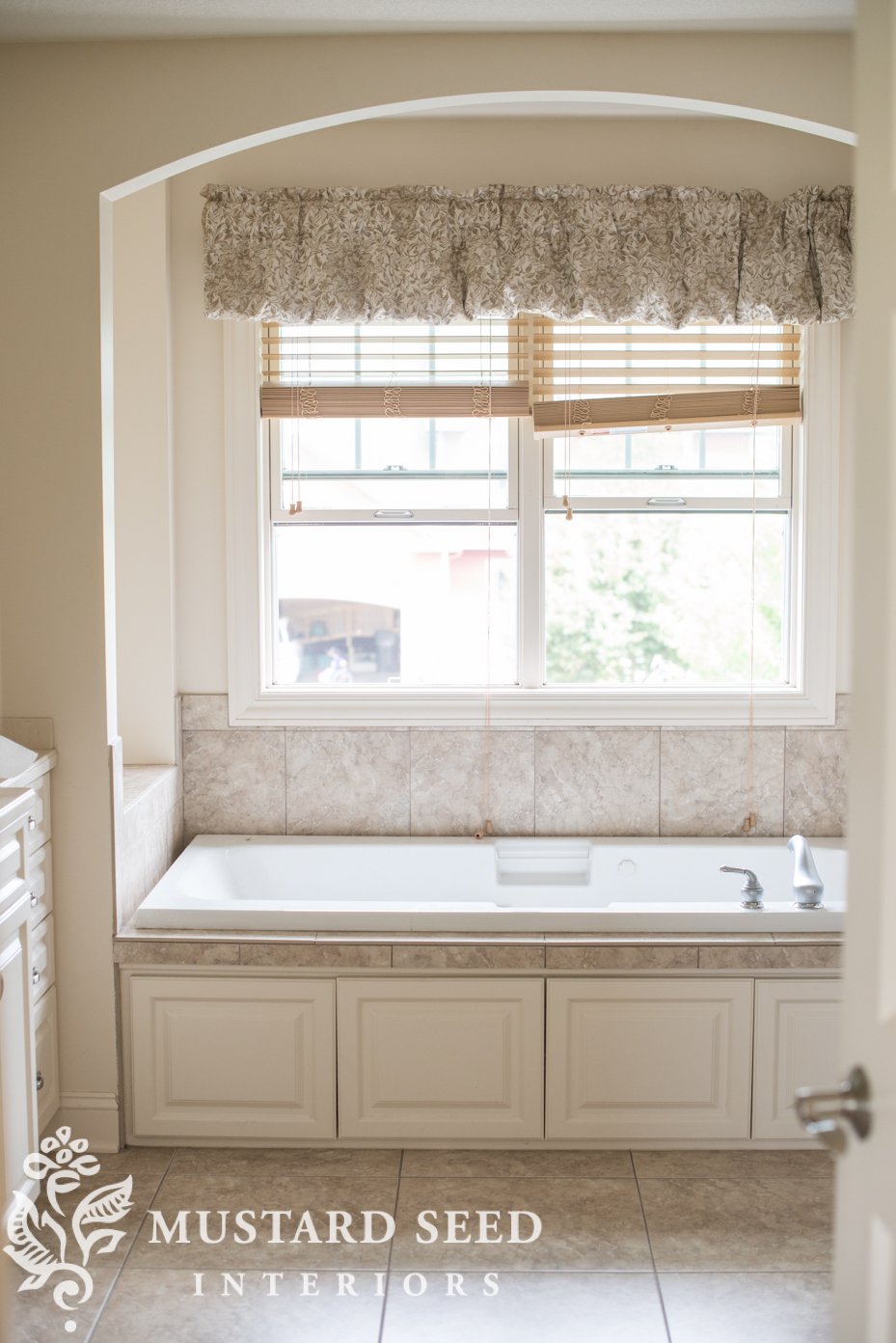 And, of course, there is the sewing room!  I’m excited that all of you are so excited about this project!  In here, I’ll add wainscoting, a chair rail, starch fabric on the walls, reupholster the bed, and do a whole heap of sewing from curtains to pillows to a bed crown.  Some of this might involve a visit from mom, who is great at ironing curtain panels while I pin and sew! 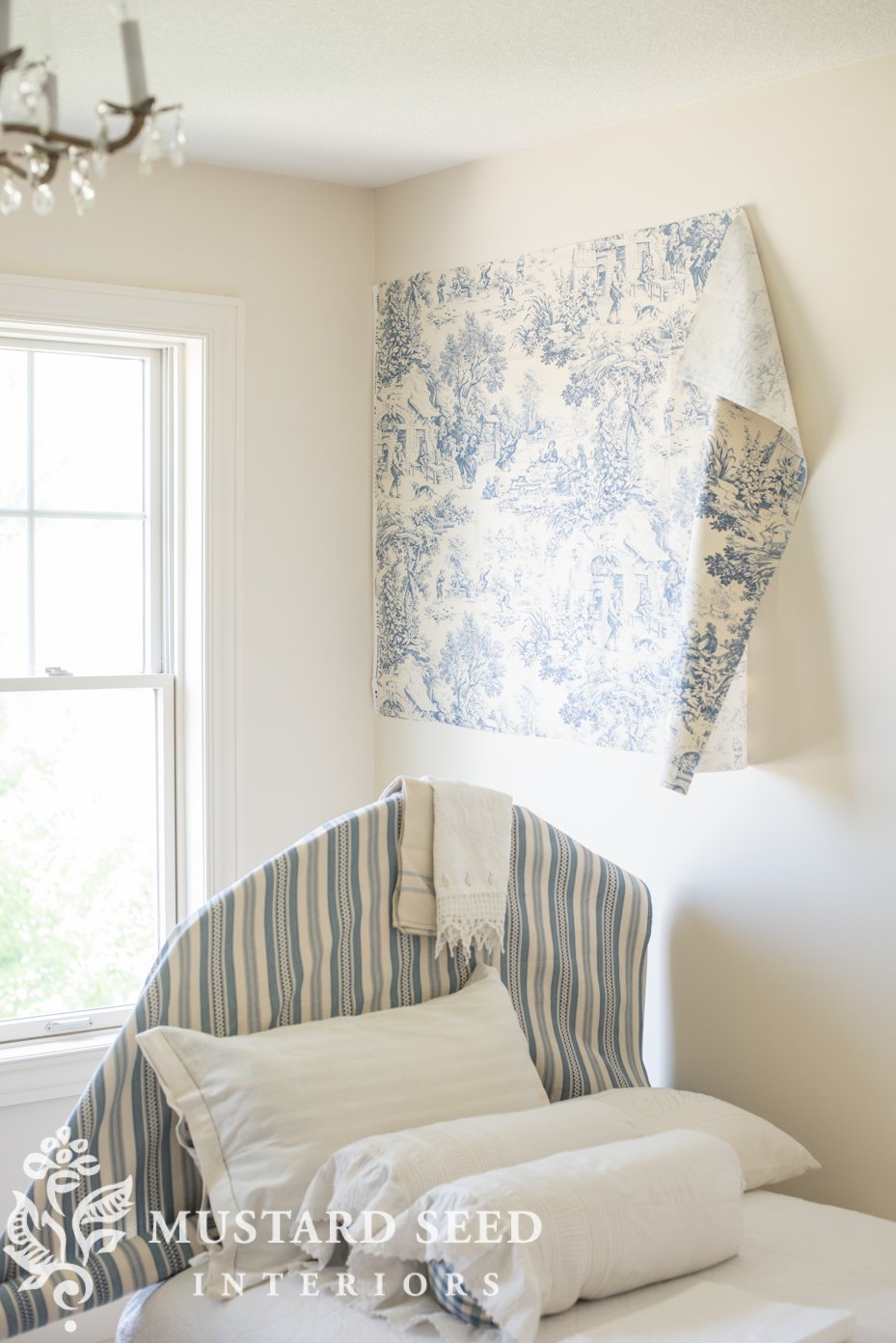 Some of you probably didn’t even realize we have a playroom!  It’s down in the basement off of our family room.  Other than the guest room makeover, we really haven’t done much in the basement, so I don’t share it often.  It’s our hang-out space and, well, it looks like a hangout space!  Eventually, I’ll get my hands on it, but there are plenty of other projects to keep me busy.

One thing we are planning to do, though, is change the playroom to an exercise room.  The boys aren’t playing in there like they used to, so it’s basically a glorified toy storage room at the moment.  We’re going to donate the toys they’ve outgrown, pack away the ones that are worth keeping for the next Parsons generation, and organize the things they still play with in a smaller area or in their rooms.

We’ll move the treadmill and workout gear in here and change out the light fixture (so we don’t hit our heads).  This will give us the room to set up a “jam session space” in the family room.  Marshall has started playing drums (and we’ve been given a drum kit), so he needs room for that and Calvin is playing electric guitar. 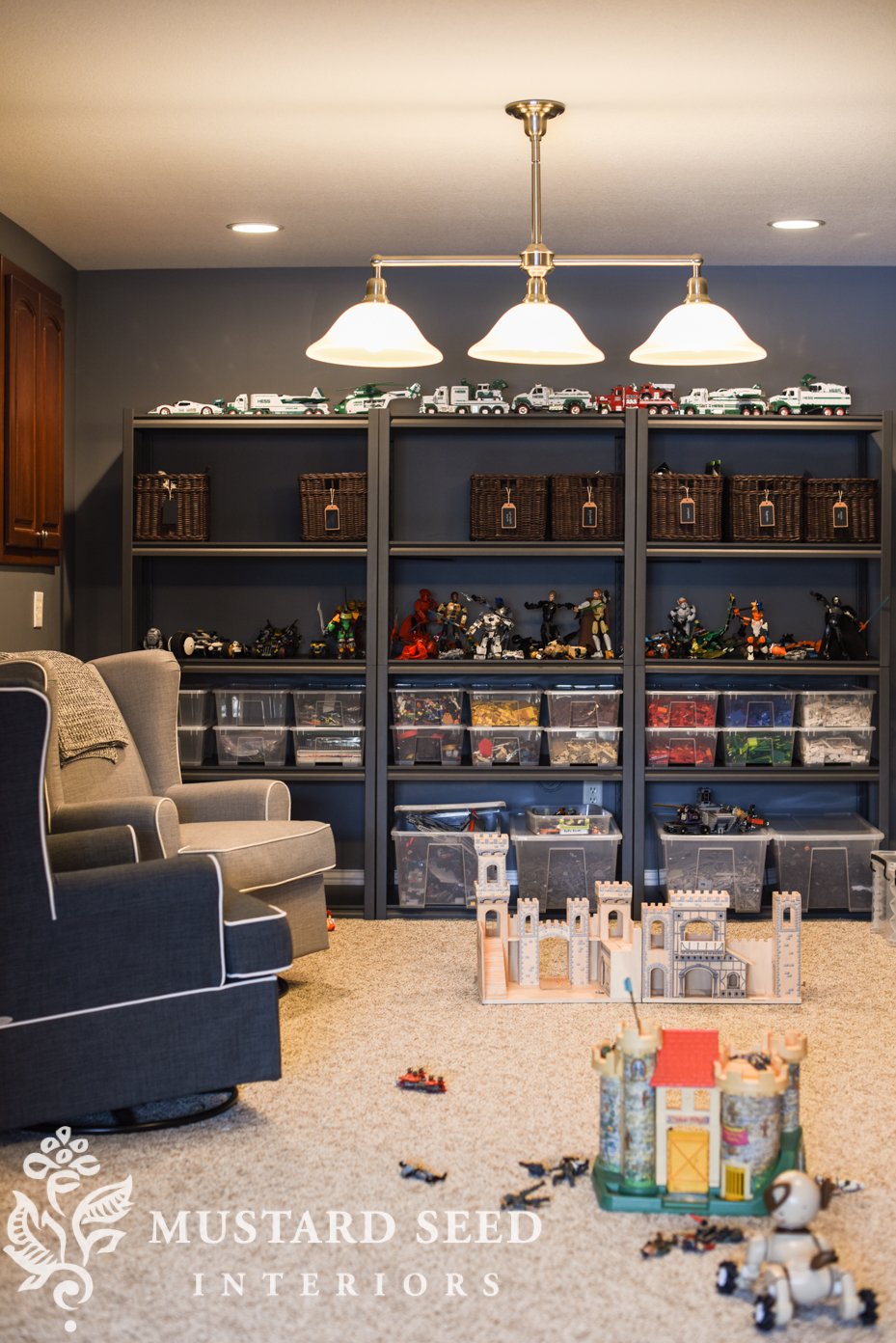 Other than that, I have some little fix-it projects, gardening, and Jeff and I are working on organizing the garage (most of it is done).  I have some other sewing projects, ideas for the 1/2 bath, and I’d love to paint the boys’ rooms, but those will probably wait until the fall…or spring…or just later.

Man, writing all of this out gets me excited to start knocking some of these things off the list.  I’ll give you updates on the progress I’m making! 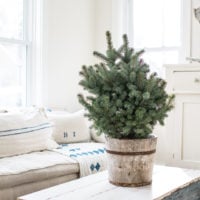 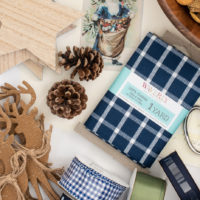 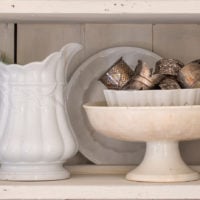 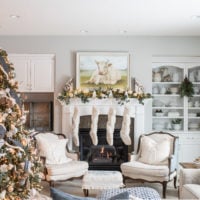