Even though it’s a big part of my business, I will admit to having a love/hate relationship with social media.  It can be impersonal, superficial, and downright ugly at times.  And, honestly, sometimes it’s just too much input from people who don’t really know you.  But, it can also be an amazing community…  A tribe of people connected through a common love or common struggle.  Connecting for support and friendship.  Joining together for a cause.

I have partnered with Balsam Hill and their Season of Giving campaign to raise money for a non-profit of my choosing – and I picked the Minnesota chapter of the JDRF (Juvenile Diabetes Research Fund). 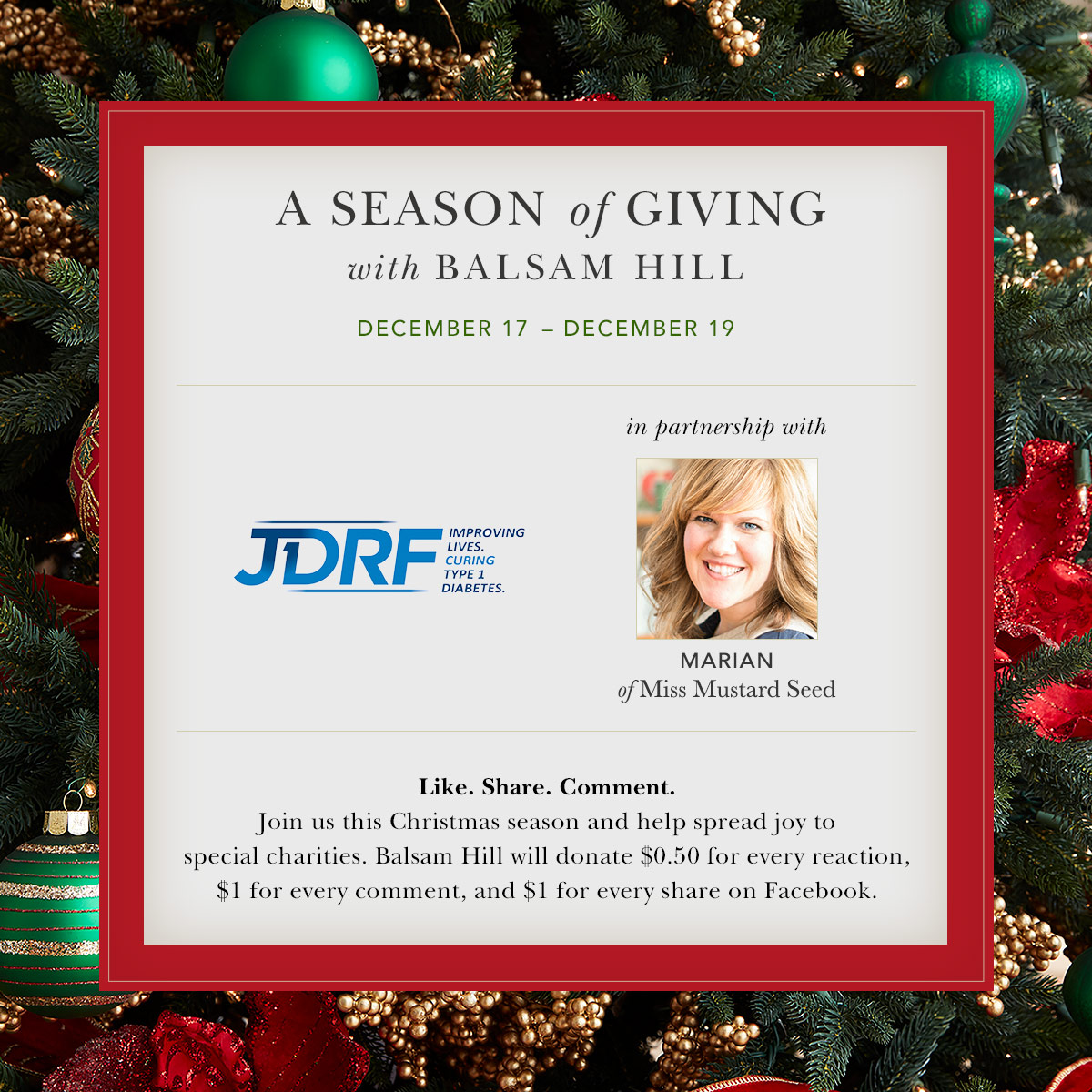 As I have shared before, my youngest son, Calvin, is a type 1 diabetic, so choosing the JDRF as the non-profit to support in this campaign was a no-brainer for me.  (You can read more details about Calvin’s life with diabetes HERE.) 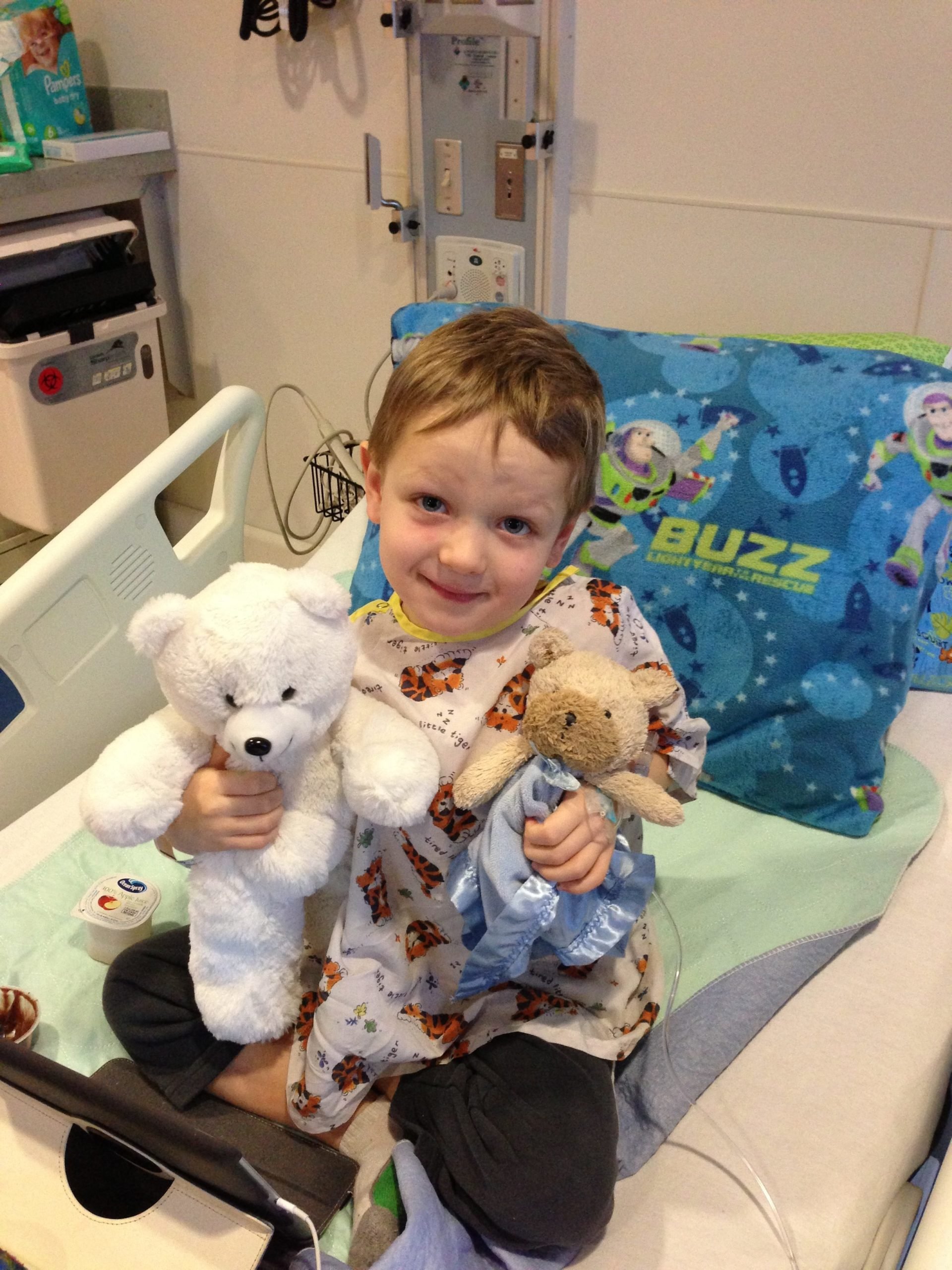 (At his diagnosis, the JDRF gave us a backpack with information, encouragement, and a white teddy bear for Calvin.  The other bear was on loan from his older brother.)

I truly believe that a cure can be found in Calvin’s lifetime and the JDRF is committed to finding a cure as well as supporting families affected by diabetes and finding better treatment options until that cure is discovered. 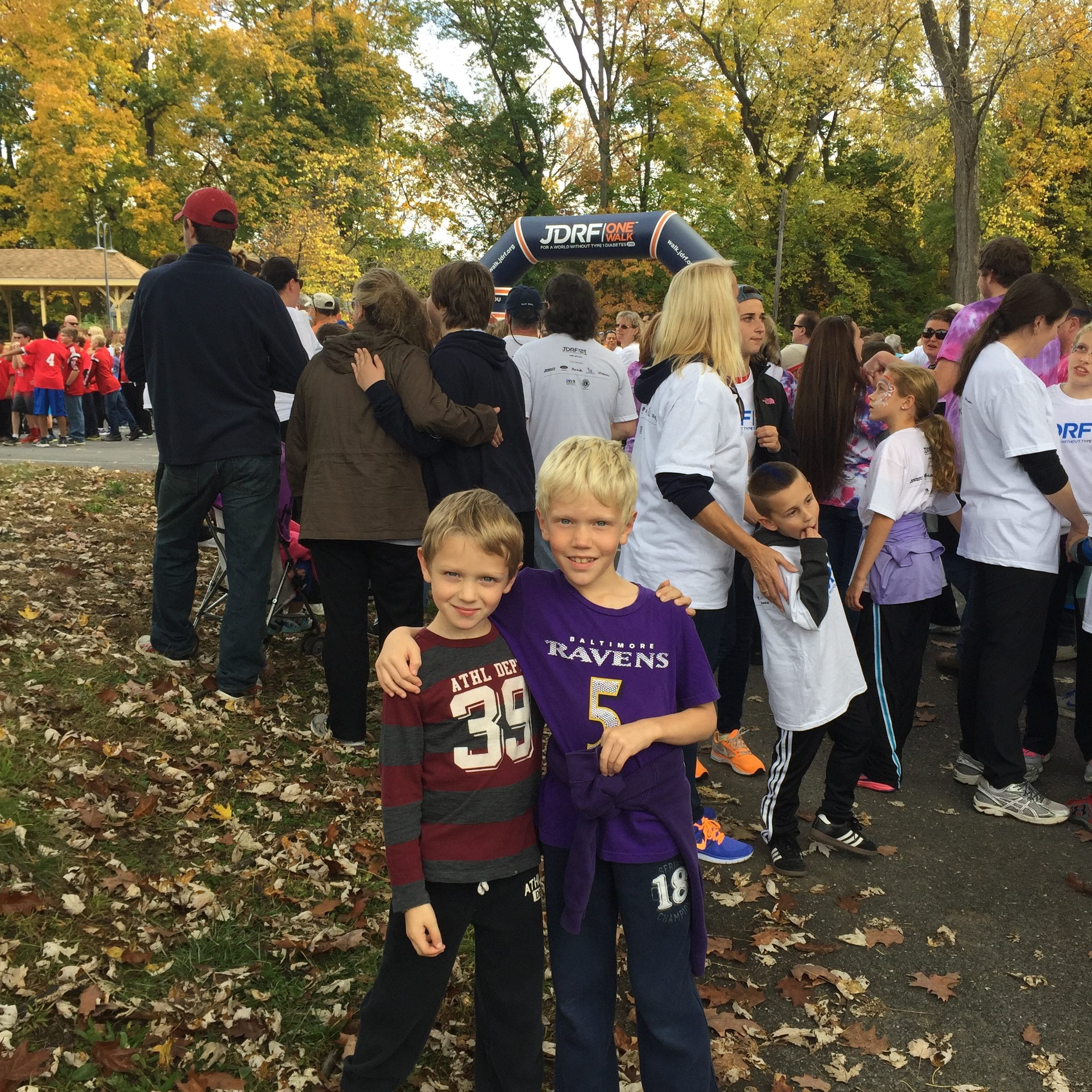 (The boys at the JDRF One Walk a couple of years ago.)

So, what is your part in this?

We’re not asking for money.  Balsam Hill is going to do that part.  We’re asking for you to comment, like, and share.  Just do your social media thing and maybe even step it up a notch, since this time it can make a difference.

For every comment on THIS blog post, Balsam Hill will donate $2.00 to the Minnesota chapter of JDRF.

And then, you can do even more.  Head over to the Balsam Hill Facebook Page…they will donate $0.50 for every reaction/like, $1.00 for every comment, and $1.00 for every share.  (Just comment with the charity name you wish to support with your comment.  Shares and engagements will count towards the featured charity on that specific post.  The JDRF will be featured December 17-19, 2017, and I will post reminders.)

I’ll share more opportunities to support the Minnesota JDRF on their Facebook page as well as on mine and the Balsam Hill blog.

If you’ve never left a comment on this blog, today is a good day to leave your first one.  Just a few seconds, a few clicks of the keys, and your comment will equal $2.00 for the JDRF.  Just tell me Merry Christmas.  Tell me about someone you love who has T1D.  Tell me how social media is a love/hate thing for you, too. 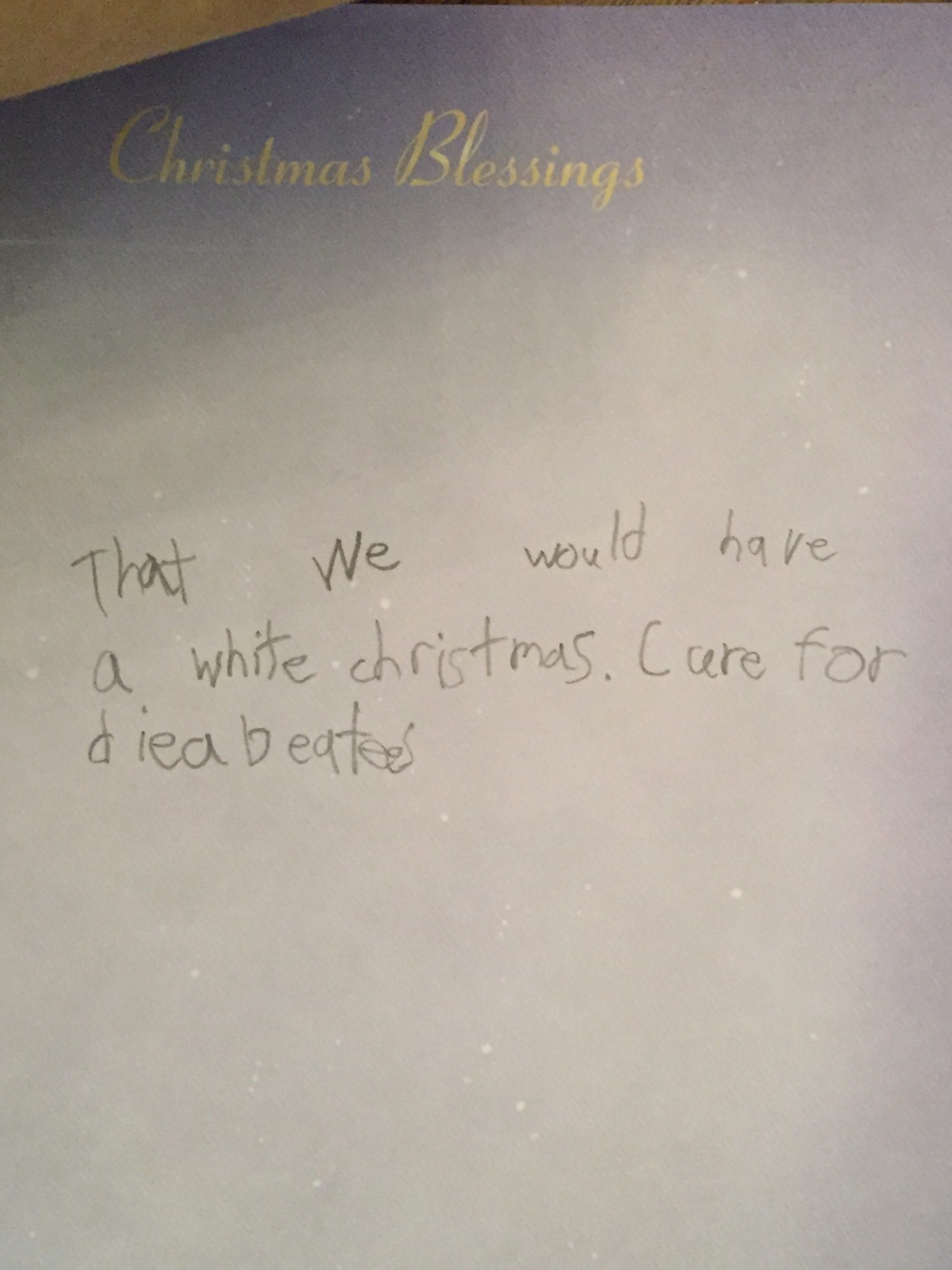 …and let’s support the JDRF as they give backpacks of information to frightened parents and teddy bears to kids who just found out needle sticks will be a part of every single day of the rest of their life.  Let’s support them as they advocate for families who cannot afford the insulin and equipment to keep their children alive, which can be hundreds of dollars each month, even with insurance.

And let’s support them as they search tirelessly to cure type one.

PS – This is not a sponsored post and I am not being compensated in any way for participating in this campaign.  I am doing it to support my son, the JDRF, and Balsam Hill’s generosity.