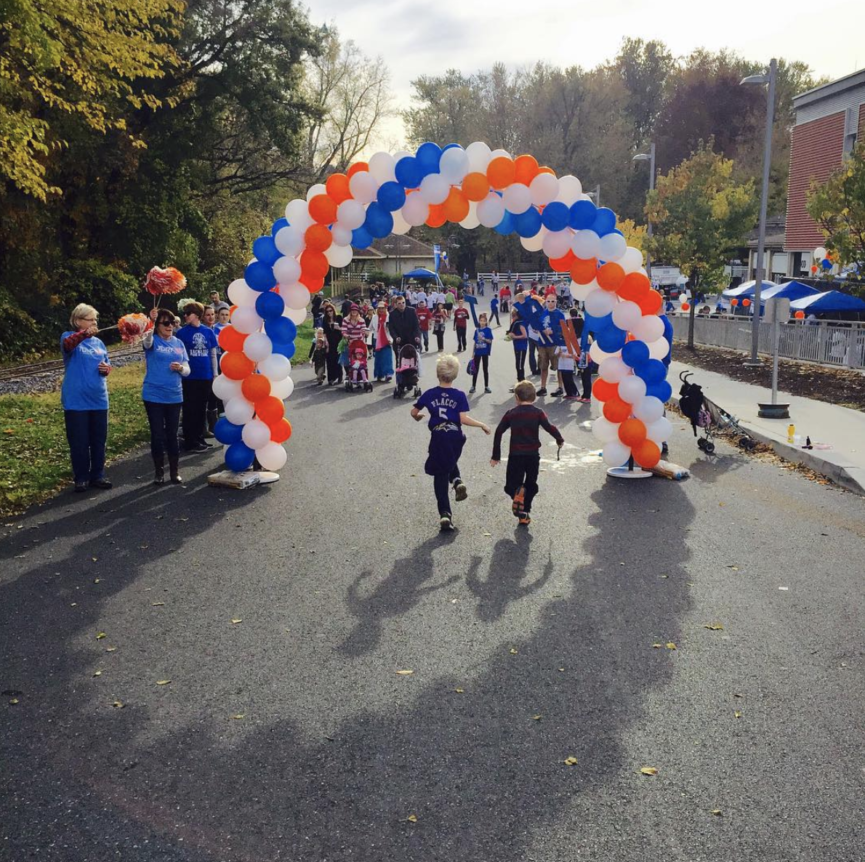 In case you weren’t aware, November is National Diabetes Awareness month.  Why am I dedicating an entire post to that?  My youngest son, Calvin, is a Type 1 Diabetic.

I want to share more about diabetes because 1.) people have asked me for updates and 2.) T1D is sneaky and knowing the symptoms can save someone’s life.  So, even if you don’t give a hoot about diabetes, just read the symptoms and store that away in the recesses of your brain.  Not to be dramatic, but it really might save the life of someone you know.  I am convinced that Calvin was diagnosed early, before he was in real trouble, because my mom knew the symptoms. 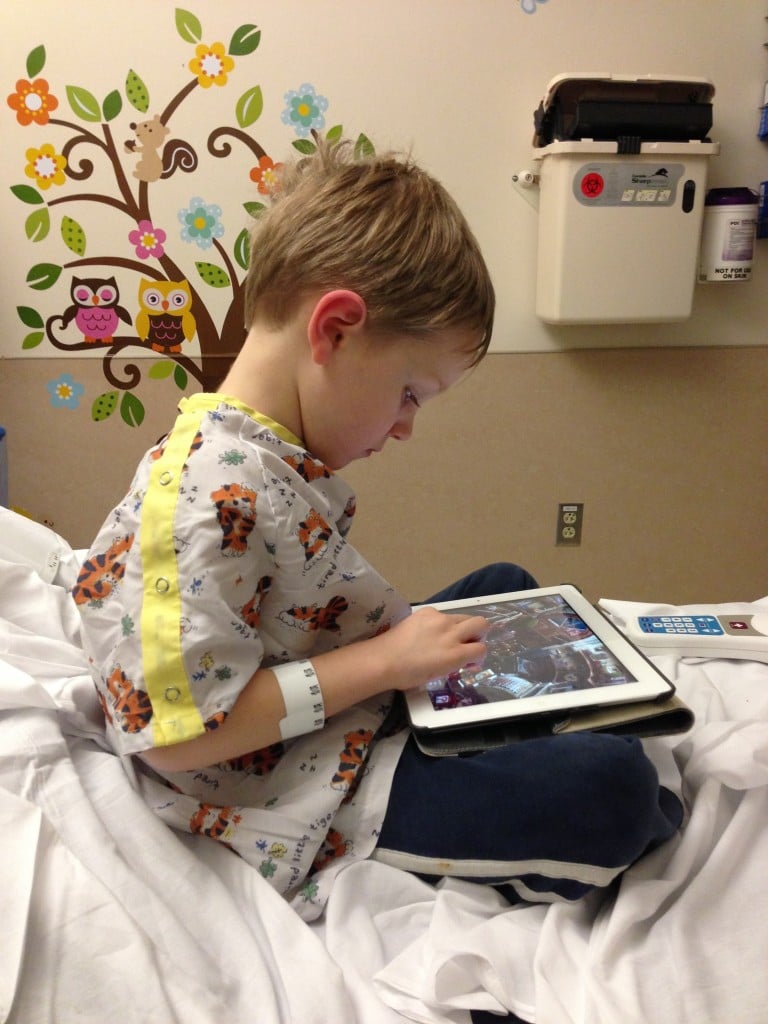 First of all a few details about T1D.  Most people are familiar with type 2 diabetes, since most people with diabetes have type 2.  Less than 10% of diabetics have type 1 and only 15% of those with T1D are children.  Almost all of the “diabetic-friendly” foods, recipe books, magazines, and general information is geared towards type 2, so there is a lot of misunderstanding about type 1.

Type 2 diabetes is when the body doesn’t produce enough insulin or develops a resistance to it.  It sometimes needs to be treated with insulin injections, but can also be treated with oral medications and controlled diet.  Type 2 can, in most cases, be reversed with a change in diet and activity, along with weight loss.

Right now there isn’t a cure, only 24/7 management. 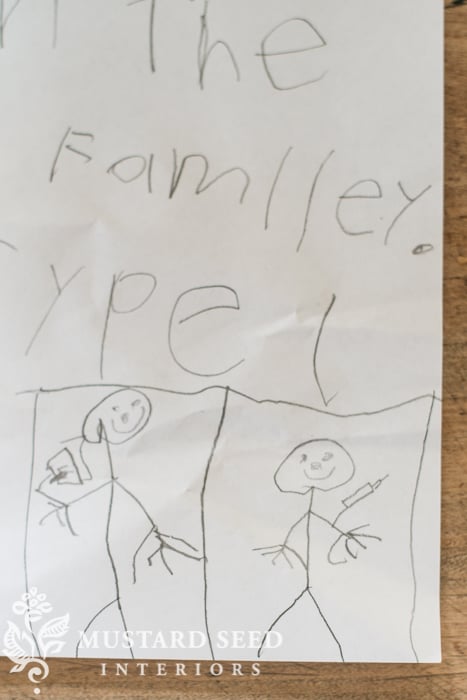 (Calvin drew that picture shortly after his diagnosis.)

And, as a T1D mom, I can attest to the fact that it is 24/7.  One thing you don’t hear about often with type 1 diabetes is the loss of sleep.

When Calvin was first diagnosed and the nurse educator was explaining low blood sugars to me, I remember asking, “But what about when he sleeps?  What if he goes low and he doesn’t know it, because he’s sleeping, and I don’t know it, because I’m sleeping…?”  She gave a sympathetic frown and nodded, answering my question with the look on her face.  He could die.

This led to about 8 months of restless sleep for me…  always setting alarms, running up the stairs a few times a night for blood sugar checks, and always holding my breath when I’d go into his room to wake him up in the morning.

We now have a continuous glucose monitor (a CGM) that monitors his blood sugar and sends a reading to our iPhones every 5 minutes.  That amazing piece of technology has saved his life countless times and has given me the freedom to sleep.  There are still nights, though, when it’s not working properly and I have to set alarms or stay awake, keeping an eye on him.  And the poor guy has to wake up often in the middle of the night for a finger stick or to eat some Smarties or drink a cup of milk to keep his blood sugar from dropping too low.

Just like when you have a newborn, you just get used to it.

And we’ve gotten used to everything else… 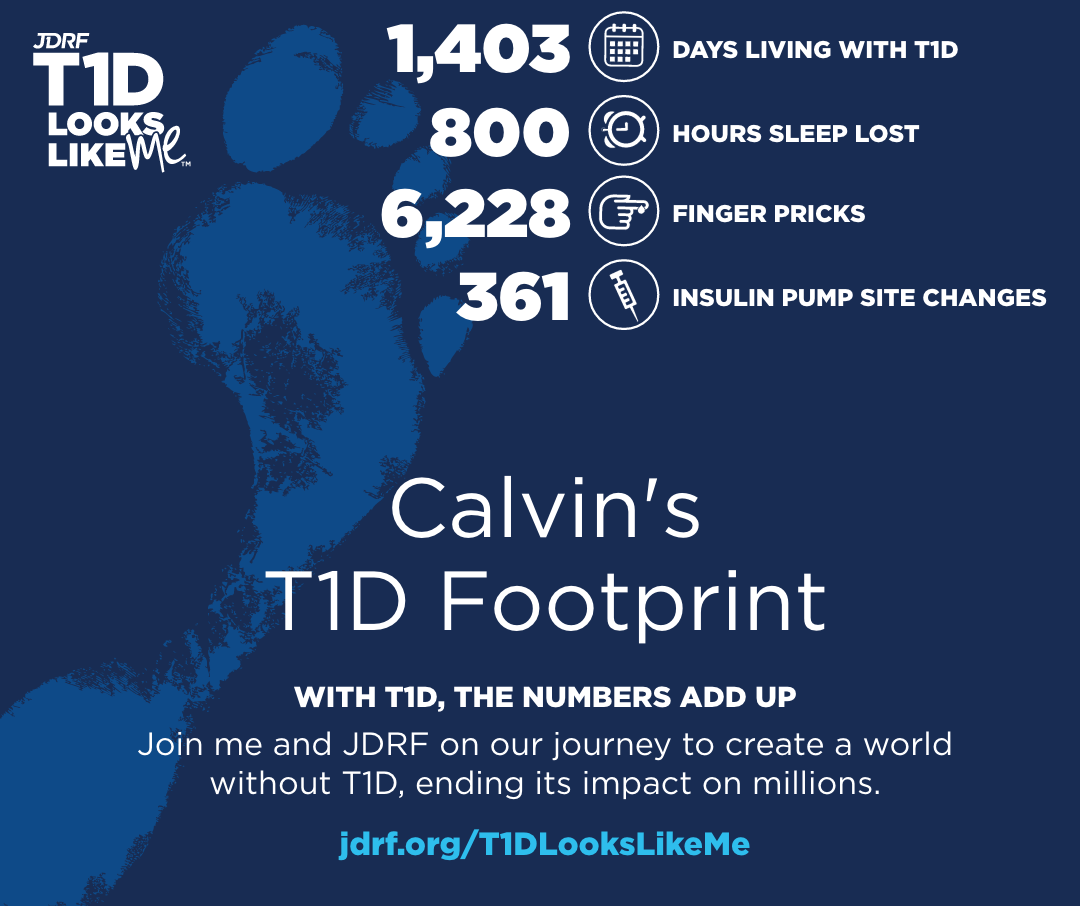 But, in all of this, Calvin is a trooper.  He can tell you the carbs of all of the food he eats right off the top of his head and he’s become a pro at estimating new foods.  He knows how to give himself insulin and what he needs to do for highs and lows.

And, this may happen at some point, but I’ve never heard him use diabetes as an excuse.

Although, maybe sometimes he should, because my Calvin is a lot like another Calvin… 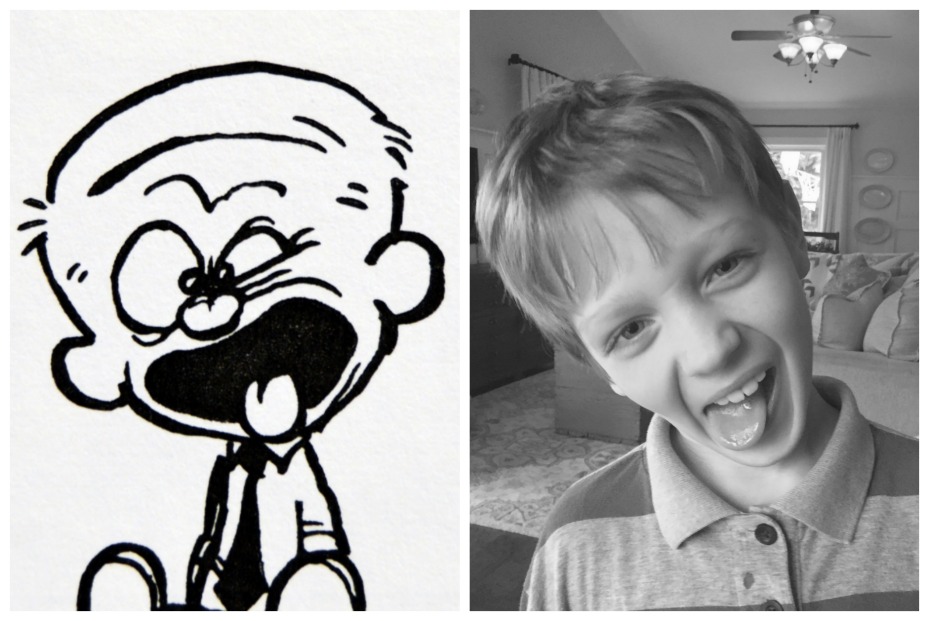 Just as funny and smart and lovable, but just as mischievous, too.  He wears the name well.

And, for the most important information, here are the symptoms of T1D…

One tricky thing about T1D is the symptoms can sometimes be confused for other things.  They can also be masked if the person is sick, which can be even more dangerous.

If ever there is any doubt or question or hunch or instinct or anything, just ask your doctor for a urine test.  Even if it feels silly or like it’s overkill.  Insist on one.  It’s painless, cheap, and could save a life.

If you want to read Calvin’s diagnosis story, you can do that HERE.

If you’d like to support finding a cure for T1D (there are some very promising treatments in the works), visit the JDRF website and/or participate in a local JDRF One Walk. 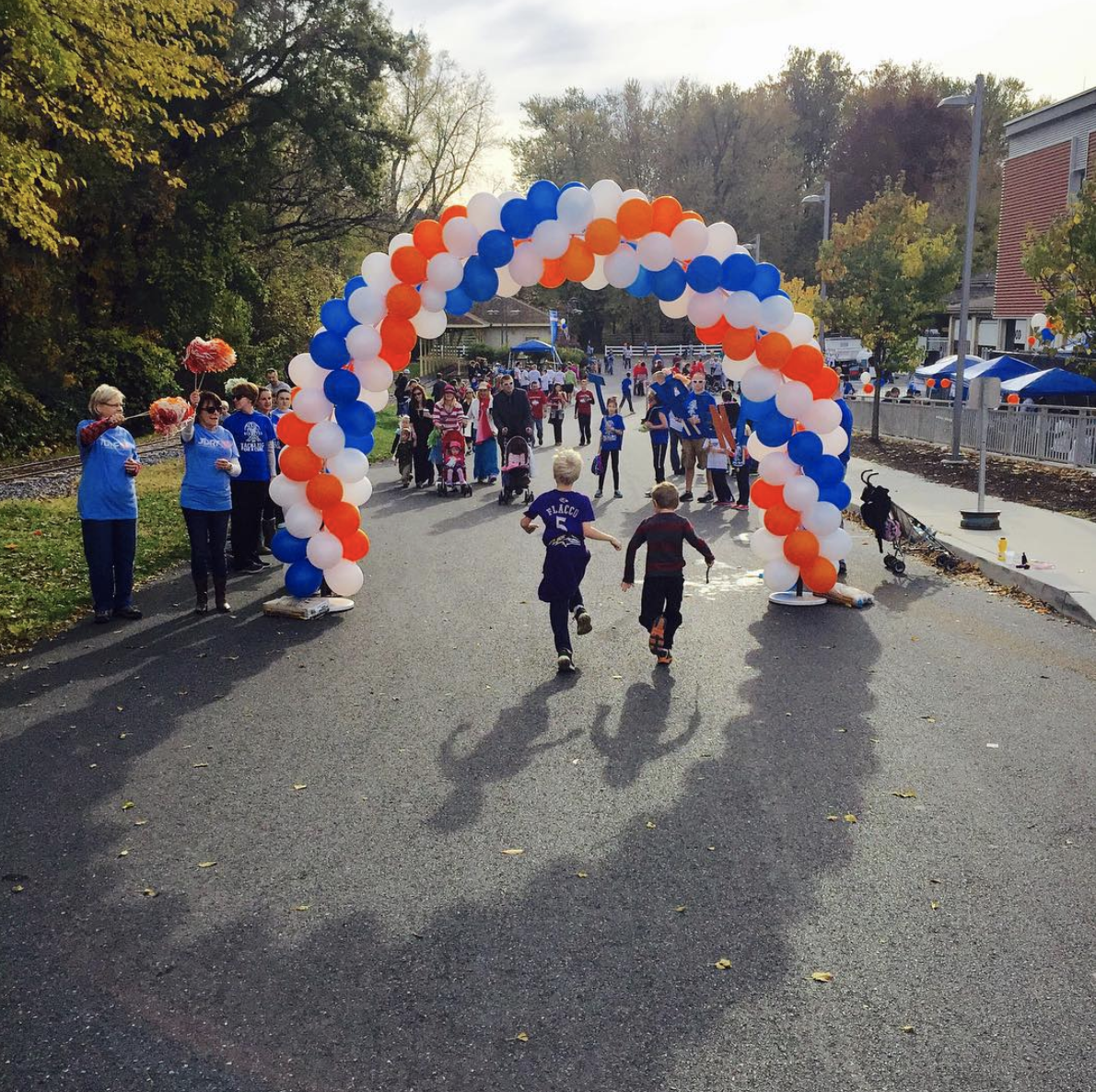 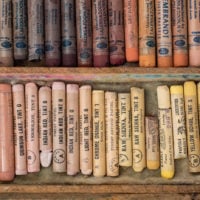 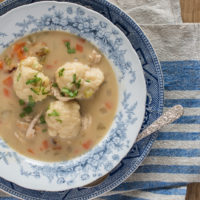 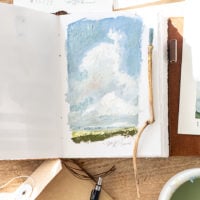 think about such things 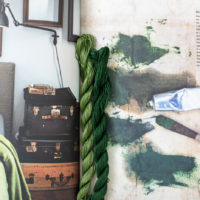 October Books of the Week

On the blog today, I’m sharing about some creati

On the blog today, I’m sharing about some creati