I was combing through some photos taken earlier this year while I was working on cleaning up my hard drive and making backups and I realized I had pictures of a project that I never shared!  I took the picture right before my mom visited in March, so there were more exciting things to write about, like the guest room makeover and the picture frame molding in the living room.  This project wasn’t as dramatic, so the pictures remained unedited and the project was never shared. 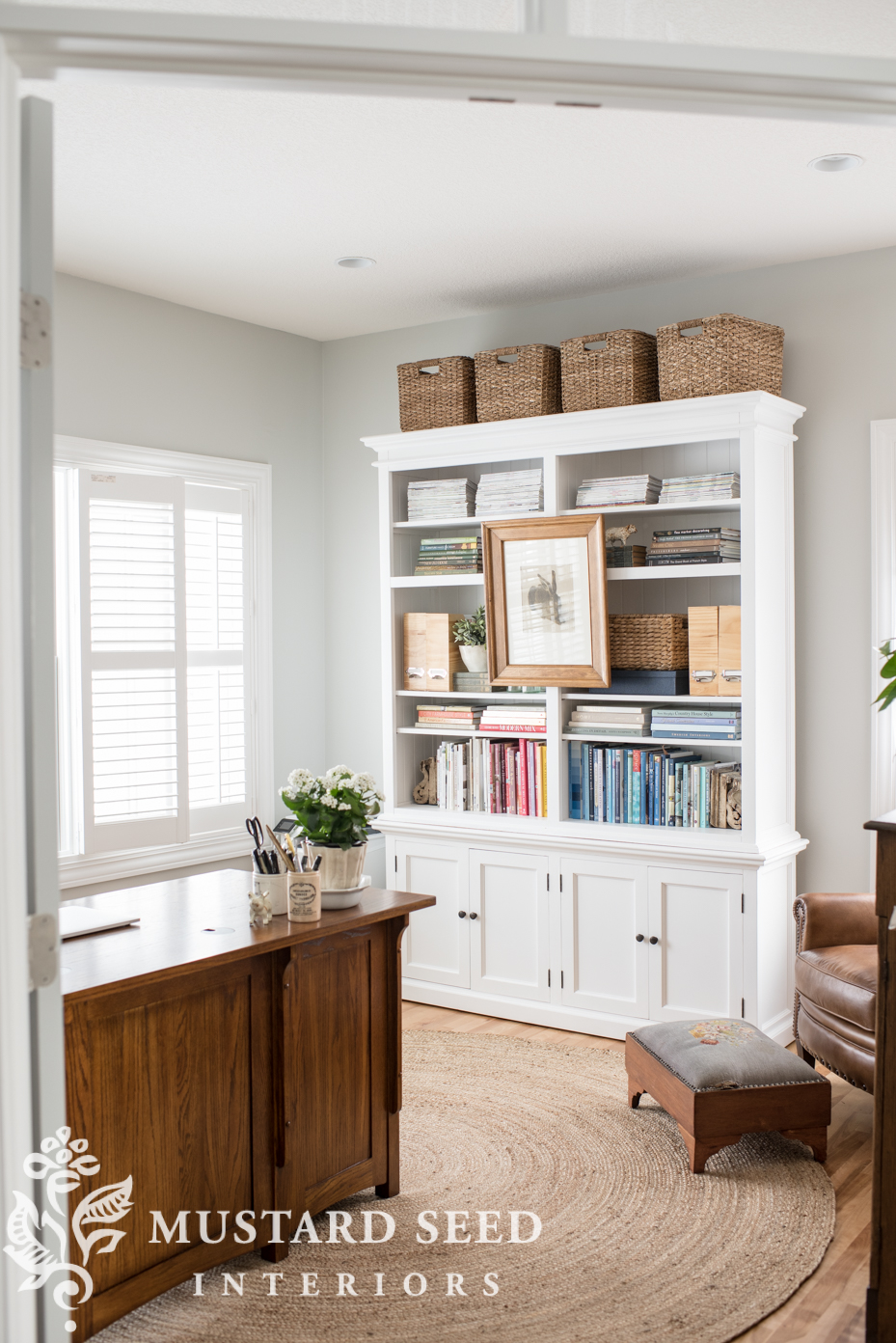 This window faces the street, so it felt like a fishbowl and some sort of window treatment was required for privacy.  But, we left the small window, which faces the side of the neighbor’s house, untreated.

I wanted a shutter on that window, too, though, so the windows looked cohesive.  I installed the shutter in just a few minutes and was surprised at what a big difference it made visually. 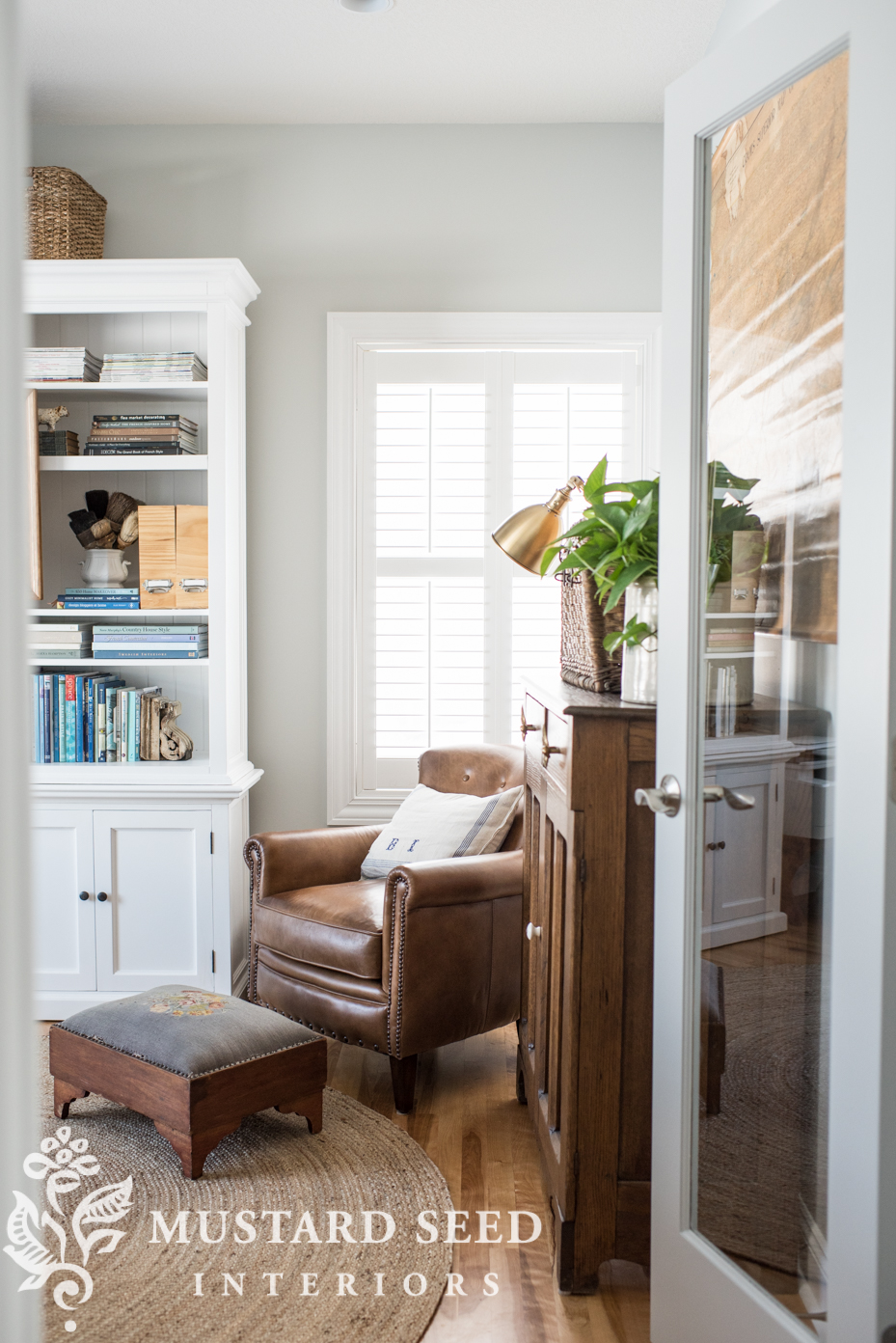 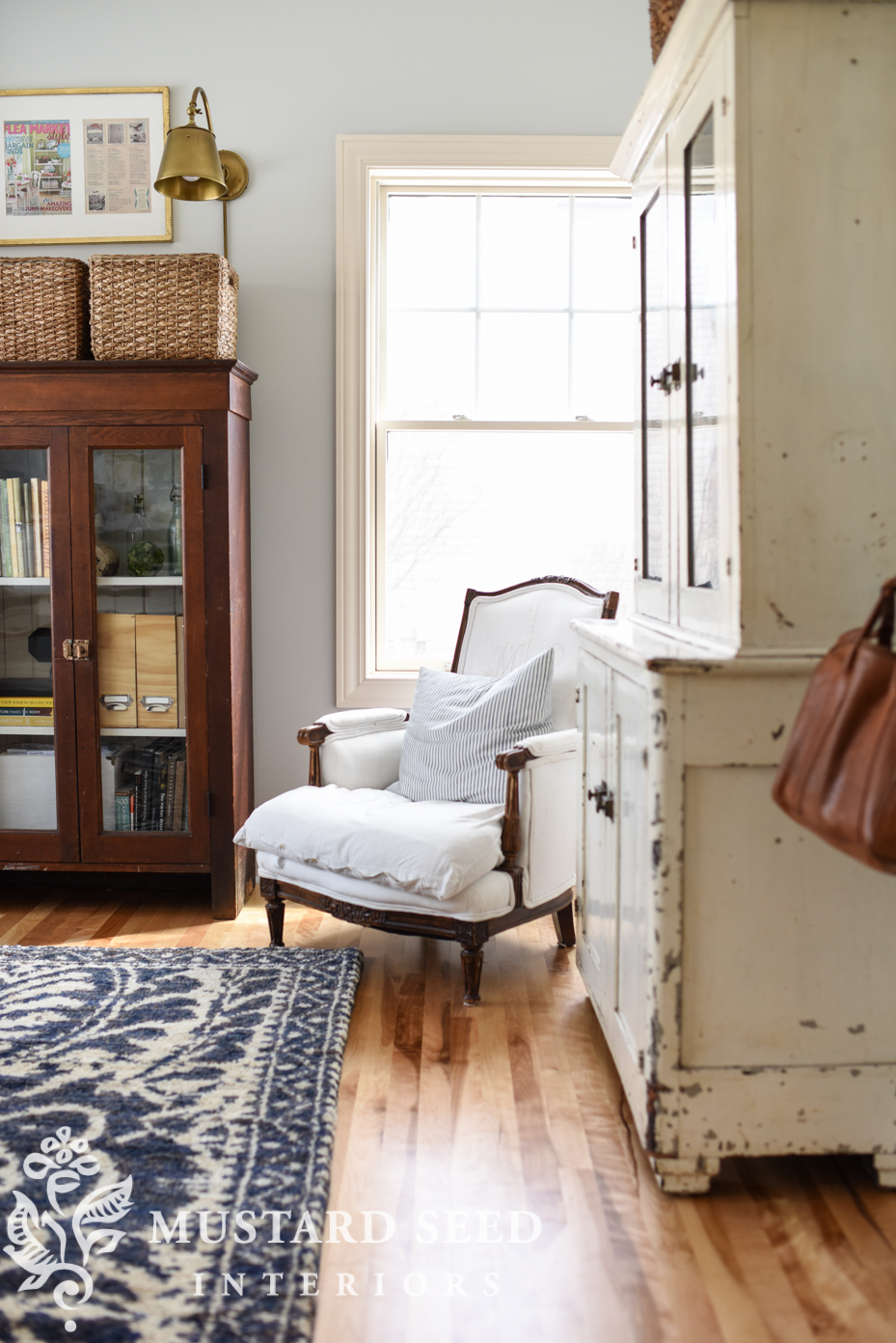 I often feel like a project or makeover isn’t worth sharing if it’s quick, simple, and doesn’t involve a dramatic before & after picture, but the details of a room that are quiet, small, and unassuming, are often what makes it special. 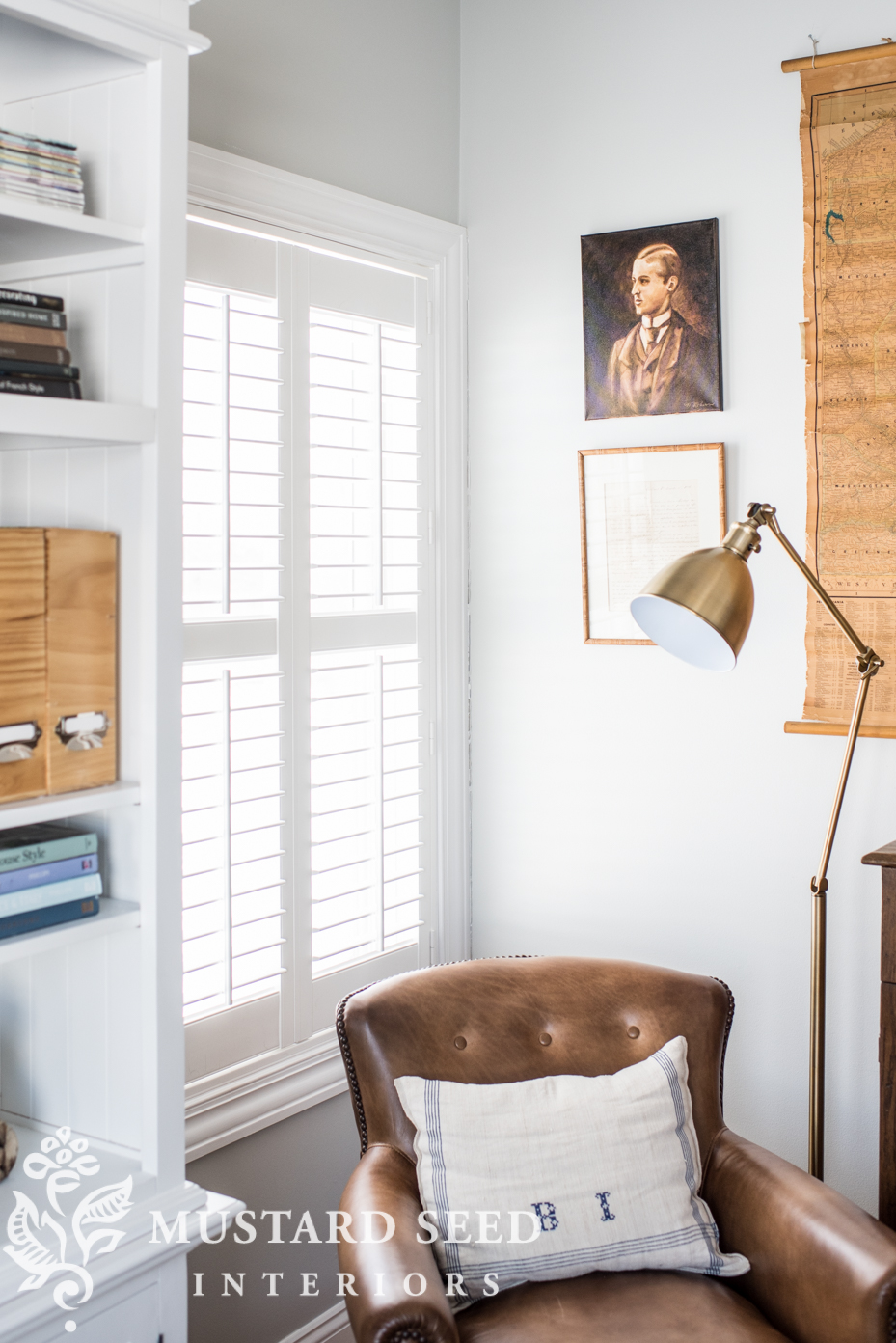 This week is a bit more open, so I hope to get some projects started (or maybe even finished) around the house!

making progress in the sewing room