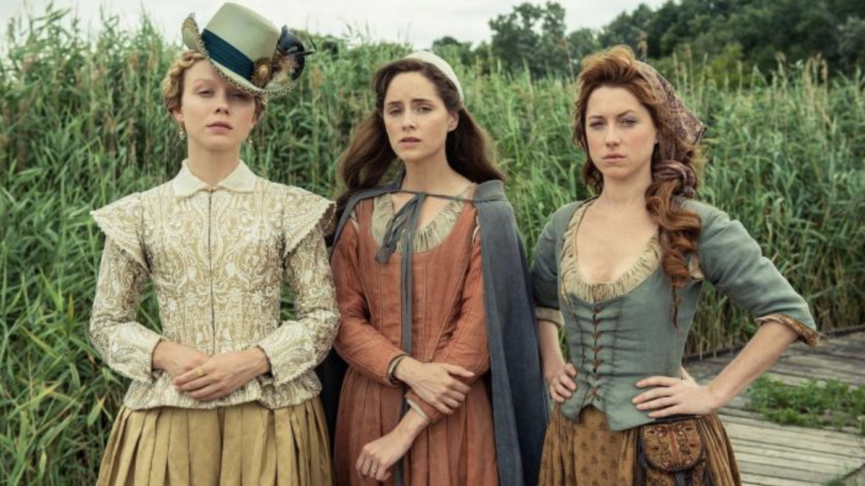 As I was compiling this list, I realized I had a lot of favorites in June!  I ended up editing the list down a bit more because it was getting pretty long.  I think that’s a sign that it was a good month. That doesn’t mean everything went right or smooth, but it was full.  Full of learning and doing and finding new favorites and things that moved me.

Here is a smattering of those things…

If you’ve been with me for any amount of time, you know I love period dramas.  So, of course, I’m always excited to see what projects PBS/Masterpiece/ITV/BBC are working on that involve corsets.  A show I’ve enjoyed for a few seasons is Jamestown.  It’s the story of the Jamestown settlement told primarily through three women.  Now, this is not a show for those who want pure historical accuracy.  From what I’ve read on the subject, they pick and choose, guess and imagine.  But, I love the characters and seeing how life unfolds.  You can watch all three seasons on the Masterpiece channel on Amazon Prime. 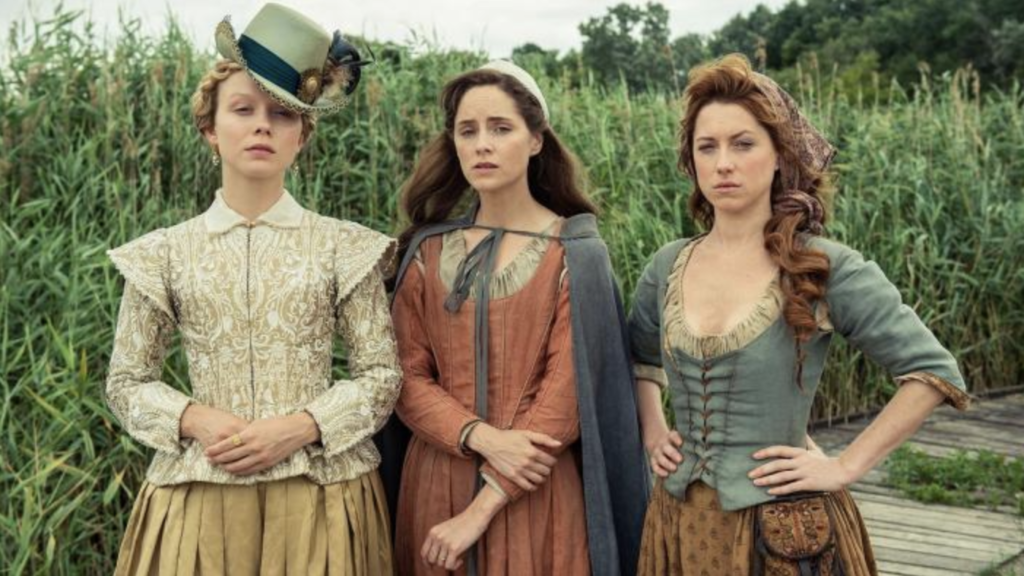 This HBO miniseries received the highest IMDB’s rating of all time and there is good reason for it.  It is a very well-made miniseries on a difficult subject.  The writing, acting, and cinematography are all so well done and it is powerful to watch from a historical and an artistic standpoint.   I ended up texting my dad about it as I was watching, because we lived in Germany at that time and, in the miniseries, they mentioned that school children in Germany were limited from playing outside because of radiation levels.  I just didn’t remember it, but he said we were mostly kept inside during that time.

You can watch the series on the HBO channel on Amazon Prime. 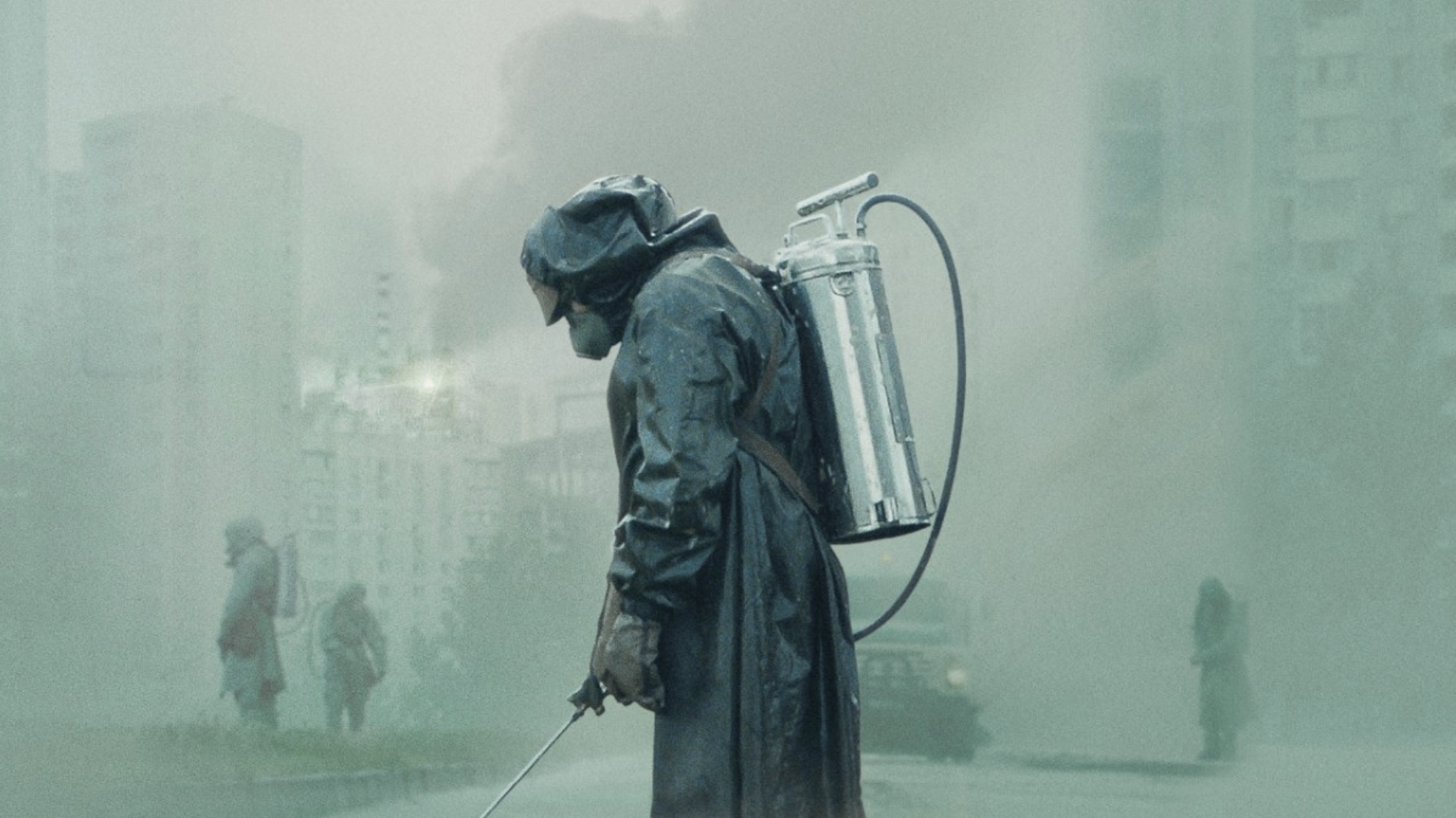 I still have a few more chapters to read in Atomic Habits, but I had to include it as a favorite this month.  I’ve been listening to the audiobook as I walk in the mornings and I cannot express how impactful this book has been for both Jeff and I.  It has spoken into so many areas of life from health and weight loss, to setting goals and planning, to artistic endeavors, and more.  Unless it takes a nosedive in the last couple of chapters, I give this book an enthusiastic endorsement. 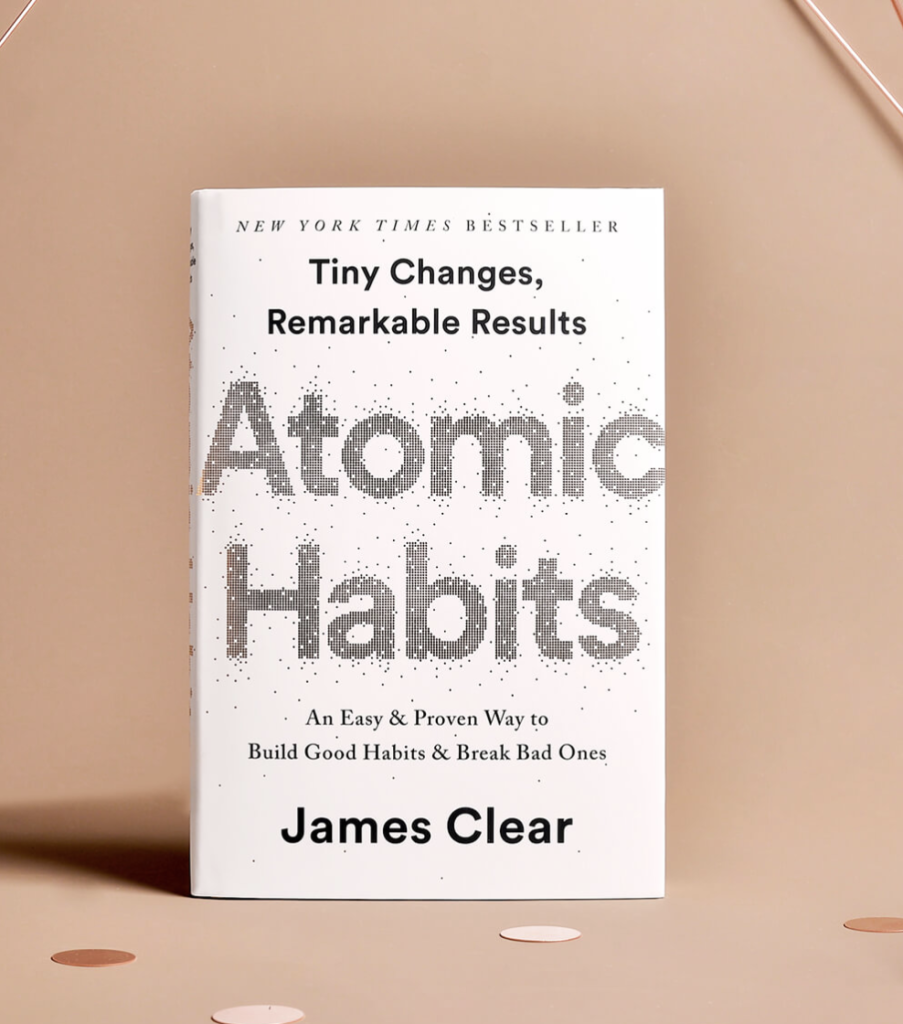 I went to J Jill a couple of weeks ago when I was in the area running some other errands.  I’ve lost some weight recently and it was getting to the point where some of my shirts were hanging lifelessly on me, so I decided to stop in and see if they had any shirts I liked on sale.  I ended up trying on this linen tunic shirt with an asymmetrical hem and I loved it so much that I bought it in all three colors (natural, black, and white.)  It’s a very flattering shirt and I wear them a lot.  As a bonus, their linen is an additional 50% off right now, so these shirts are now $30/each.  (I actually just ordered linen hoodie and a dress because of the sale!)

It was odd, but I was craving a good cream of asparagus soup, so I decided to make some.  I made THIS RECIPE from Epicurious and it was simple and so delicious.  It satisfied the craving perfectly. 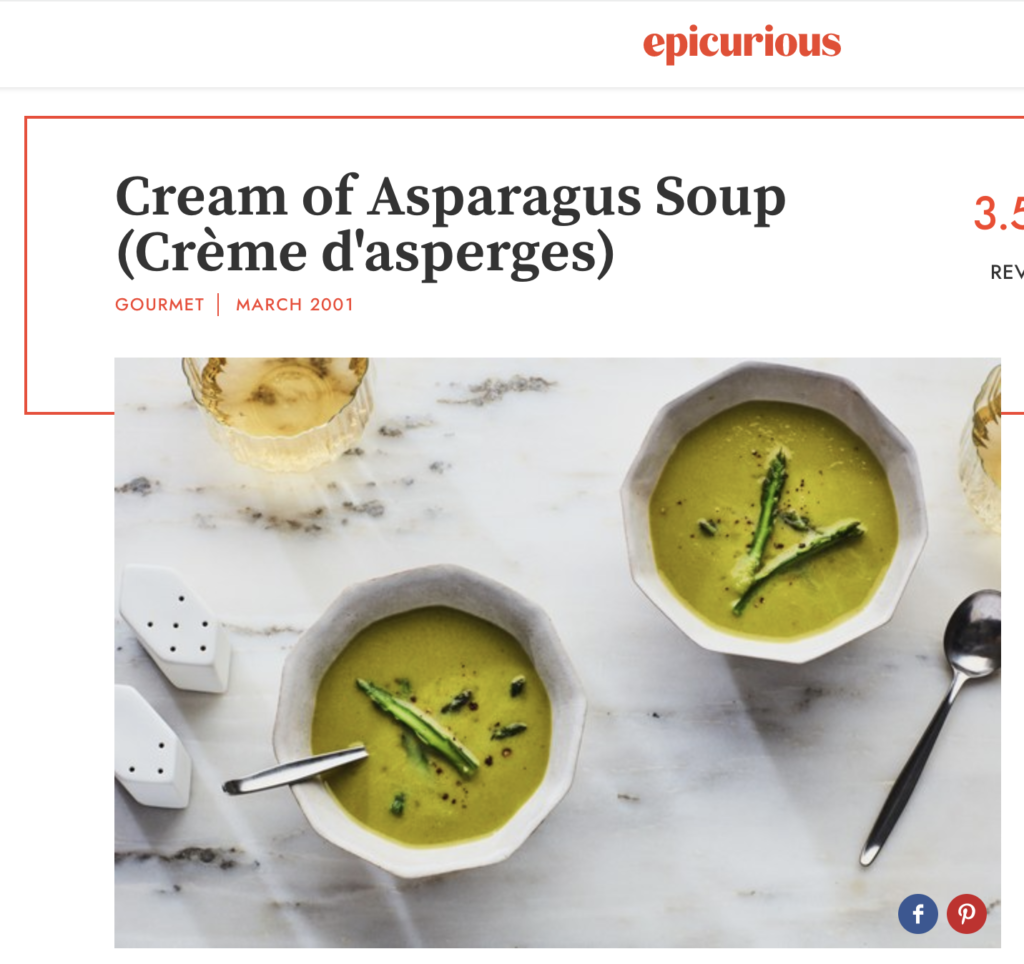 I launched Mustard Seed Mentoring earlier this month, so I’ve been working on getting into a rhythm with it.  It has been fulfilling work, though, and I am just loving it!  It helps a lot that it’s a special group of people who are sharing and encouraging as well as learning and receiving.  I will be opening the group again this fall, so if you’re interested in joining, you can sign up to be on the waiting list for group or one-on-one mentoring HERE.

As a part of one-on-one mentoring, I work with my clients to help promote their brand.  I had a hunch I would want to do that anyway and I was right!  If you want to check out their business, you can find them in the sponsor sections on my blog…

I’ve also been sharing them in my Instagram Stories.

One of the new products I was introduced to through my mentoring group is Oldfield candles.  I will admit, I’m not a big candle person.  I’ll use them here and there, but I just don’t think about lighting candles very often.  I think these candles might change that.

Amy, literature-lover and creator of this line, designed these complex scents based on literary greats.  Isn’t that such an interesting project?  I wonder what the essence of Edgar Allen Poe smells like?  I loved all of the scents, but Charlotte Bronte was my favorite. 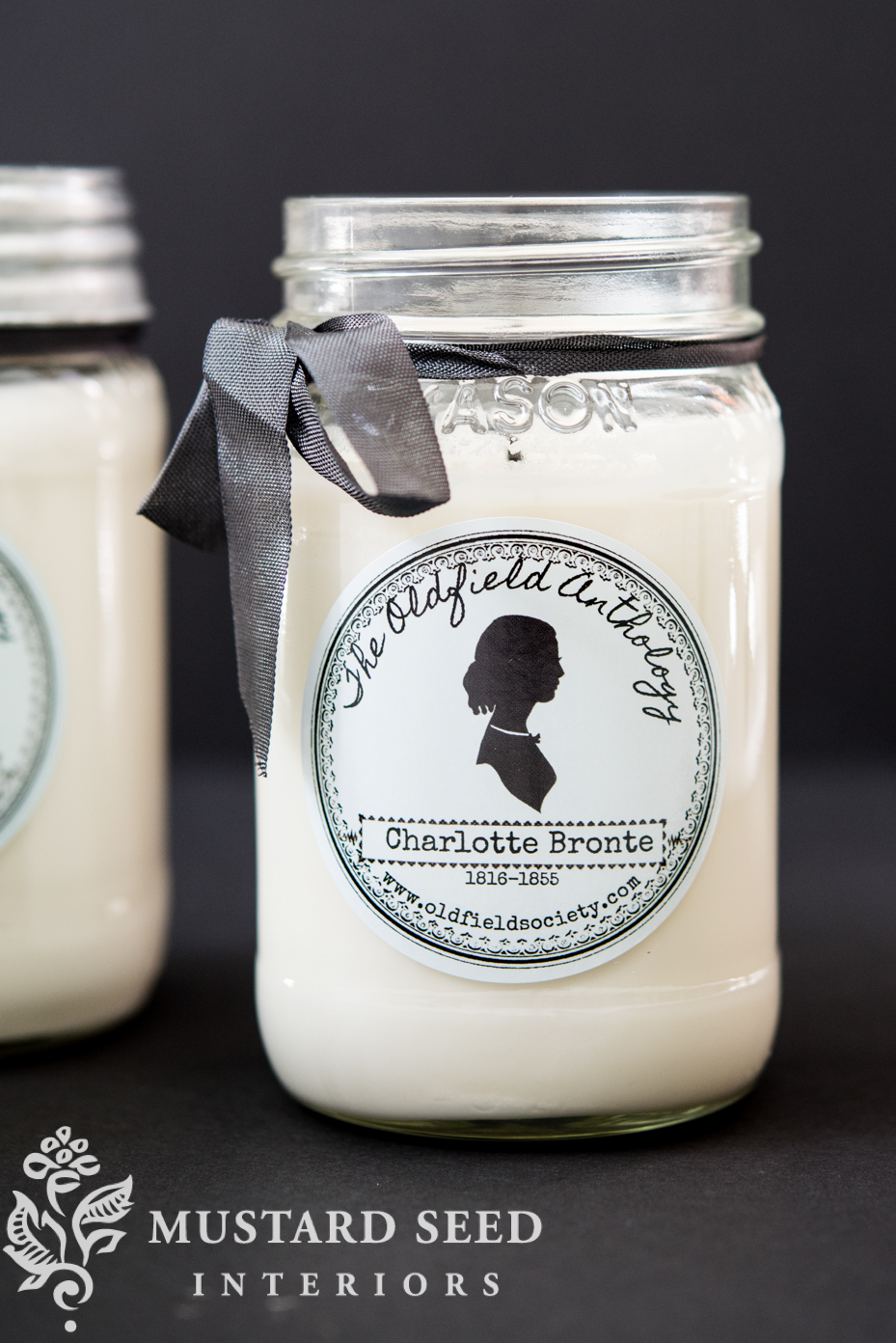 If you’re a soy candle/essential oil/book lover, you’ll enjoy these.  I think they’re a great gift, too. 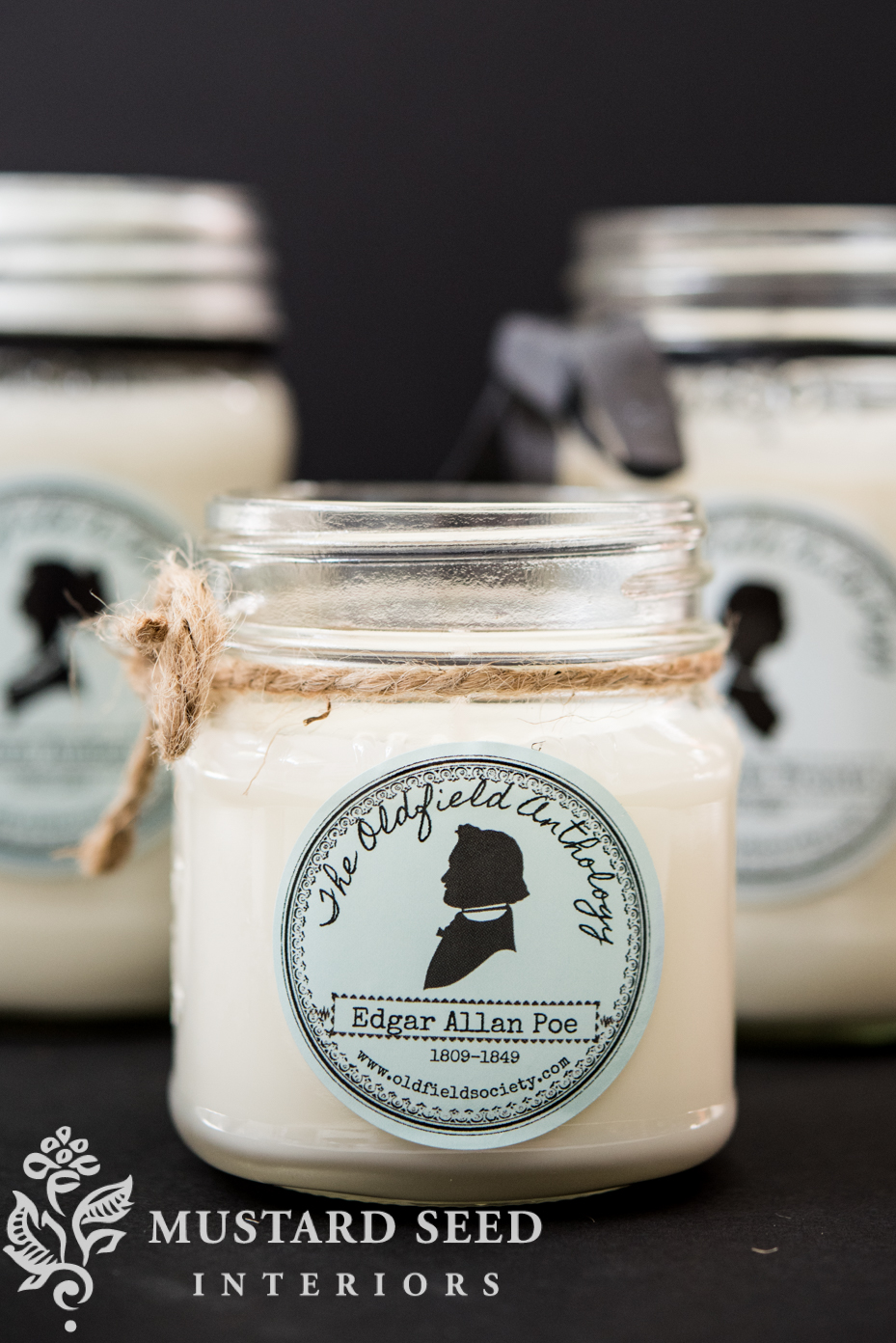 This stuff is, as they say, the bomb.  But, I enjoy olives.  And I like cheesy spreads to pair with crackers and veggies for my lunch every day.  This one is definitely a new favorite. 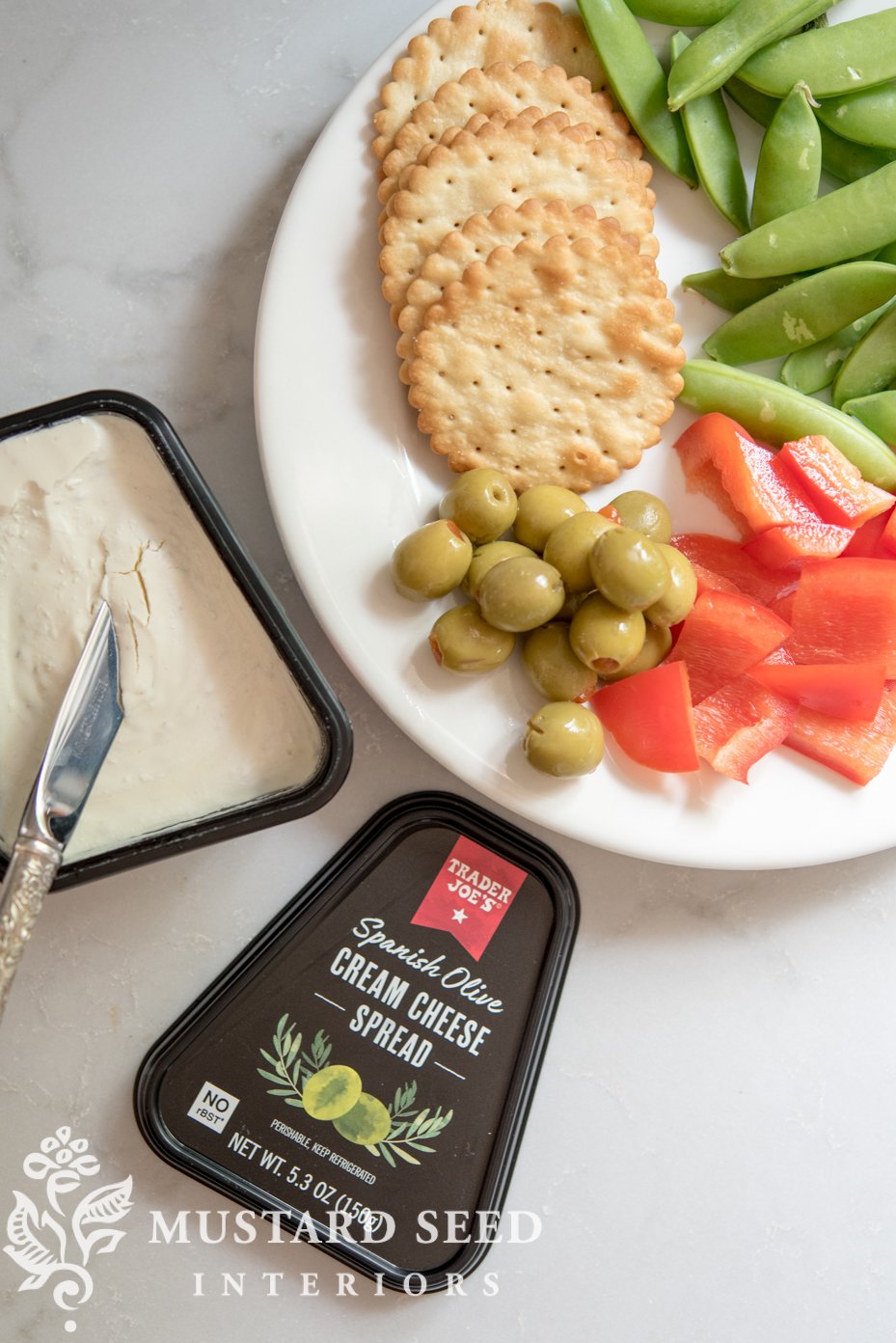 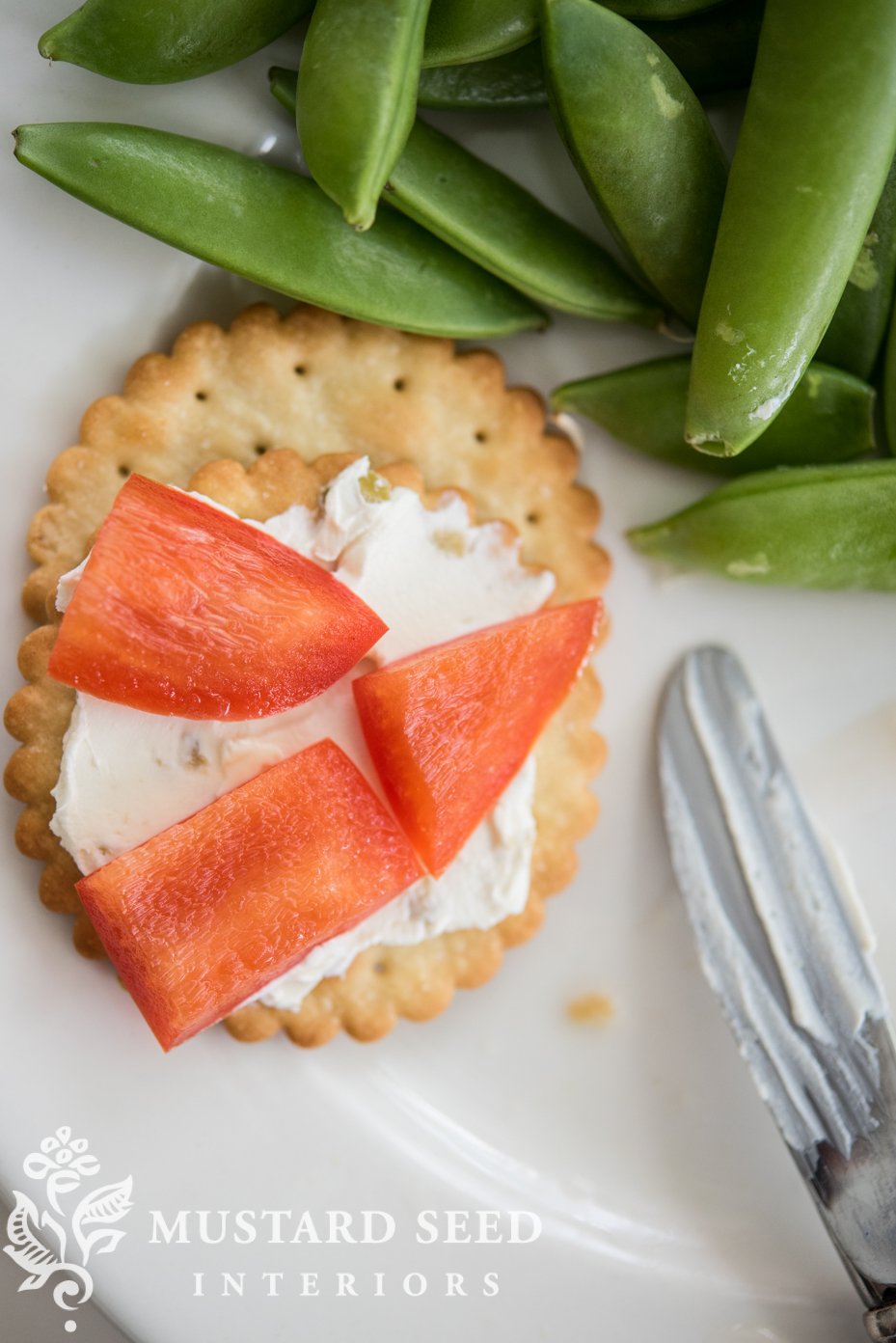 So You Think You Can Dance Audition

I find most art forms moving in some way or another, but I find dance to be particularly captivating.  I love how people can tell a story through movement paired with music.  When that magic combination is struck, the result can be powerful.  Sometimes I like a dance and I can’t even articulate why.  I’ll just find that I’m emotional after watching it.  Such was the case with this hip-hop audition by Dezi Saenz in Season 16, episode 1…

I had more favorites, as I said, but I’ll save some of those for July.

What were your favorites in June?