For most Americans, the fourth of July is about celebrating our independence.  As I was growing up, that was the same for us, but there was an added celebration in our family.  It was my Opa’s birthday.  And he didn’t shrug off his birthday as most people do when they age.  He declared his special day to everyone within earshot and made sure they all knew that the fireworks were for him.  I remember watching the explosions of light and color while sitting on his knee when I was a little girl and he would say things like, “Isn’t it great that the whole country celebrates my birthday?”  The fourth of July party at their local country club was also know as Marshall Johnson’s birthday party.  He was a charismatic, well-liked man, so not only could he get away with it, but everyone played along.

It’s a game that’s been played almost from the time he was born.

He was supposed to be born in August, but his mother went on a bumpy car ride that sent her into early labor or so the story goes.  He arrived several weeks early.  So early, in fact, that they didn’t think he would survive.  Neither the odds nor statistics were in his favor.  They were so sure he wouldn’t make it that they didn’t even give him a name.  His mom didn’t give up, though.  She nestled his tiny body close to hers in the upstairs bedroom of their home in the heat of July and that was his incubator.

His birth certificate read “Noname Johnson” until he tried to get a passport as an adult and realized he needed to change it! 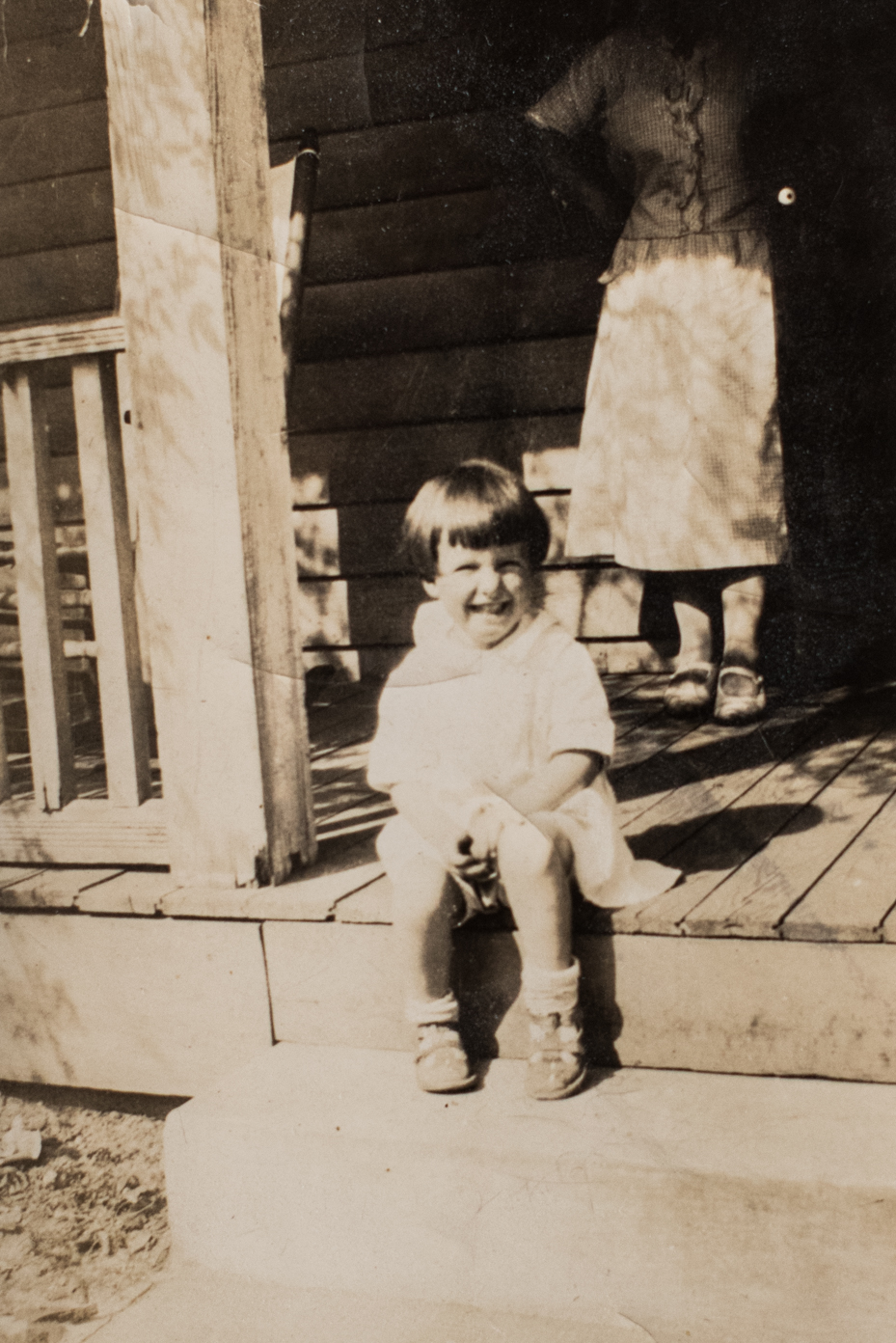 Through his childhood, his mother told him the fireworks, flags, and parades were for him on his special day.

My Opa was a special man.  He was the youngest of four boys and grew up during the depression.  He used to ride a pony through the tunnels dug during the Civil War siege of Petersburg, VA before they collapsed.  He served in WWII in the European & Pacific theaters.  He was a UVA grad and a home builder.  He could fix anything from go-carts to leaky faucets.  He used to have a silver Porsche with a red interior and a licorice dispenser mounted to the roof by the driver’s side.

He would watch his indoor/outdoor thermometer and if it was 1° cooler outside than inside, we would have to turn off the AC and open the windows (and then die in the Virginia humidity.)  He loved fishing and hunting and played tennis until he was in his 80’s.  He loved strawberry pop tarts.  And he was our own Dr. Doolittle with animals.  He had pet squirrels, snakes, raccoons, dogs, cats, and birds.  His favorite was a yellow lab named Skeeter.

We used to sit on the porch together and watch birds and golfers and sing Somewhere over the Rainbow.  We would see who could hold the final note the longest.

He died a few years ago and I still feel an ache that he doesn’t get the see my boys grow up.  My oldest son, Marshall, is named after him and has definitely acquired some of his charisma.

As a home-lover and businessman, I know he would be so proud of how my business has grown over the years and how handy I’ve become with tools, although I’m sure he would give me an earful for painting some of the pieces I’ve painted.

So, every fourth of July, I celebrate our country, our independence, and the freedoms we enjoy.  I watch the fireworks and eat corn-on-the-cob.  But I also think about my Opa.  I’m thankful that I got to know him as well as I did and that I have so many great memories with him.

50 Comments on “born on the fourth of july”