On my @marianparsonsart Instagram, I shared my very first oil painting along with this caption…

This was my first attempt at oil painting just over two years ago. You can see my tentative use of the paint. The barely-there stippled cloud declares my uncertainty. The mishandling of the colors and weak composition show my lack of knowledge and skill. ⠀

You have to start somewhere and this is where I started. ⠀⠀ 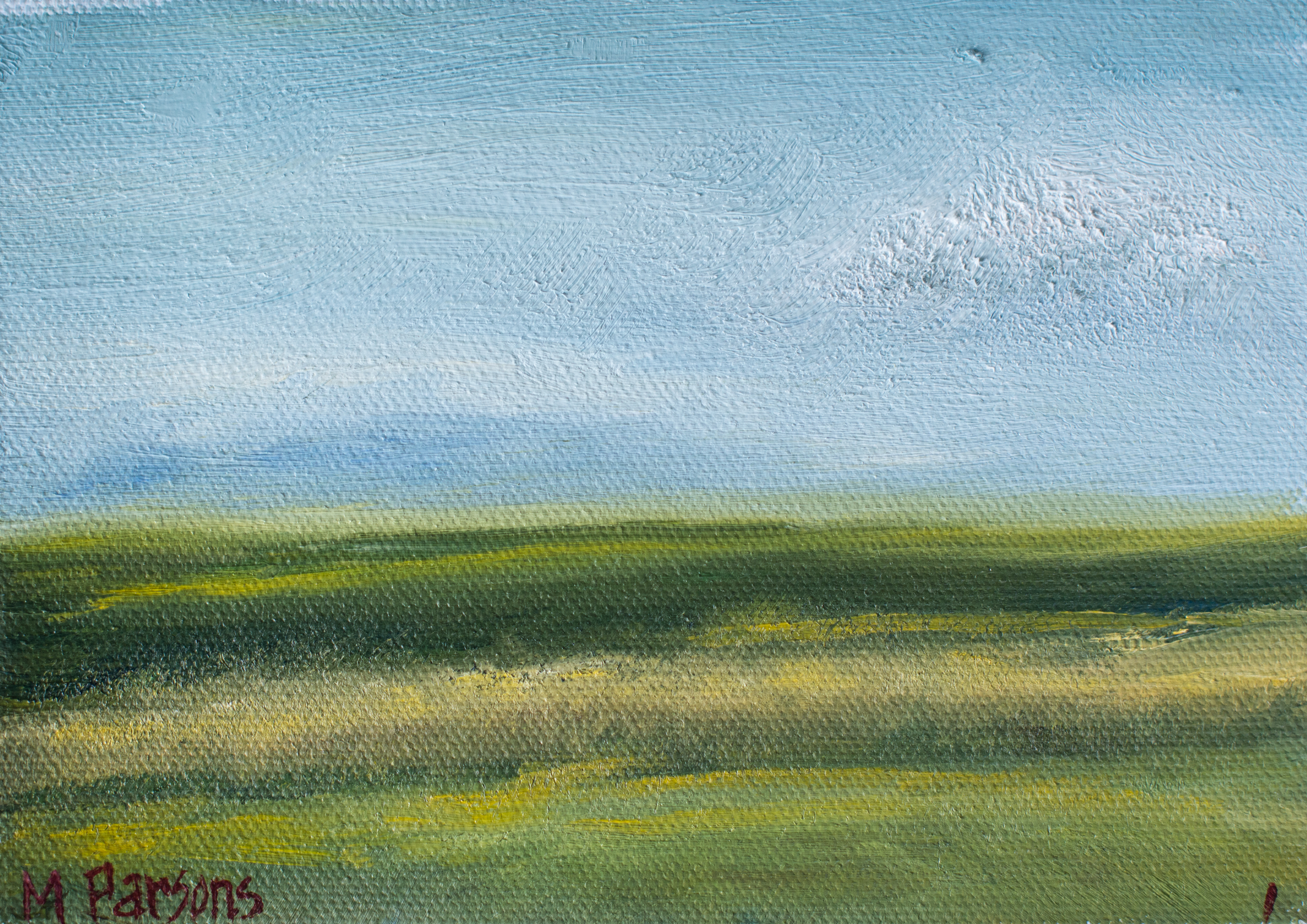 As a comparison, this is my most recent landscape painting, almost two years and around 400 paintings, a dozen online art courses, and 100 art books later… 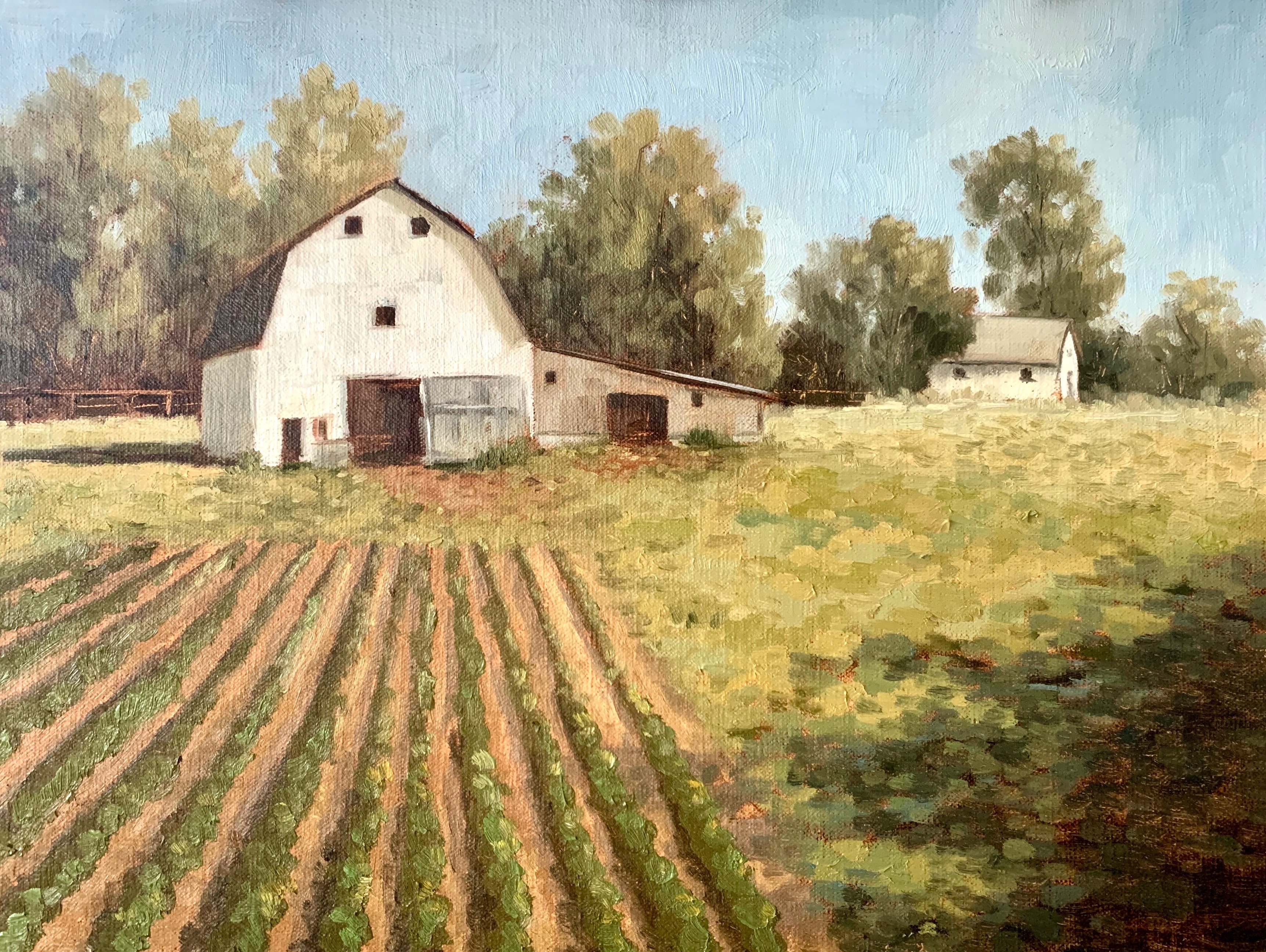 The number one of anything is hard.  You have to be prepared for the newness of it.  You have to ready yourself to be bad, to be an amateur.  You have to settle into the idea that getting good at something takes time.  I would love to see a gallery or a museum displays of number ones…the first story Jane Austen wrote, Shakespeare’s first play (maybe it’s buried on Oak Island), Edison’s first invention, Monet’s first painting, Emily Dickenson’s first poem, Michael Phelps’s first lap in the pool.  If we could see a collection of firsts, I think it would make all of those endeavors feel more attainable, possible for us.

What we know of all of those people is their best.  We often become aware of people and their works once they are at their best.  Once they’ve played for the half-filled crowds at small venues and recorded their first single in their basement.  Once they have taken thousands of photographs or written thousands of pages.  Once they have studied and toiled and second-guessed themselves and have had to push through critique.  We rarely get the see the number one…probably because it’s been burned or it’s in a landfill somewhere or lost to time.

But, as I said, you can’t get to number 500 or 10,000 without a number one.  Except in the very rarest of cases, you can’t be great without being bad or mediocre first.

August 16 will be the ten year anniversary of my first blog post.  It’s so short, I was able to take a screenshot of it and save you the click.  If you want to click over as see the actual post, you can find it HERE. 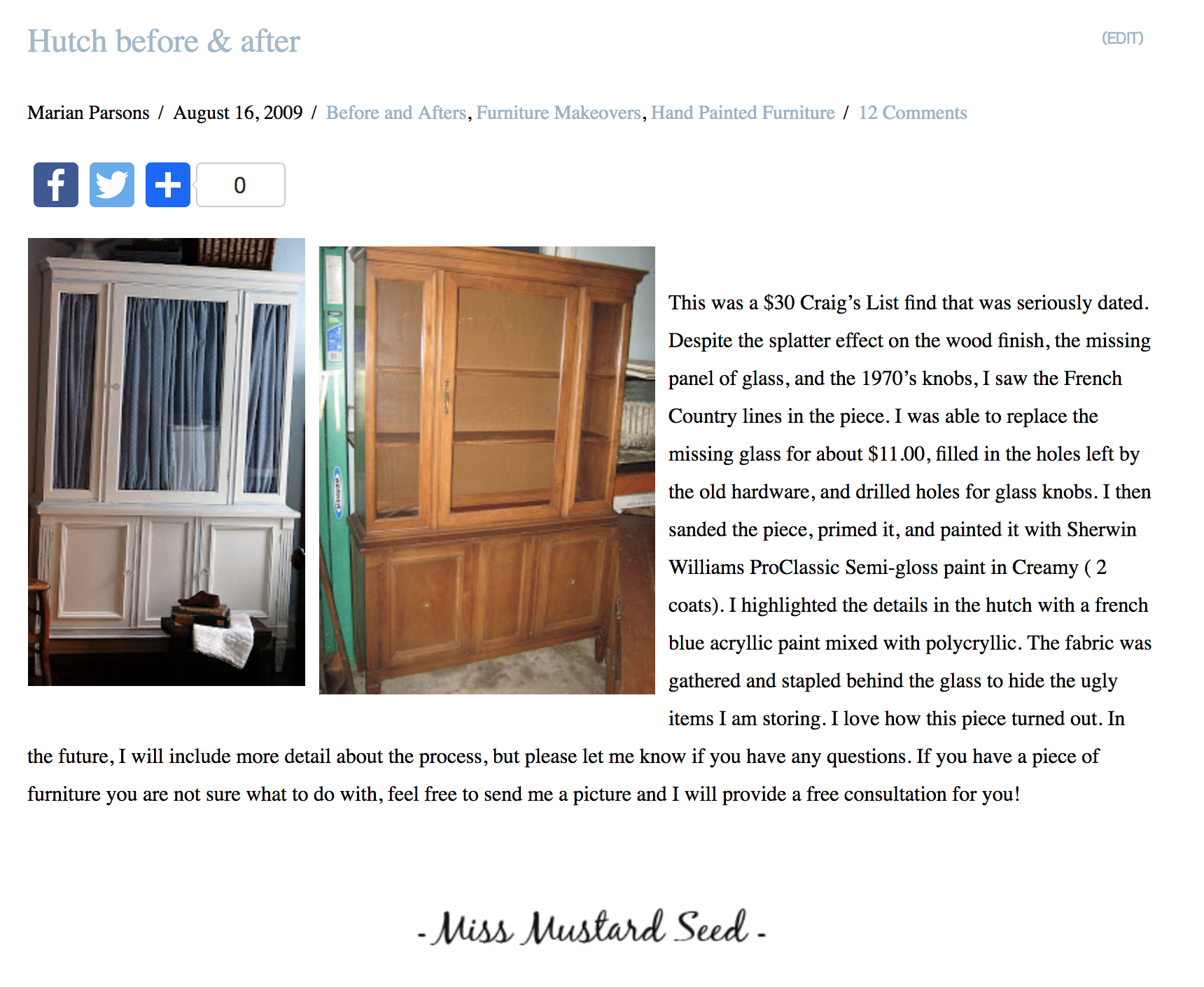 I reread through my comments on that post and one is by the girls from Shanty to Chic and another is by Jennifer of the Magic Brush.  It made me smile because I’ve had the privilege of growing with a community of so many talented women who have done amazing things.

Over the years, I’ve gained a net following of 8 subscribers per post.

You just have to start with a number one…

Speaking of paintings, my most recent paintings are for sale!  I’ll share more detail about them in a follow-up post, but I wanted to let you know.  You can see the landscapes HERE, the seascapes HERE, and the portrait HERE. 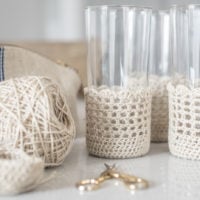 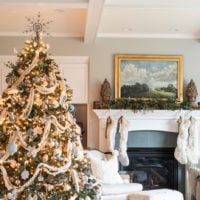 Have Yourself A Merry Little Christmas

The perfect cup of coffee with Storyville

50 Comments on “number one”