a shopping trip & a cleaning day

A few weeks ago, I received an invitation to “breakfast at Ballards” a celebration of the opening of the new Ballard Designs store in the King of Prussia mall near Philly.  Usually, invitations like this are too far for me to travel, but this one was just a couple hours away, so Kriste and I decided to take the day to attend the event and do some non-antique shopping.

We started super early, so we could make it to the mall in time for the breakfast and to tour/shop the store.  I’ve never been in a Ballard store before, but I have to say that it’s worth it if you have one near you.  I’ve been getting their catalogs, but everything is even prettier in person.

I now have the distinction of being the second shopper ever at that Ballard store.  I bought some blue and white checked pillow cases for the studio and a basket tree skirt.  I had never seen one before, but Kriste informed me they are a “thing.”

So, in case you were in the dark, as I was, they are a thing. 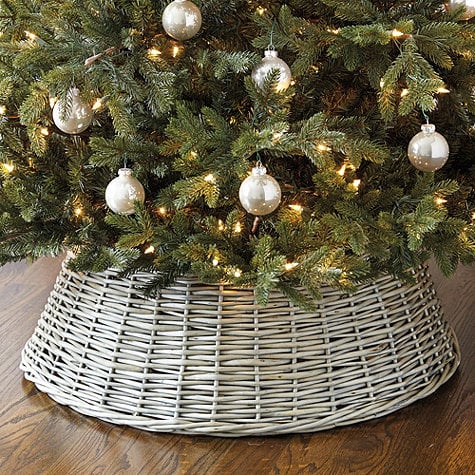 I just love the texture of it and the fact that I don’t have to vacuum and fluff it every day.  I do have a skirt I made from grain sacks last year that I love, so I guess I’ll just have to have two trees this year.

At the event, I also got a swag bag with a couple of magazines and the book Modern Mix by Eddie Ross… 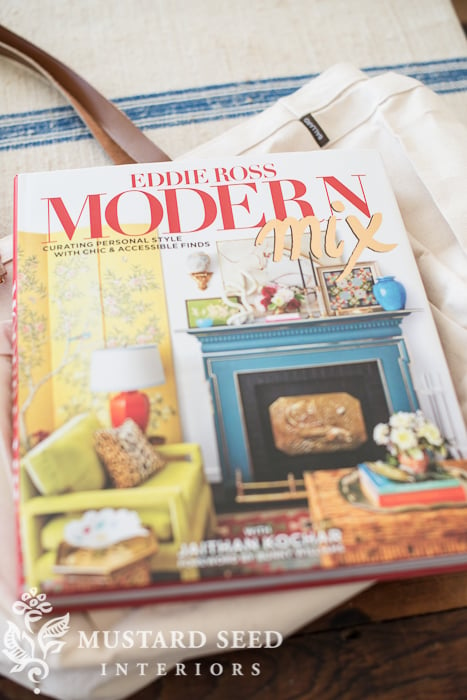 …who was there as well and signed my book.  I saw him on Top Design years ago, so it was fun to meet him in person.  (Anyone remember that show?) 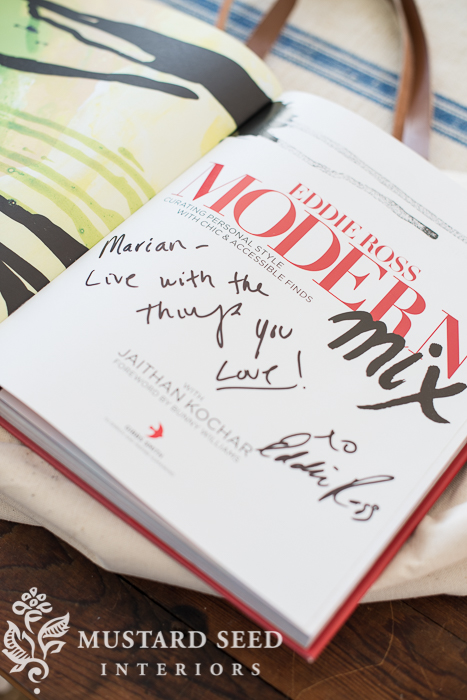 The book is really beautiful with a lot of information on finding, repairing, cleaning and caring for antiques.  And then decorating with them.  It’s right up my alley.

So, while we were at one of the biggest malls in the country, we decided to do some shopping!  I live in a pretty rural area, so it’s a treat when I get to an area with stores that I usually have to buy from online.  It happens about twice a year, so I don’t mess around! 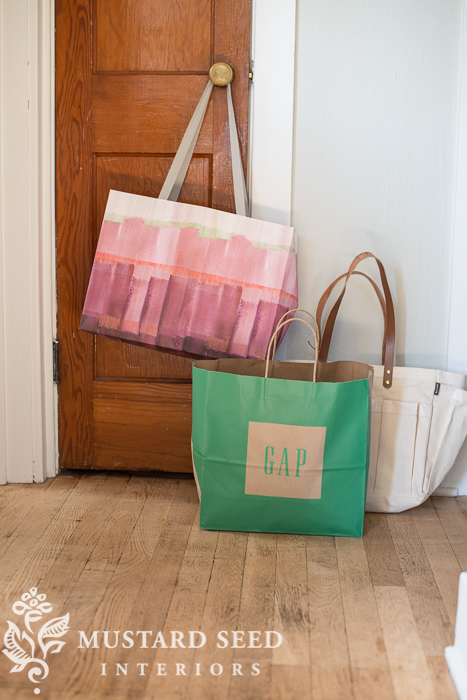 From Sur La Table, I bought some wooden dish brushes that I’ve been hunting for quite a while.  I’ve been using a plastic dish brush, which is just fine, but a wood handled one makes me smile.  There was actually only one and Kriste had it first.  She saw my face when I spotted it in her hand, so she offered it to me.  How sweet was that?  They actually had more, so we both ended up with both sizes. 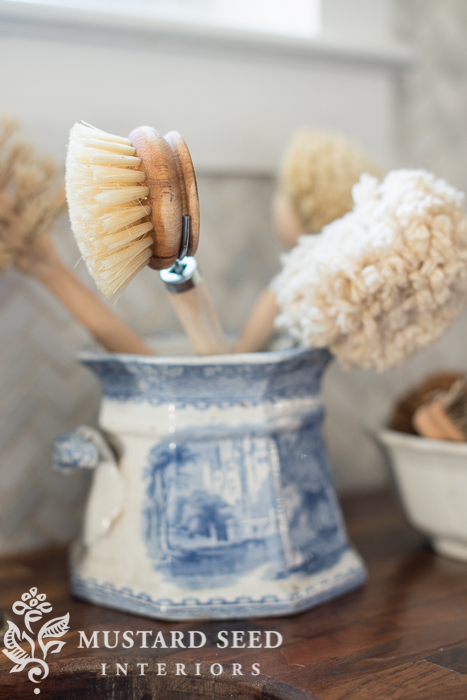 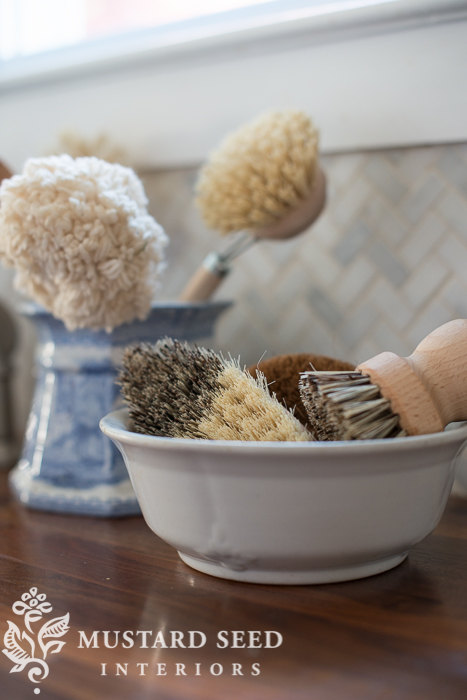 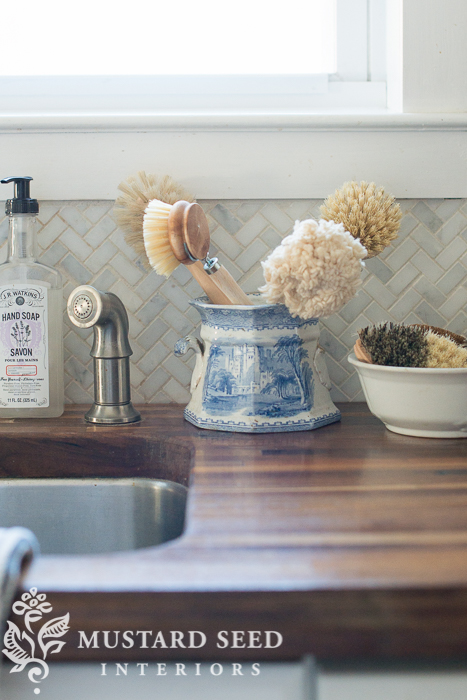 I also found these herringbone napkins and didn’t hesitate to put them in my basket.  (They have towels and a runner in this pattern, too.) 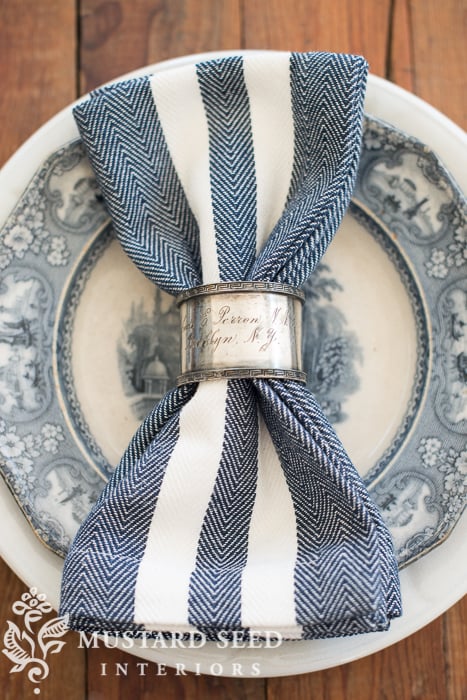 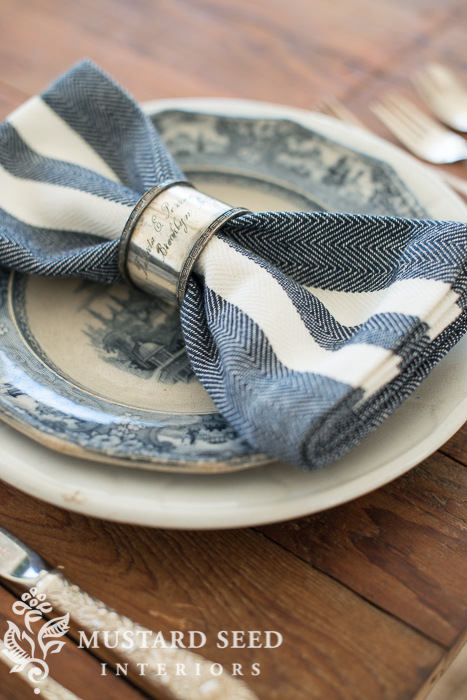 From West Elm, I bought white felt pom-pom garlands to go with the smaller ones I bought from Antrhopologie last year. 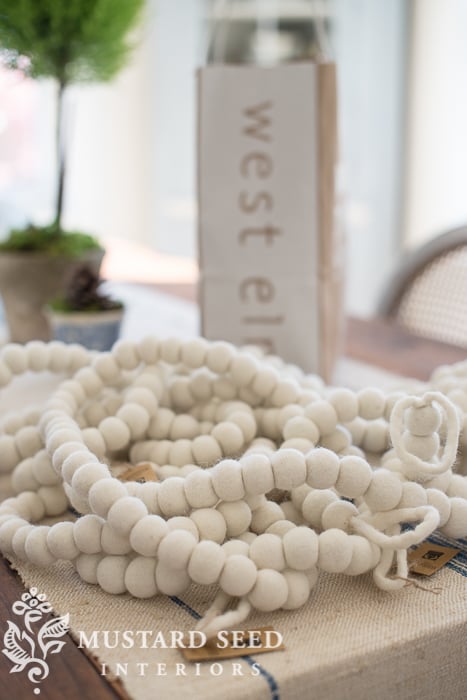 I bought some clothes from Anthropologie, Gap (at 40% off) and Madewell (I couldn’t find the shirt I bought on clearance there on their website).  Here’s what I purchased… 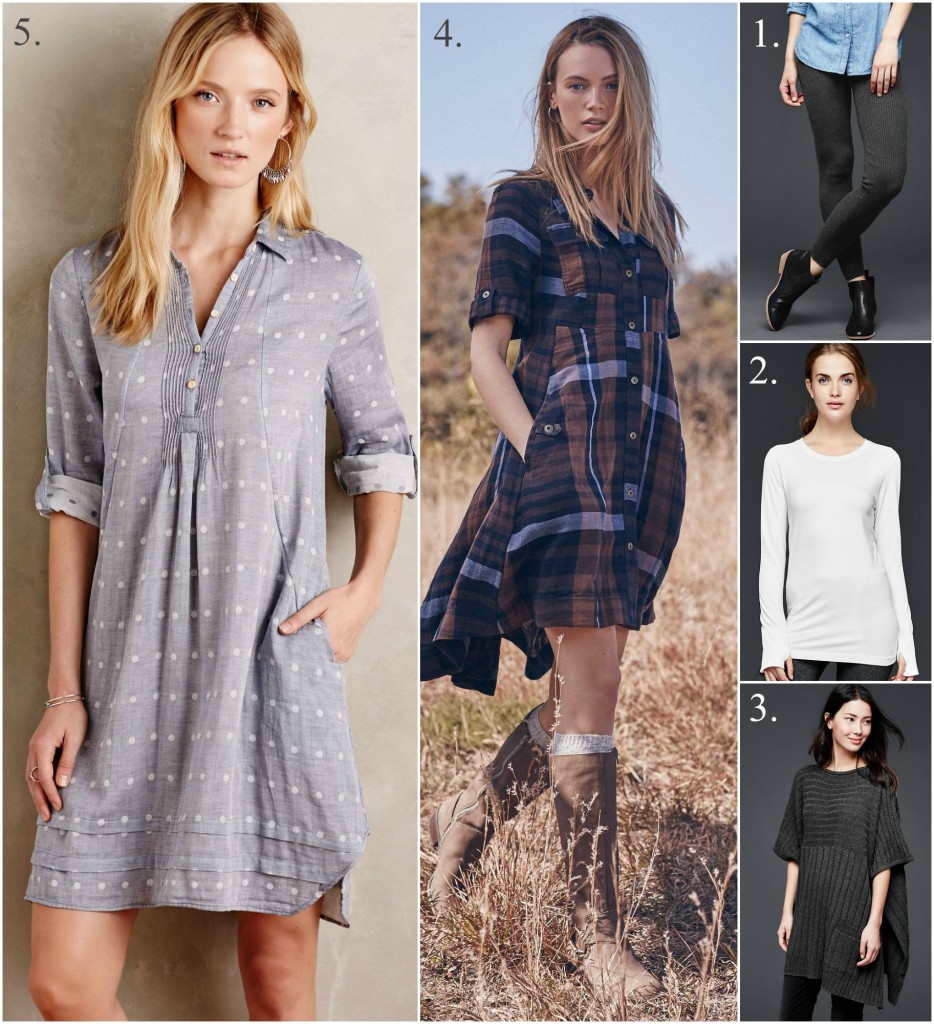 It is so rare that I go clothes shopping, so it was nice to be able to find a few things I really loved.

And, we drove a little out of the way to hit Terrain, which was a total feast for the eyes.

They had some ornamental oregano that was much less than it is online and it was 50%, so it ended up being $12. 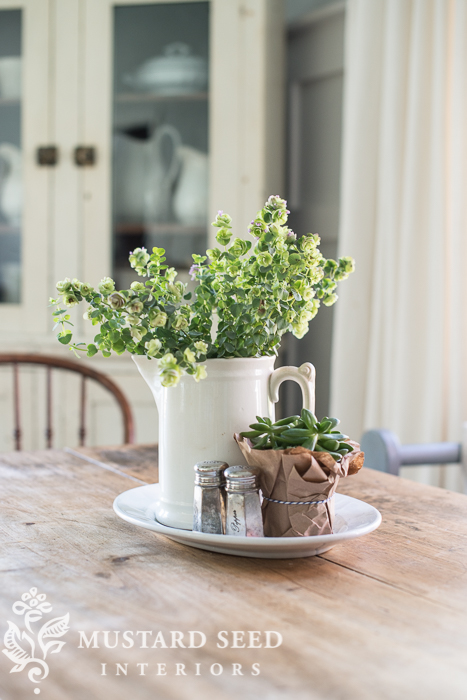 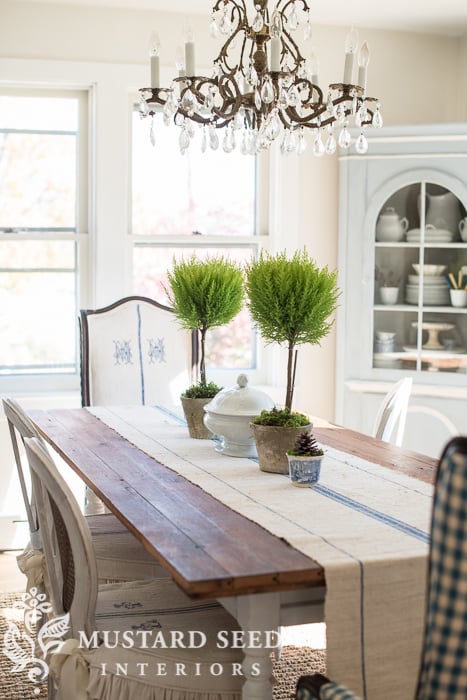 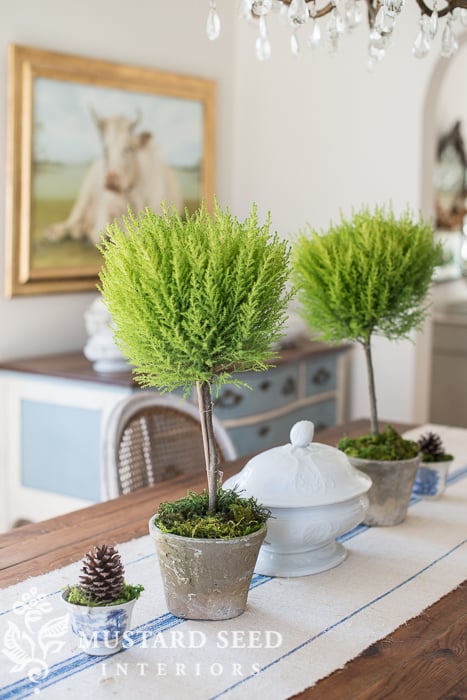 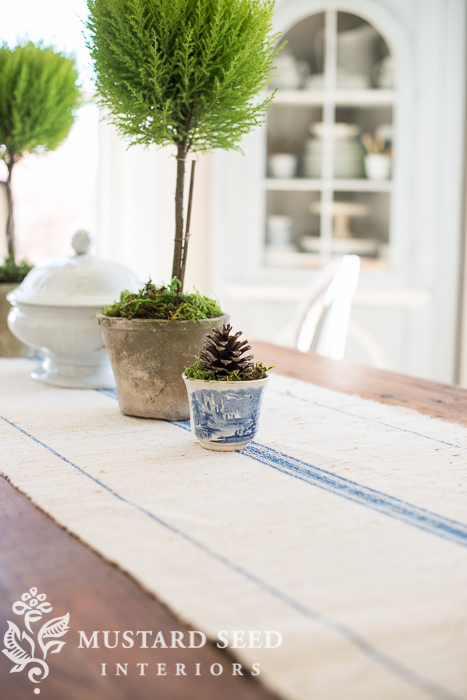 My little white pumpkins were starting to yellow and spot, so I pitched them as I was cleaning today.  I’m not quite ready to decorate for Christmas, so I nestled a couple of pinecones in antique cups with a little moss around them.  Festive, but a nice bridge between fall and winter. 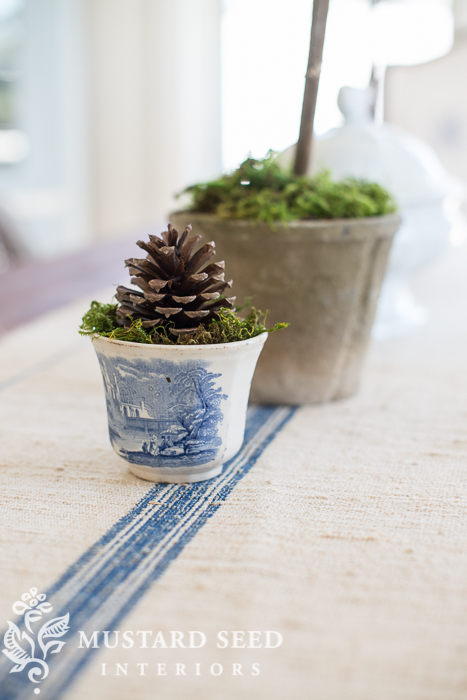 I lost one myrtle that I bought back in May, but the other one is hanging in there.  I’ve moved it to see if it likes life in the living room. 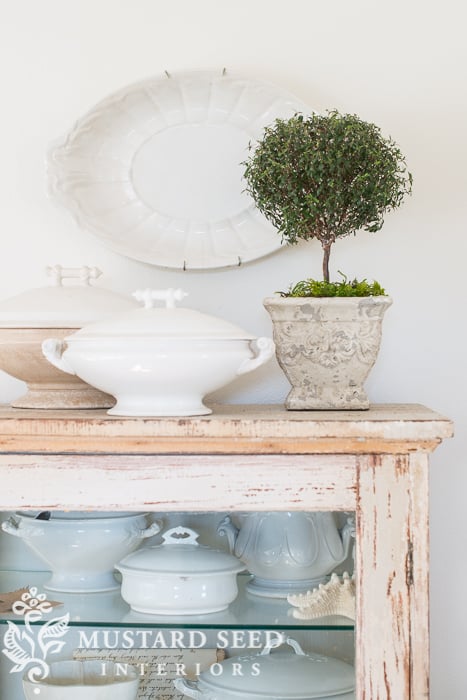 I’ve been so busy lately, with workshops, photo shoots, etc., so my house was getting a little fuzzy.  I stayed home from the studio yesterday and today to clean and get caught up with things at home as well as e-mail and computer work.

I was recently asked how I clean my waxed furniture, so I thought I would share.  I just use a mild soap and a towel.  My kids get this table really crusty with yogurt and oatmeal, so it needs a good scrub now and then. 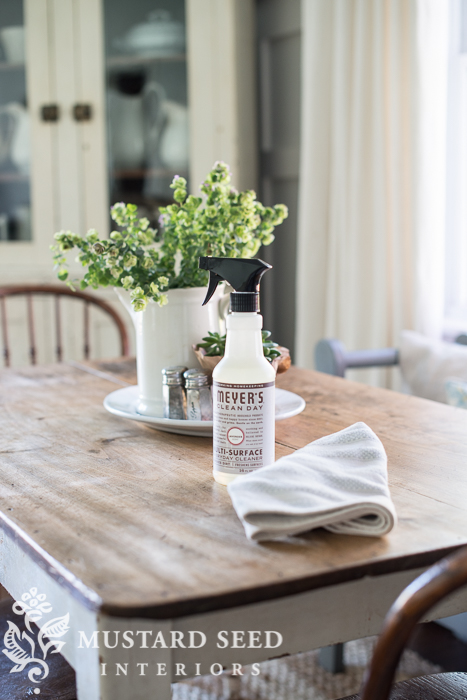 I also thought I would share how I use the chalkboard wall in the kitchen.  Most of the time when I show it, it has some chalk art on it, but we actually use it day-to-day.  All four of us write things we need or want from the store and whoever is going will snap a picture of it with their phone.  It’s quite handy. 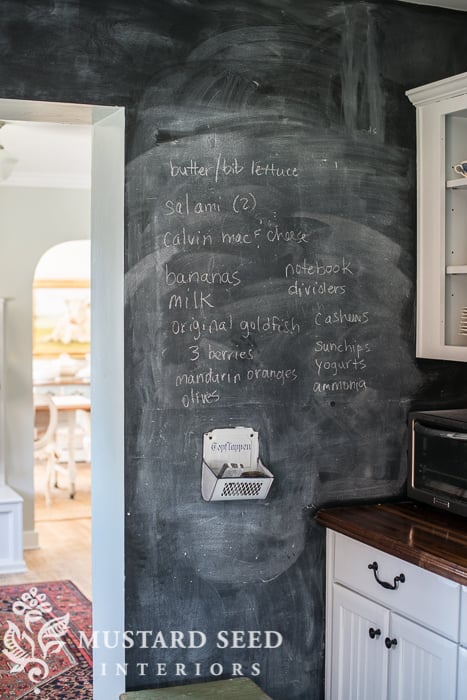 I have a bit more catching up to do, but the house is mostly cleaned and picked up and I’m ready to hop back into my to-do list.  My mom has been in Thailand, so we haven’t been working on her room, but she’s back now, so we need to pick out the wall color and start working on the sewing projects for her room makeover.  I hope to have some progress to show next week. 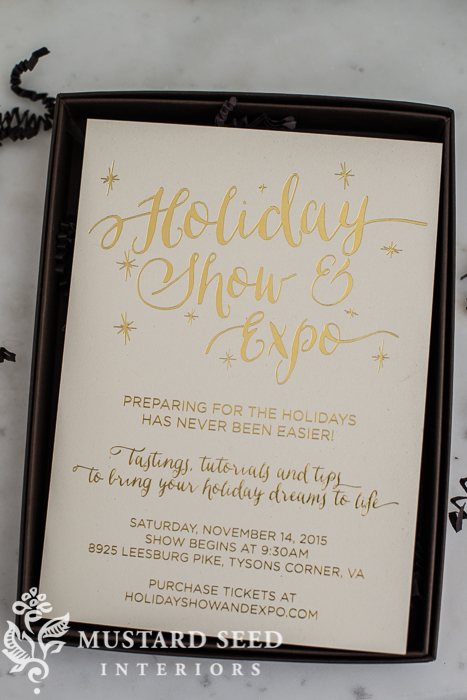 I’ll be sharing on the main stage about setting a simple and beautiful holiday table and then teaching a hand’s on workshop where we’ll be painting and glittering a papier mache ornament.  If you’re local and can come, it sounds like it will be an amazing event.  Here’s a video promo for it…

You can purchase tickets HERE.

Well, that’s probably more than you needed to know about what I’ve been up to the past few days, but there you have it!