That has been the answer I’ve given several different people over the past few weeks who have asked me a variety of questions.

“We just moved into a new house and I’m not sure where to start decorating.  Where do you suggest starting?”

There are a few different places you could start depending on the house and your situation.  Obviously, time, finances, and the bandwidth of life all play into working on a house.  So, here are a few possibilities…

Start where it’s easiest – the room feels like it would take the shortest amount of time to finish.  You already have most of the components of the room and finishing it would be relatively quick and low cost.

Start where you have the clearest vision.  Sometimes we know exactly what we want to do with a room and that makes it a natural place to start working while you’re pondering other rooms that aren’t as obvious.

Start in the room that bothers you the most.  Sometimes it’s easier to get a feel for the rest of the house when a room or design feature that drives you crazy is removed from the equation.

And, lastly, start where you’ll start.  If it’s in one of those places suggested above or it’s painting color on a wall that might get repainted down the road, start where you feel excited and motivated and will actually get going.  Momentum breeds momentum. 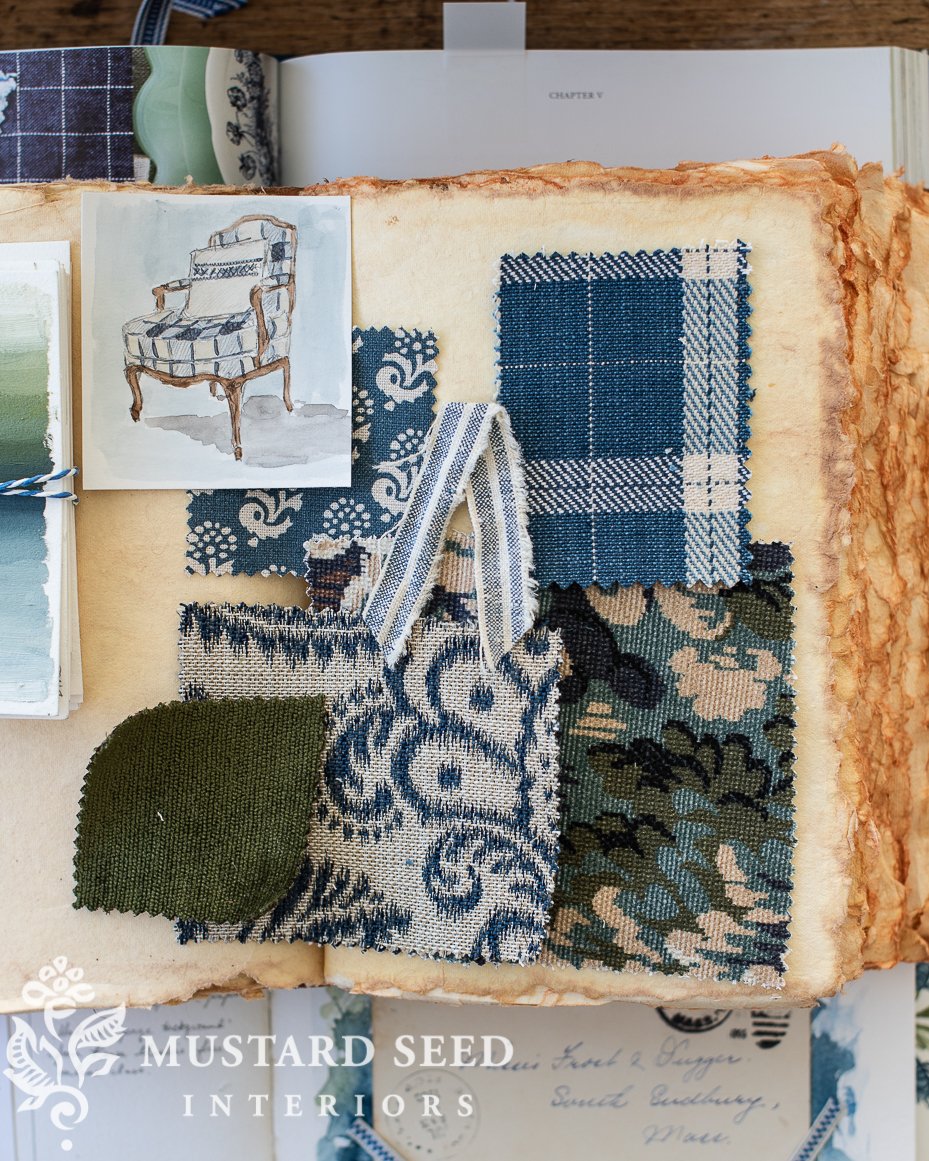 “Where should I start if I want to learn to paint?  Should I draw first or can I dive right into painting?” 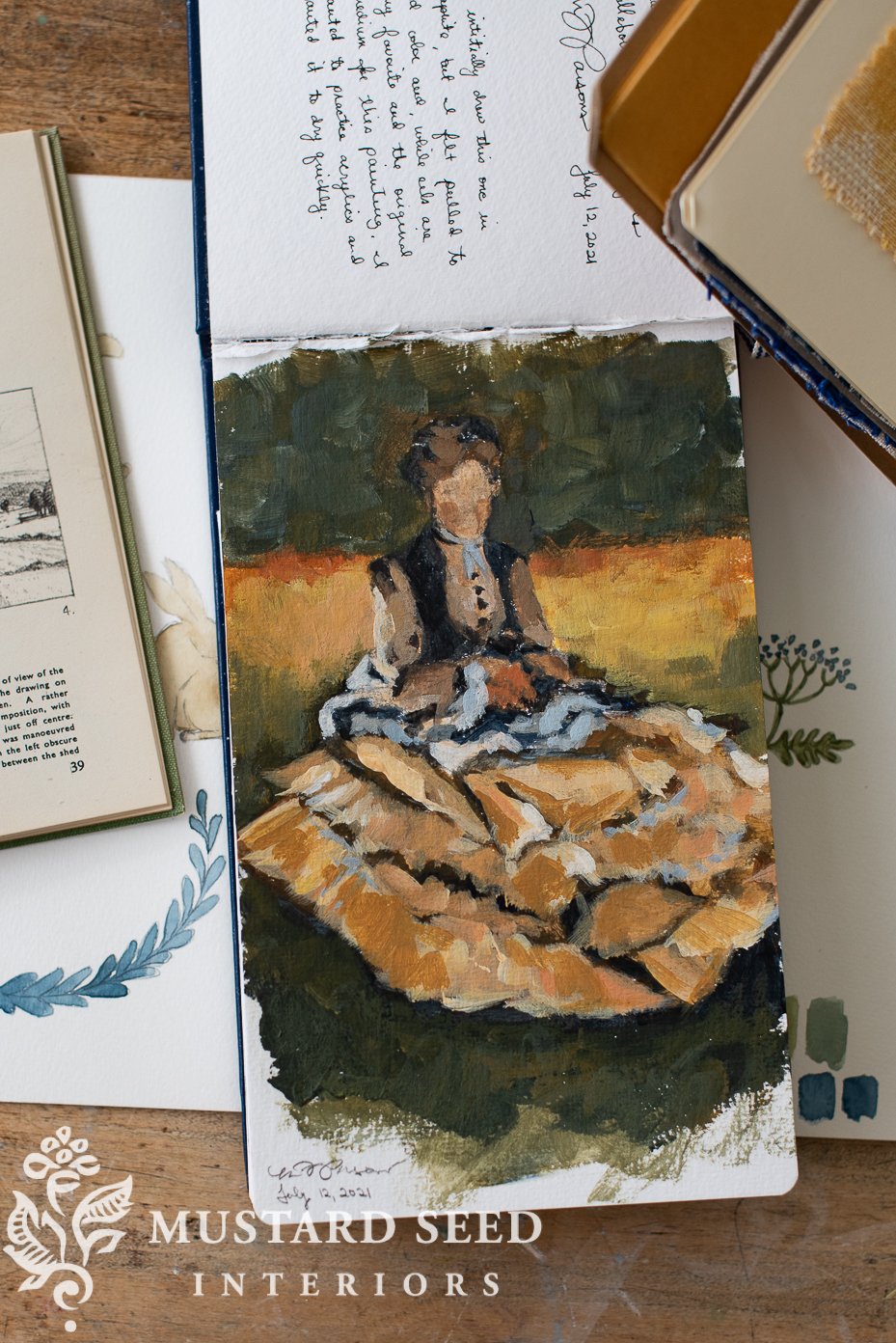 “How do I start a creative business?”

Of course, the answer is much more complex, but start where you’ll start.  For me, starting my business as a decorative and painting mural business was something I could do with very little overhead, which was important since I didn’t have any money to spare.  I only did that for a couple of years until it evolved into buying and selling furniture and antiques and writing a blog.  That’s not where I could’ve started, though.  So, you know your situation and where you can start.  You probably know a few baby steps you can take.  Take those.  Start where you’ll start.

(You can read more about my business story HERE.) 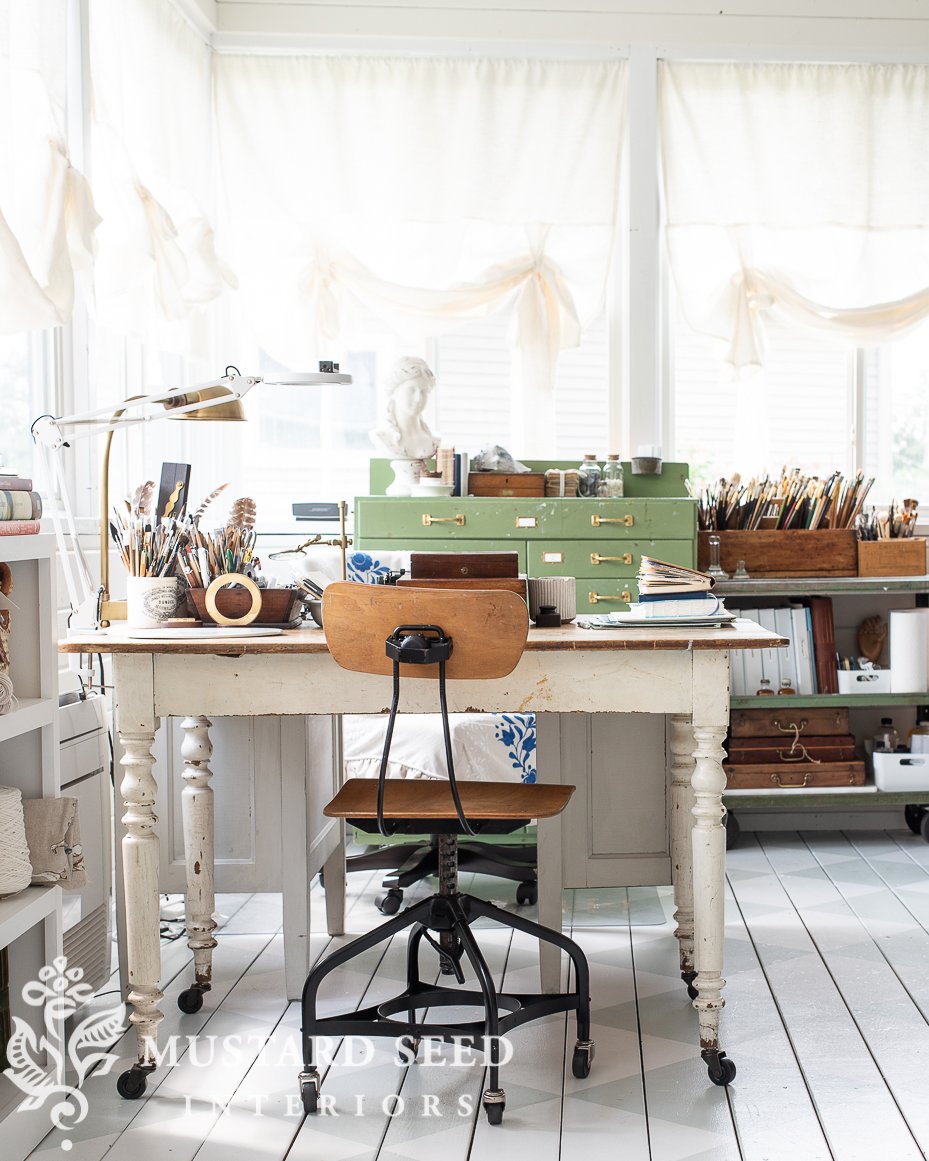 I felt compelled to write this post because we so often get in our own way, worried we won’t do things in the right order and that will prove to be a huge mistake down the road.  That thought can be paralyzing and self-defeating.  We’ll be so busy trying to judge the right conditions and waiting for them to be just right that we’ll never start. 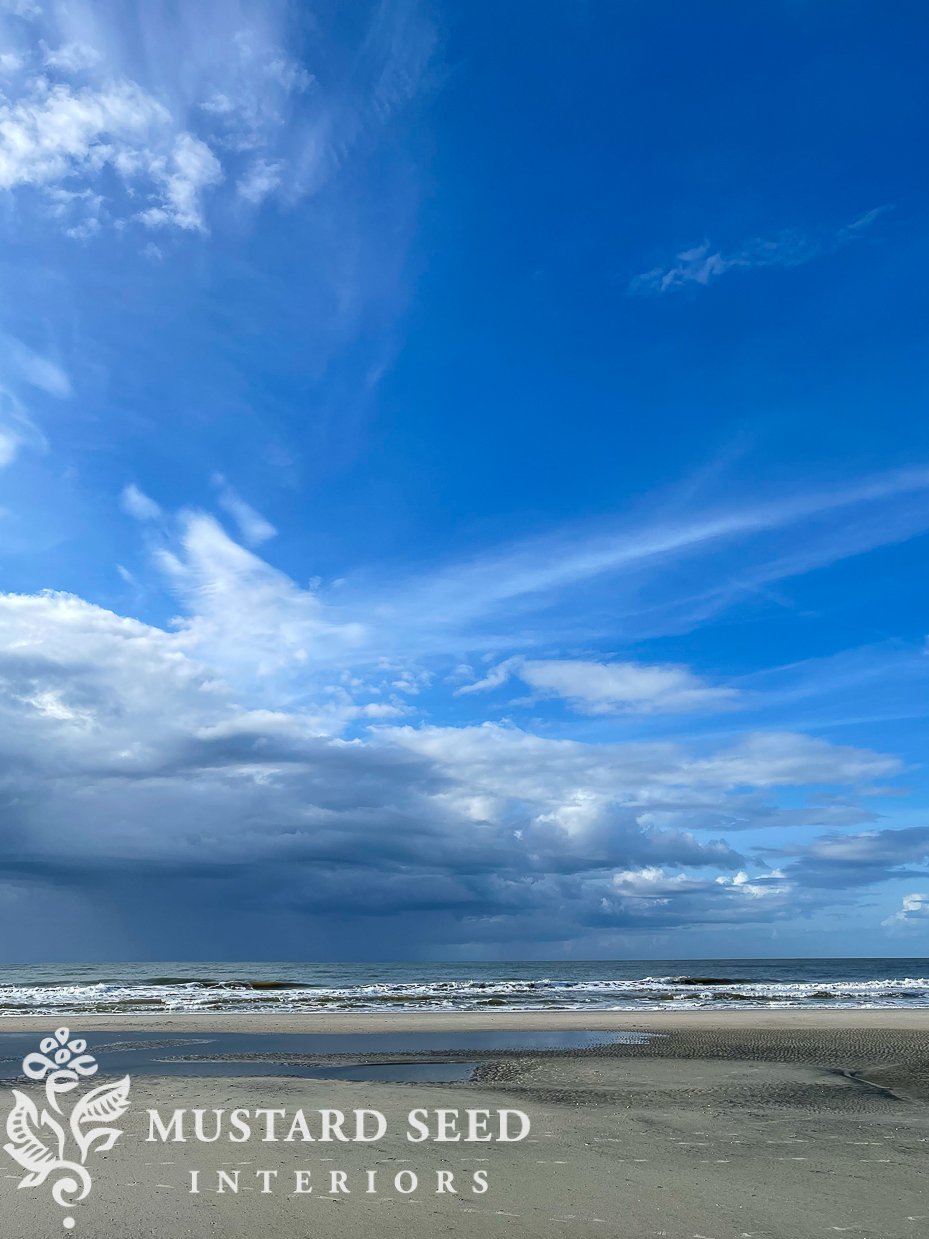 As I wrote this, I imagined standing on the beach looking out at the Atlantic ocean.  My feet are sinking further into the sand with each wave and I’m just waiting until the sea is calm as glass to go out in it.  But, the waves keep coming.  There will never be a time when the conditions are perfect and I won’t have to duck under a breaker or two.

When we’re talking about decorating a house or doing creative work or starting a business, there are some things that can and maybe should happen first.  But there are very few cases where you’ll mess things up entirely if your order isn’t the same as what may be conventional.  So, don’t worry so much about starting in the exact right place.