how the world has changed

Today, I turned 41 and I found myself thinking about how the world has changed since I came into it in 1978… 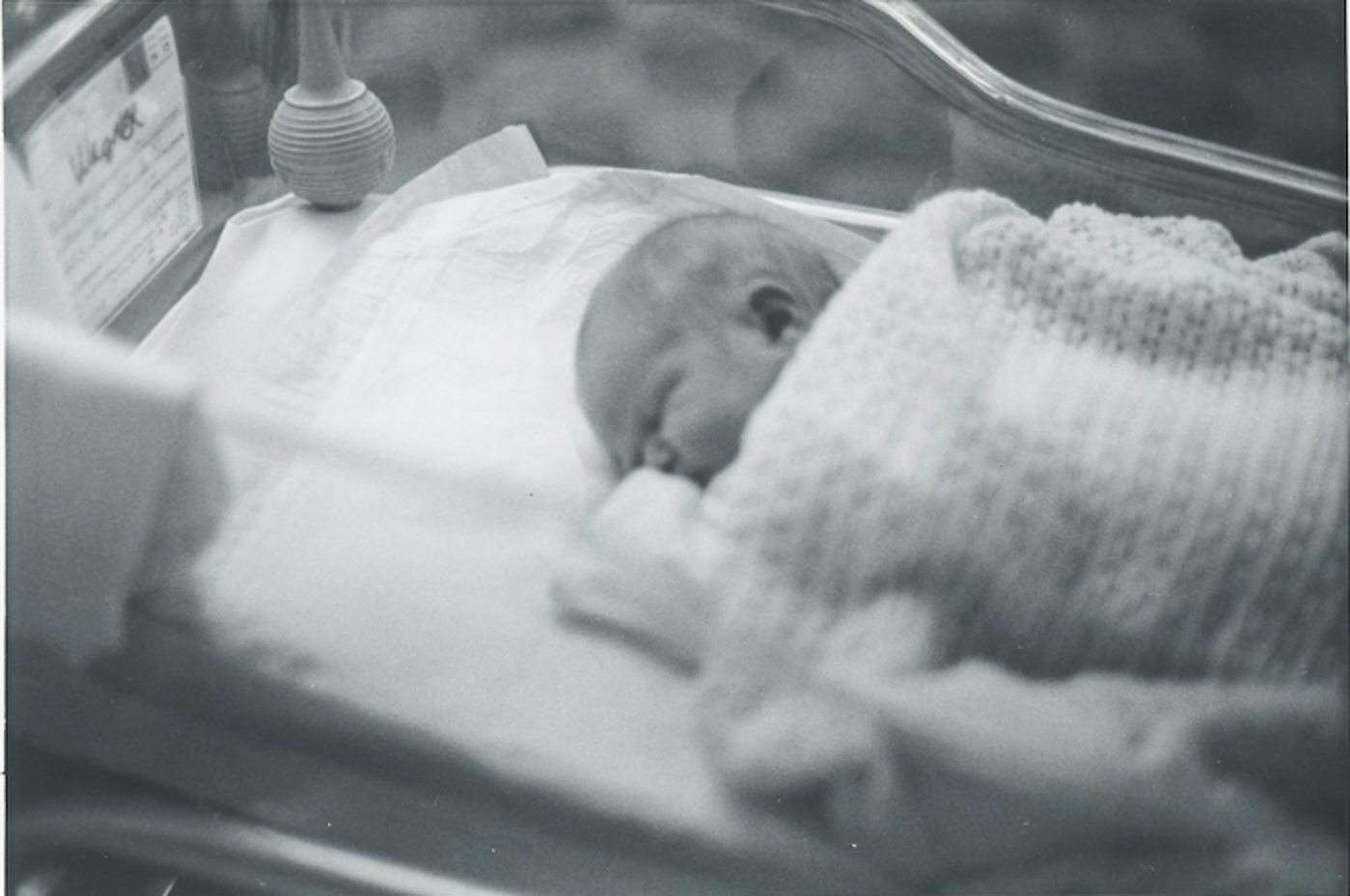 I saw my first VCR at the age of four.  I watched Dumbo and thought it was the most magical thing ever.

My brother and I played Frogger on Atari, hooked up to a boxy, wood-encased TV with a turn dial. 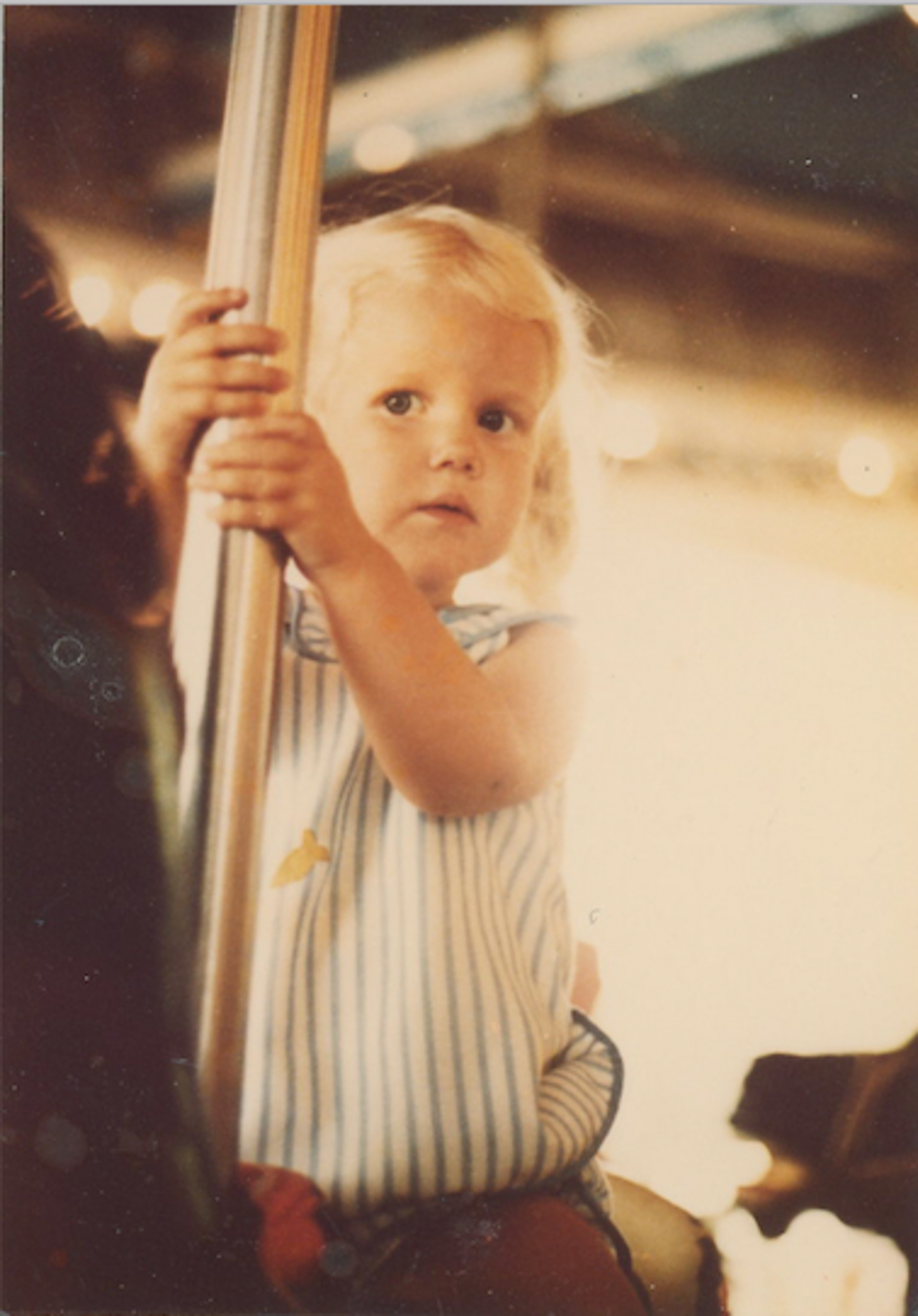 It was a major crisis when my tape player ran out of batteries and I couldn’t listen to my Annie tape as I fell asleep.

Cabbage Patch dolls were the thing.

ET was the first movie I remember seeing in the theatre.

$2 bills were still in circulation. 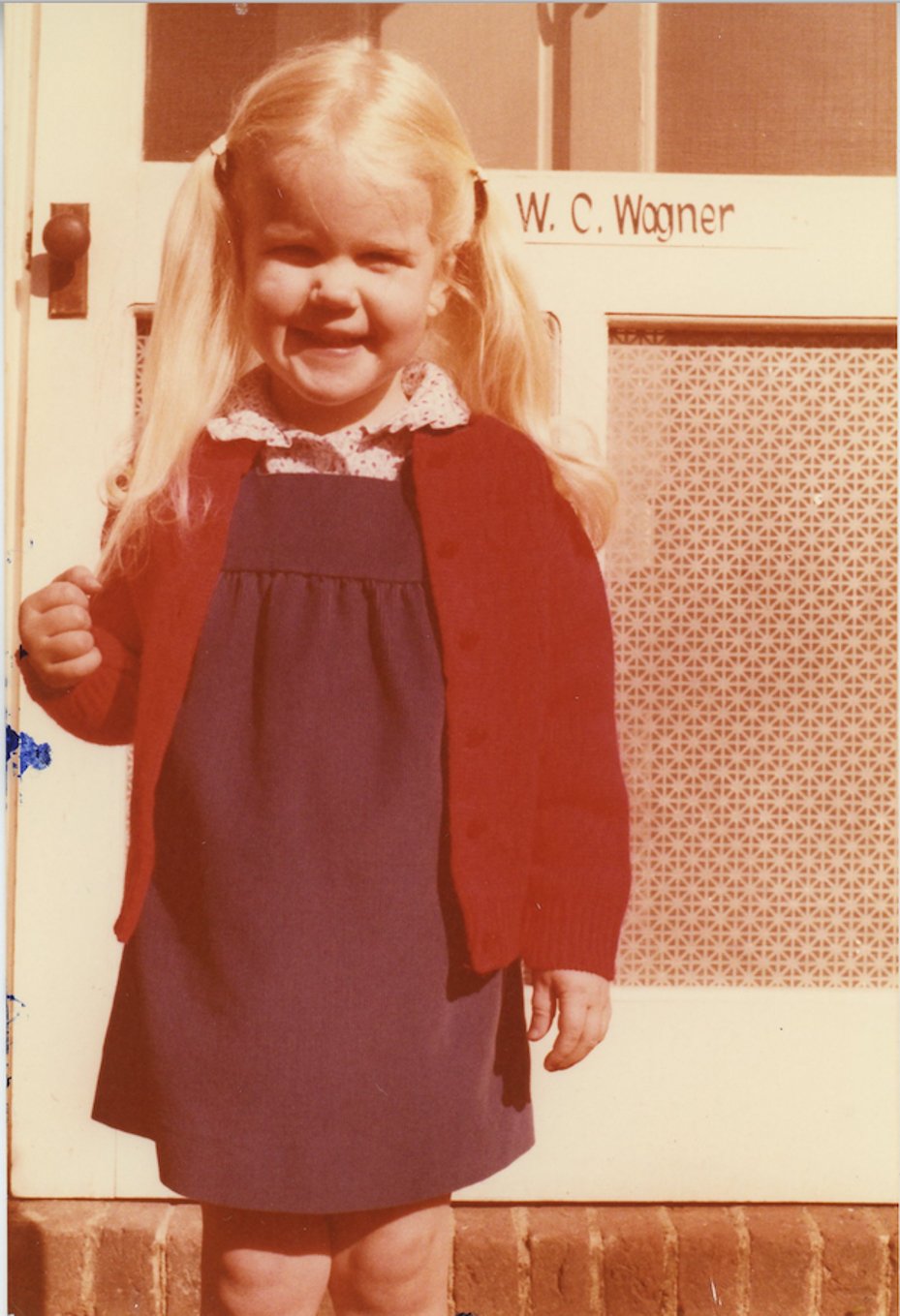 We loved The Muppet Show, Little House on the Prairie, and The Greatest American Hero.

When we went on road trips, we didn’t go through a drive-through, but we found a pretty spot on the side of the road, sat on the hood of the car, and ate sandwiches and chips that my mom packed that morning.

Jams shorts and jelly shoes were at the top of my coolest-clothing wish list.

My friends and I would put a coin in the music video jukebox to watch Michael Jacksons’ Bad music video.  And we felt very naughty doing it.

I saw my first CD when I was 10.  It was Les Miserable and a family friend was playing Castle on a Cloud for me to hear and consider for my next audition. 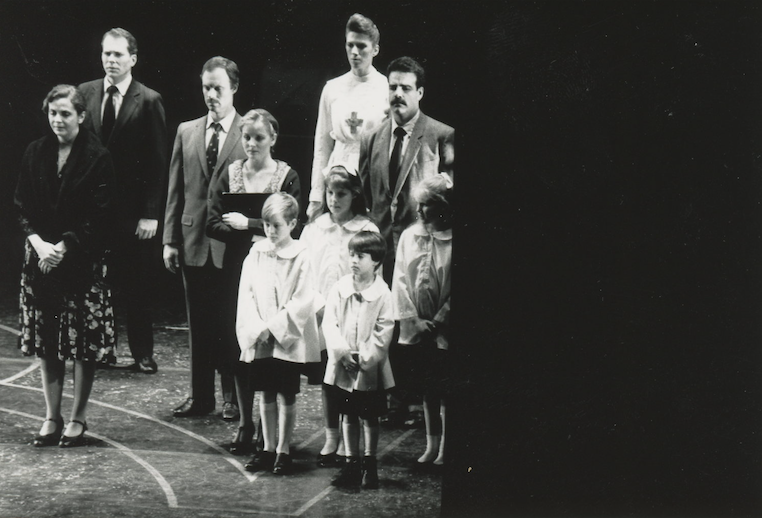 (I’m the child on the far right.  This was the curtain call during the European Broadway Tour of Evita.)

When I was a kid, every grown-up was an authority and would tell my mom if I was misbehaving with my friends in the neighborhood.

I worked on school papers that were bluish from the carbon used to make copies.

I remember seeing the Challenger space shuttle blow up while watching it live in our classroom.

We didn’t have to wear seatbelts, so we would fold down the seats in the back of our Ford Fairmont station wagon and spread out our sleeping bags on long road trips.

We lived on a military base overseas, so our phone number was only three digits.

Eating a TV dinner on a folding tray table while watching a movie was a novelty. 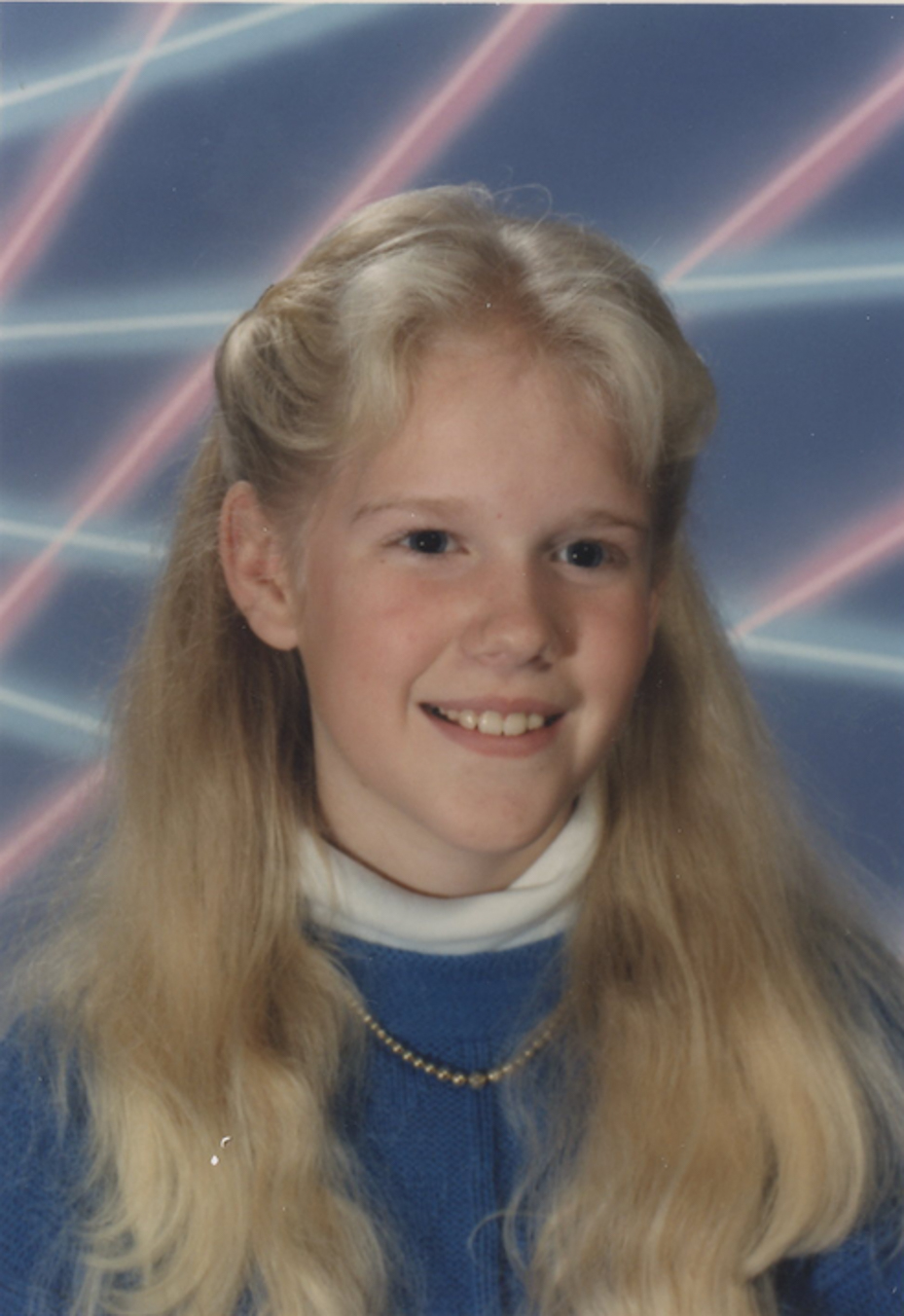 My first computer was an Apple IIe and I only knew how to play Space Invaders and print up birthday cards and banners (on that connected printer paper with the edges you had to rip off.)

I actually used encyclopedias to do research for school papers.

The year I got a boom box and jean jacket for Christmas was the coolest Christmas ever.  And yes, I wore the jacket with the collar flipped up, put the boom box on my shoulder, and posed for a picture.

When I was in high school, I had one of those brick-sized cell phones that only held a charge for 30 minutes.  My parents got it for me, so I could call them when I was driving home at 1:00 am from my job dancing in the night-time parades at Disney. 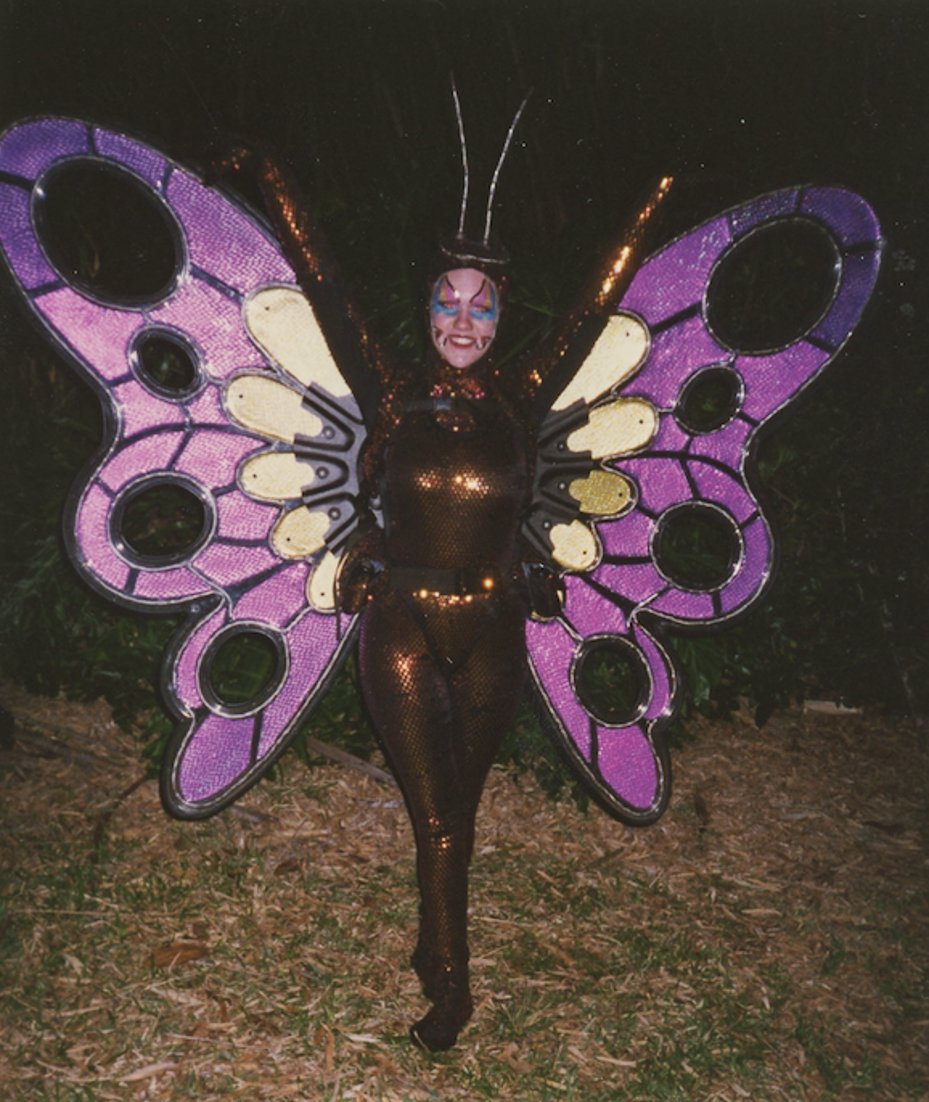 (I was a butterfly in the Spectro Magic parade, which involved wearing a sequins spandex outfit, gluing sequins to my face, wearing false eyelashes, and dancing a one-mile parade route with 50lb wings on my back.  It was a blast and I was in great shape!)

Gas was less than $1.00/gallon when I started driving and I would put $5.00 in my tank at a time, feeling like I was somehow being economical by not filling the entire thing up.

I used 10-10 numbers to save money on long distance calls in college.

Jeff and I knew each other when we were younger, but we started “dating” years later over AOL Instant Messenger.  I had to pay $.25 every time I dialed up on my 56k modem, which resulted in a lot of outrageous phone bills. 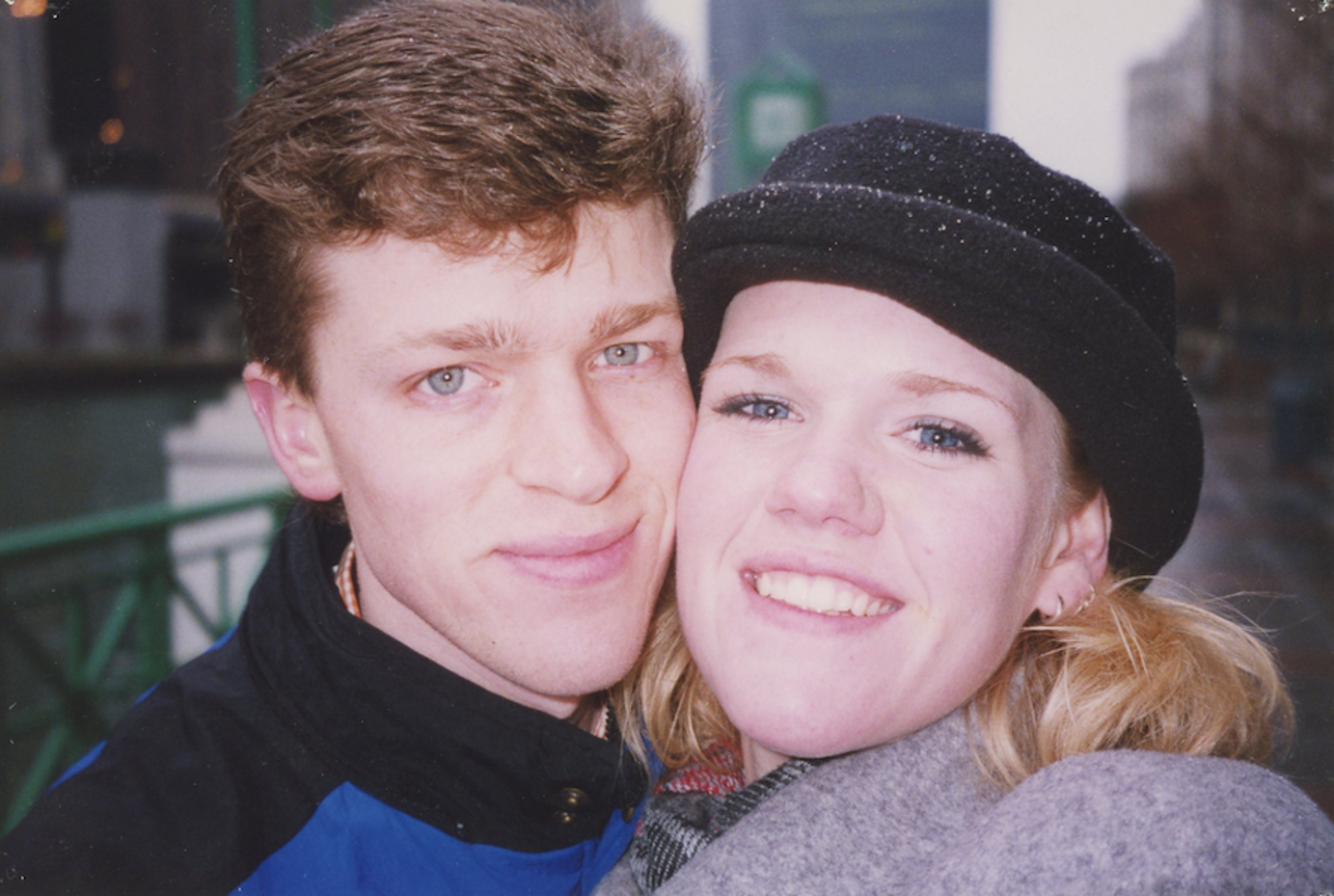 (We did selfies before they were even called selfies!  Of course, we had to wait an hour to have the film developed!)

I didn’t know what a URL was or how to use a search engine until I was 20.

I downloaded songs illegally off of Napster.

We subscribed to Netflix, received three discs at a time, watched them, and mail them back.

That’s just a smattering of things I could think of off the top of my head, but it’s amazing how much things have changed in 41 years, especially in the area of technology.

What are some things you remember from your younger years?