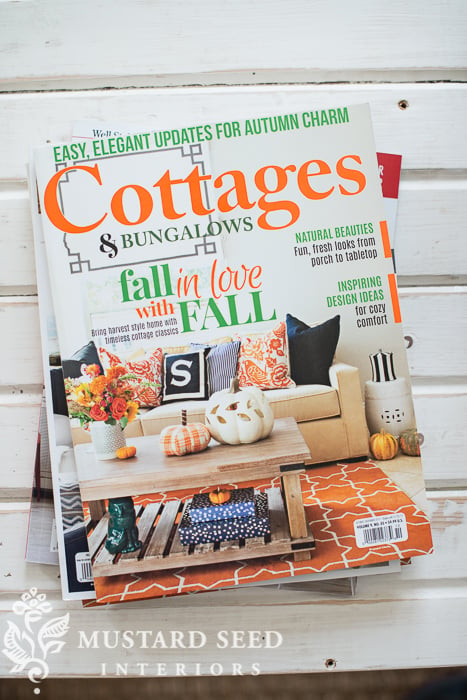 Last fall, I received an e-mail I wasn’t expecting.  I had worked with Cottages & Bungalows for years as a contributor to their DIY essentials column, but when the editor asked me to work for them as a photographer and stylist, it was a total surprise.

I felt like I could do it, but I was really, really intimidated.

I have had photographers come to shoot my house before and they had so much gear and knew exactly what they were doing.

I was…just me.  And my gear pretty much fits in one bag.  And I had never photographed someone else’s home, dealing with all of the lighting and composition challenges that may come with it.

It may seem silly to some of my readers that I felt intimidated.  I do photo shoots in my own house and studio all the time.  I did all of the photography for my book and most of it for the MMS Milk Paint Look Book.  My work has been in magazines before and even on a cover.

But, for some reason, this felt different.

The good thing is that I have worked with Jickie, the editor of Cottages & Bungalows, a lot in the past, so I knew she would be great to work with on this.  And the homeowner, Heather from the Heathered Nest was so sweet and a long-time Miss Mustard Seed reader, so that made me feel at ease, too.  And I had Kriste there to help and she’s always awesome.

I was pleased with the pictures when I was taking and editing them, but I still had a fear, irrational as it may be, that I would open the printed magazine, flip through it, and my pictures would look subpar.

The magazine hit newsstands last week and that fear was finally put to rest. 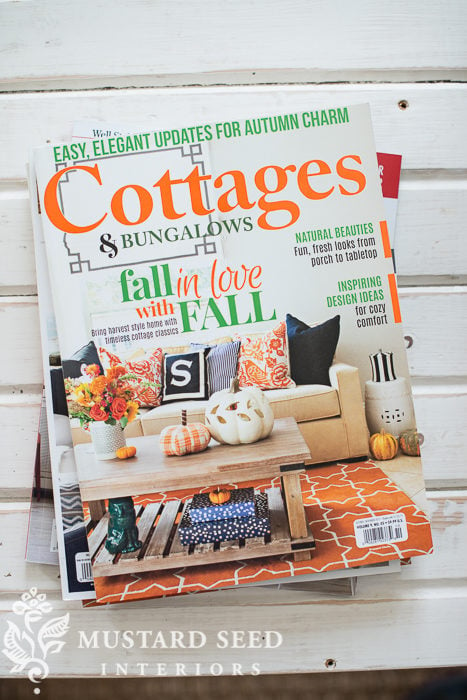 Not only was I pleased with my pictures, but the spread was HUGE!  It was 12 pages and felt like it just kept going and going as I was turning the pages.

And it was so rewarding to see my name there, along with Kriste’s. 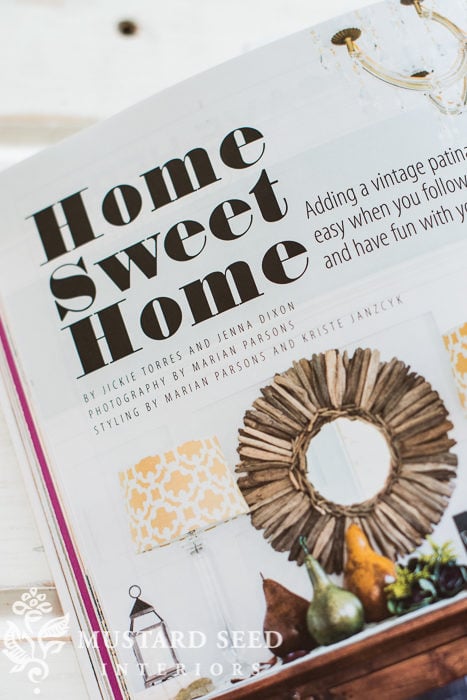 I don’t want to spoil the spread for those who want to buy the magazine, but I will show some of the pictures from my shoot that didn’t make it in the feature… 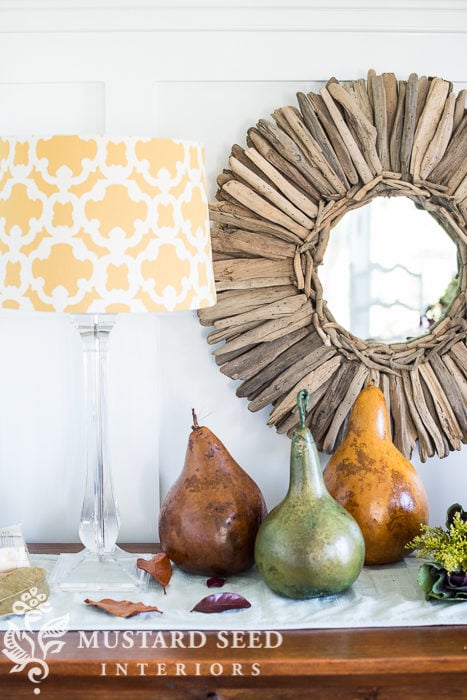 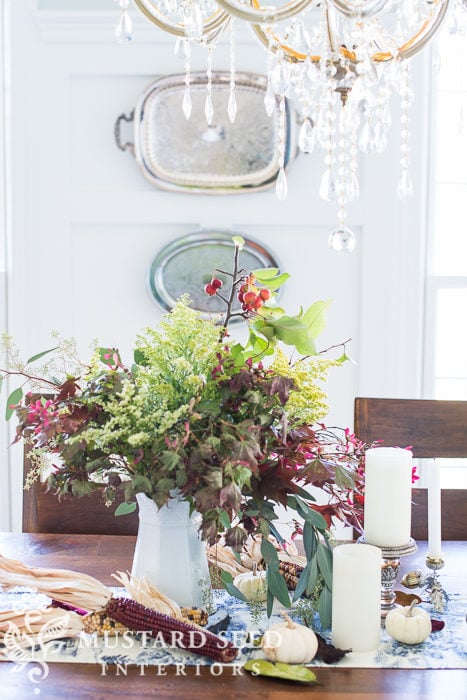 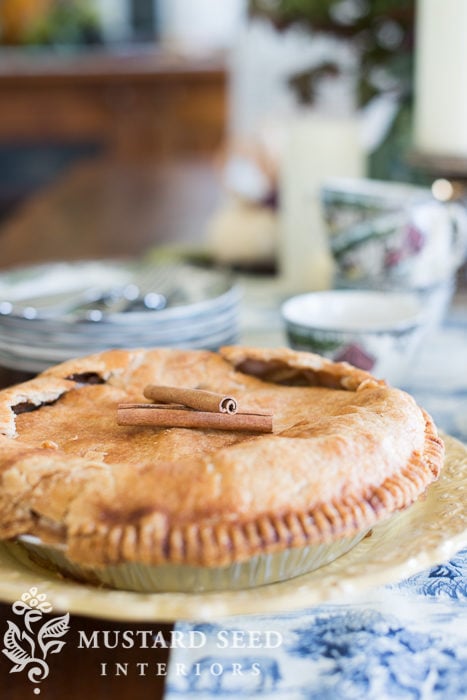 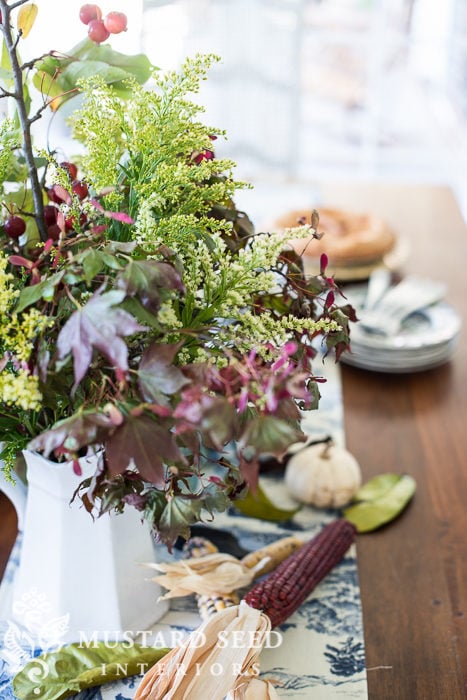 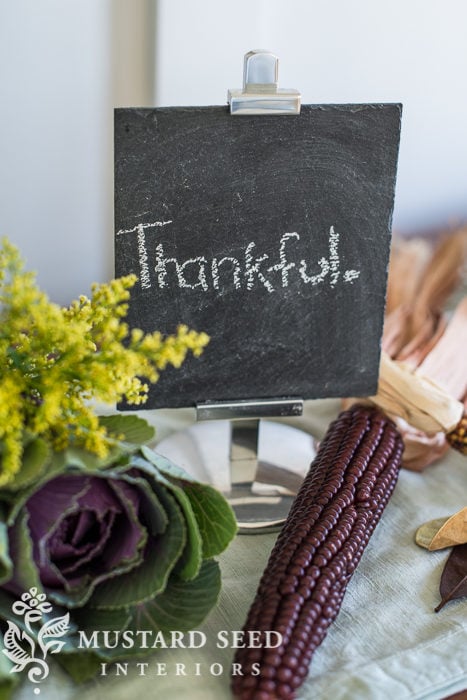 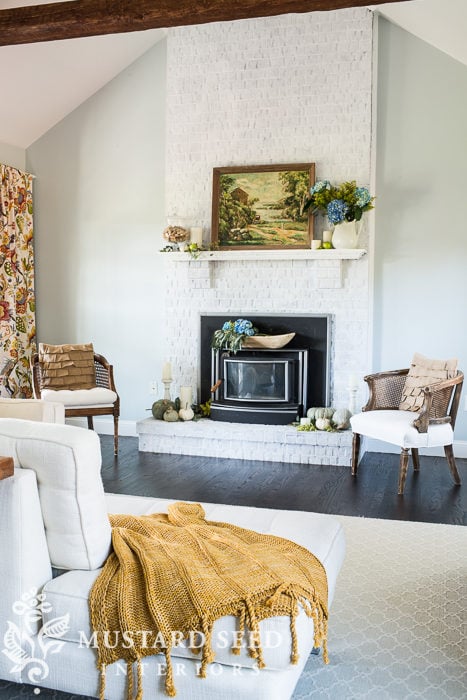 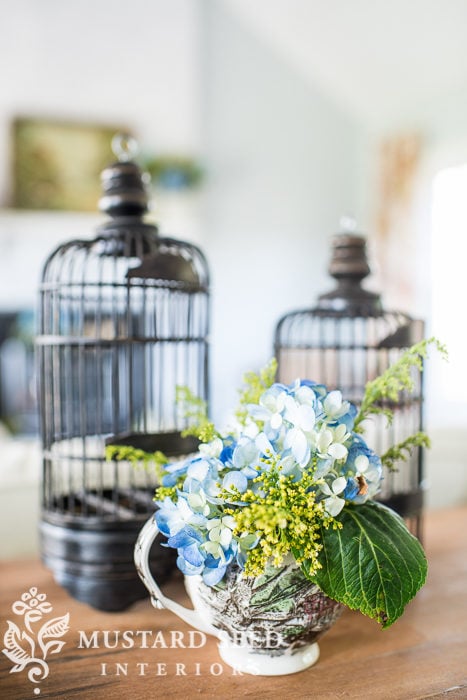 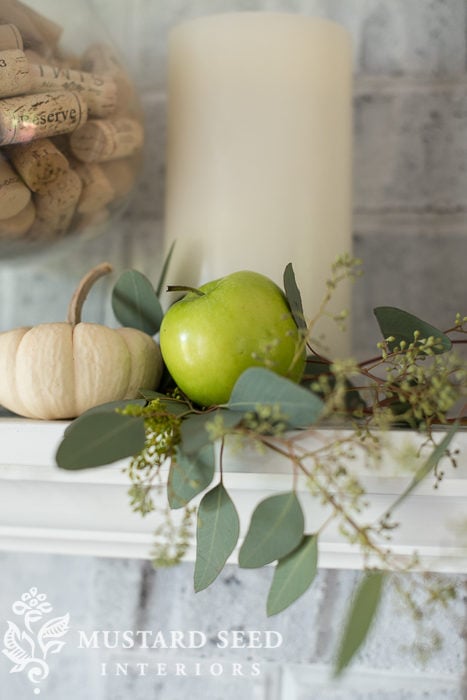 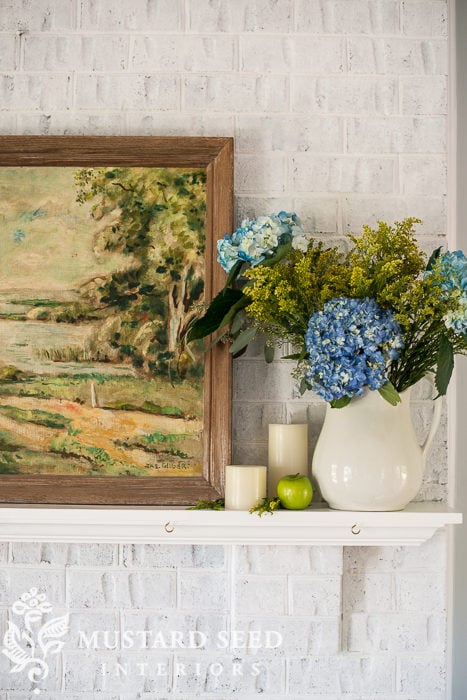 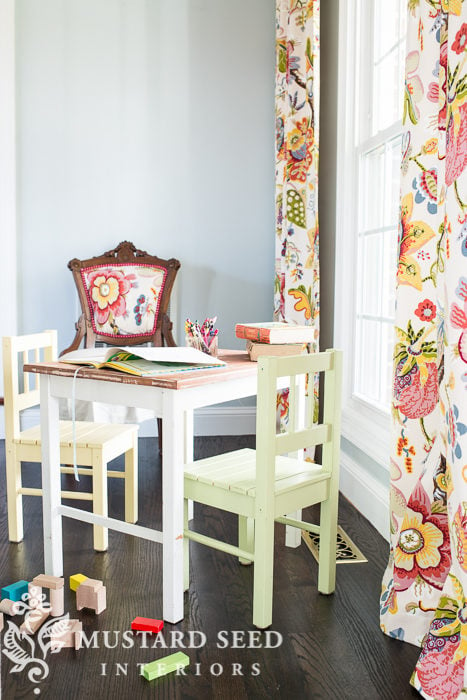 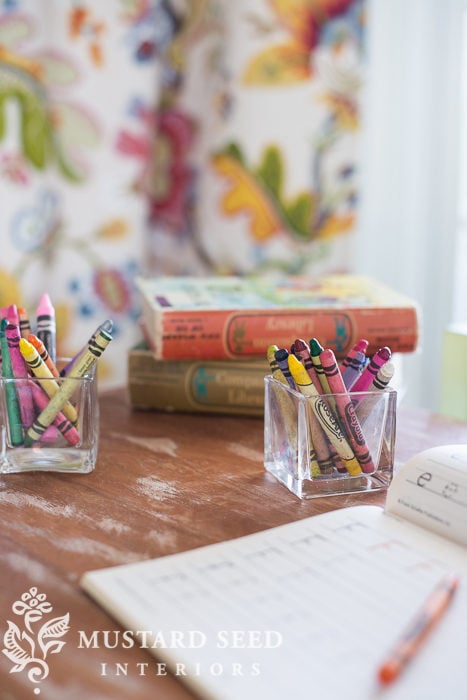 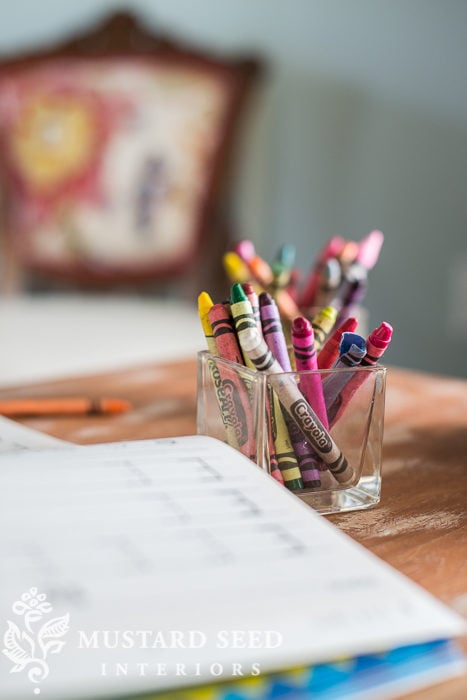 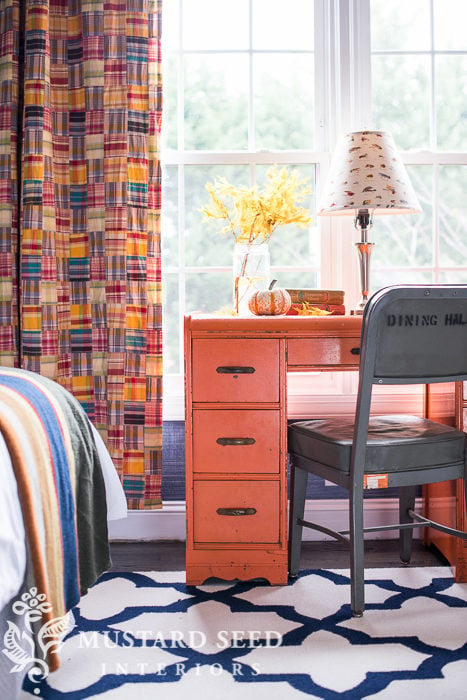 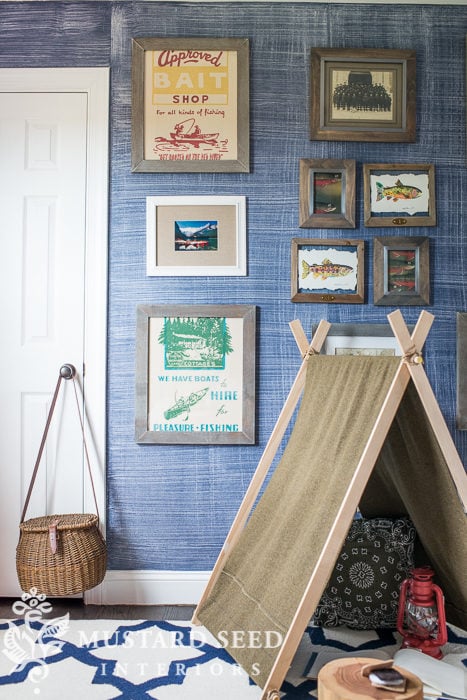 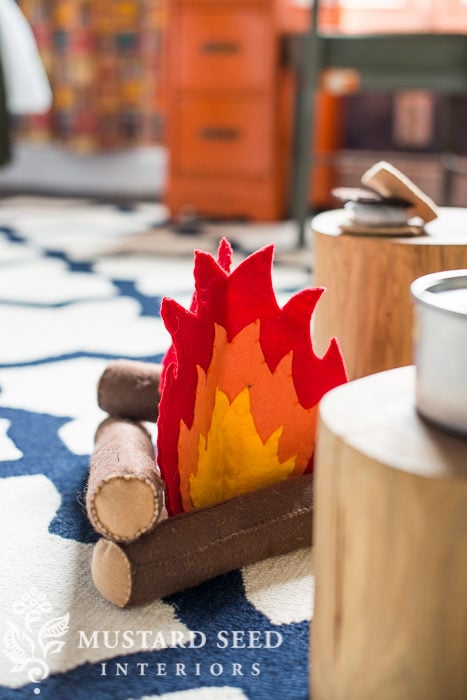 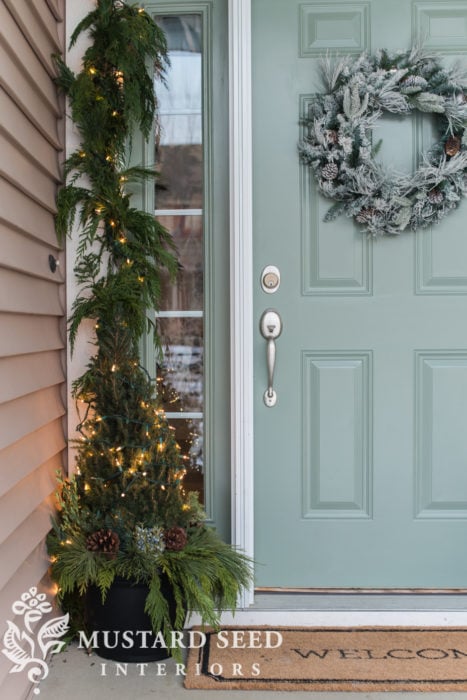 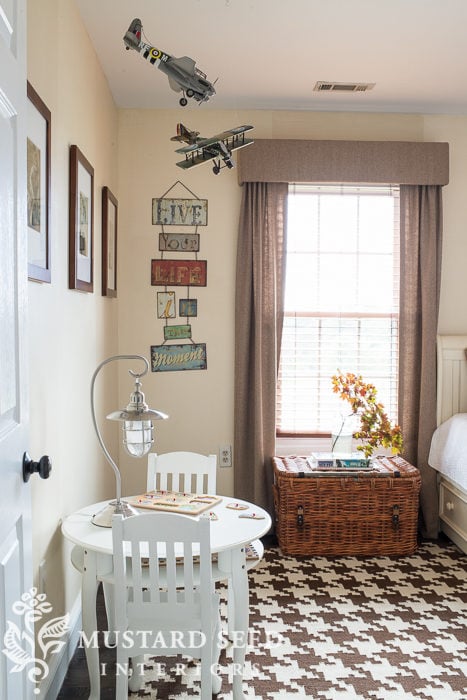 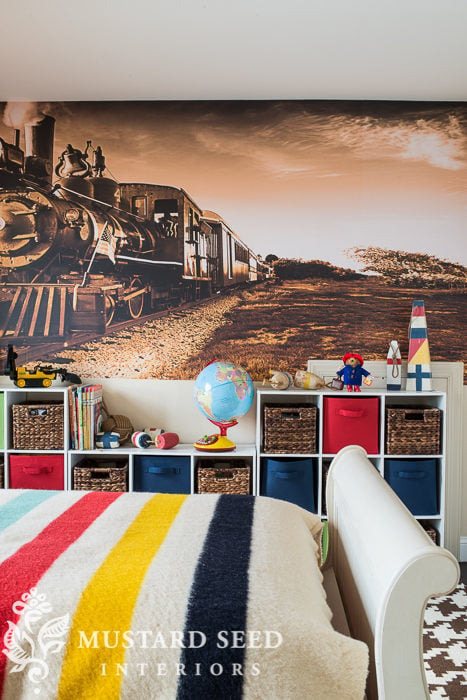 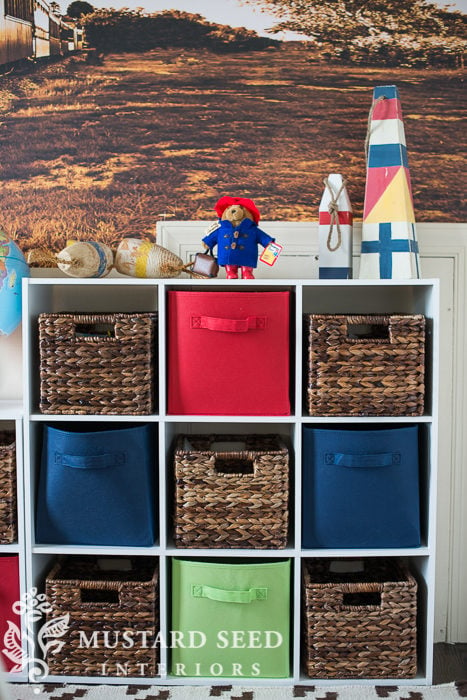 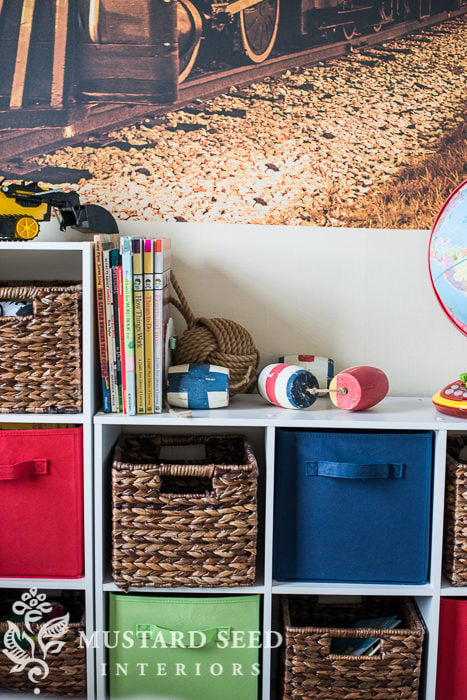 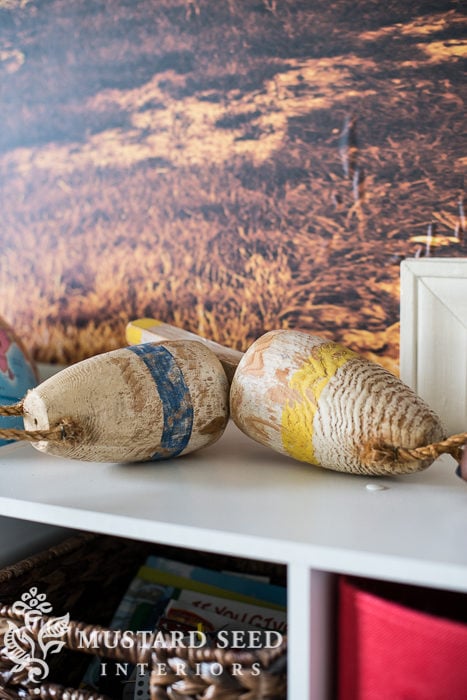 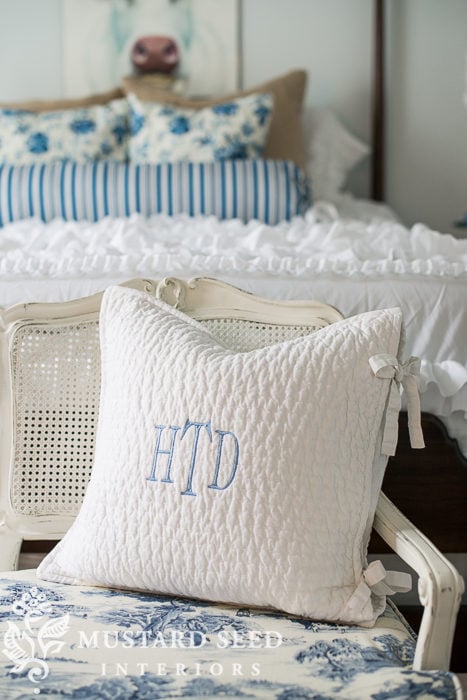 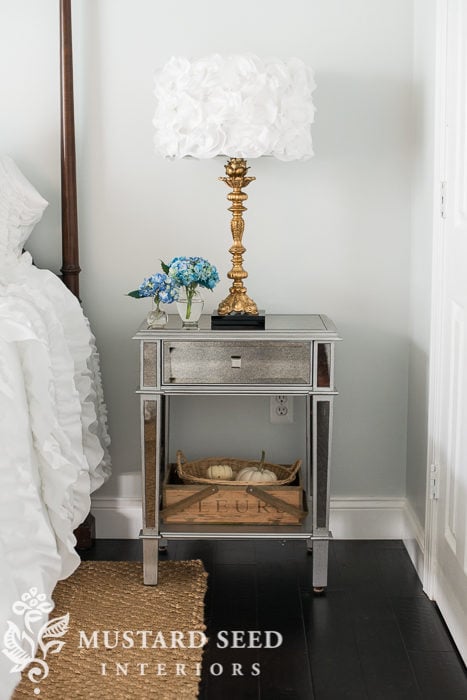 And Heather took some pictures of me at work… 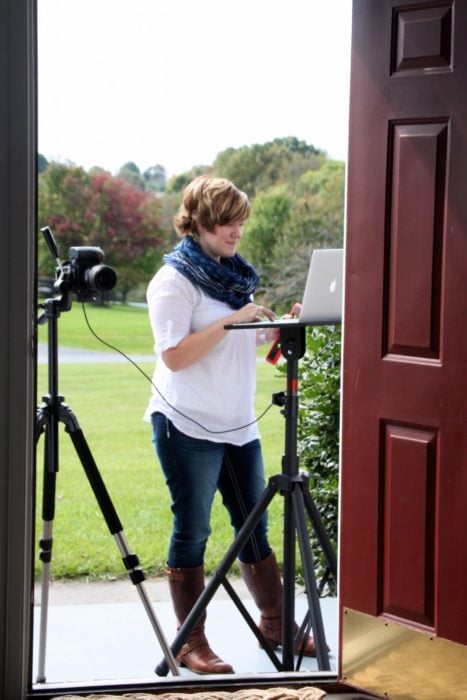 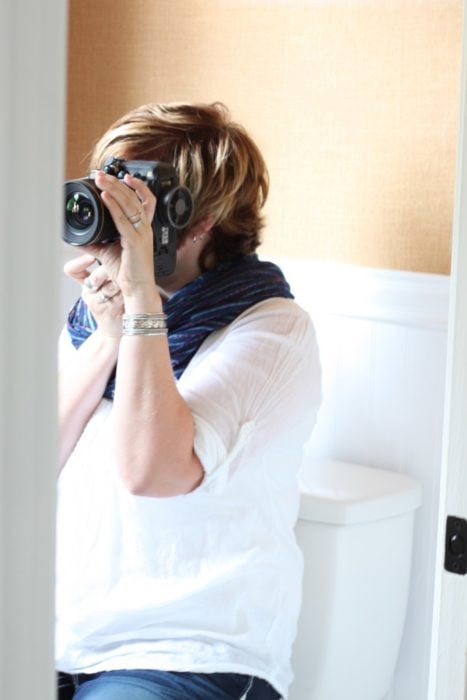 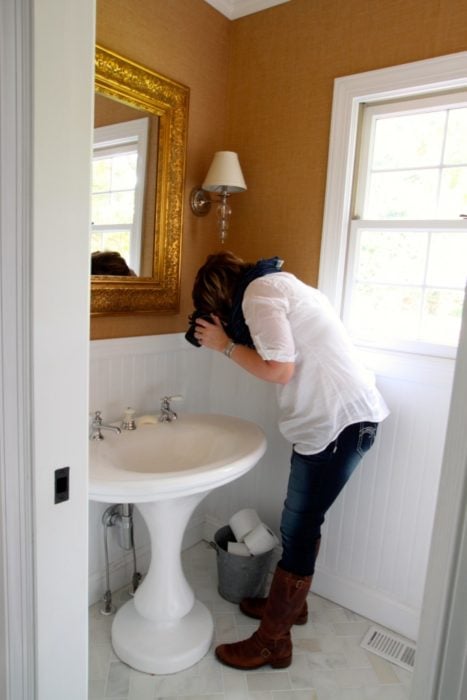 It was such a fun and rewarding experience and I hope I have the chance to do it again at some point.

The issue is really beautiful with a lot of fall inspiration and home tours, including Melaine’s  from My Sweet Savannah.

through the lens of a camera…