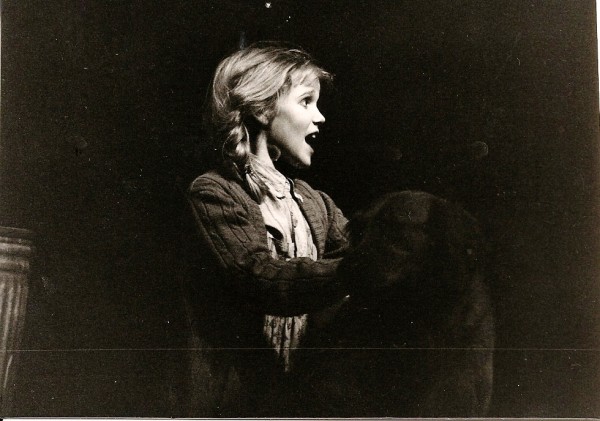 If you read my bio or have been hanging around my blog for a while, you know that I have a degree in musical theatre.  I’ve shared before about my dream to be on Broadway and how I’ve kept my dance shoes, scripts and music repertoire binder long after they’ve been useful to me in everyday life.  It’s a big part of who I was and who I am.

It all started when I was about three or four.  My mom took me to see a local production of Annie.  I was spellbound.  Little girls were singing and dancing and “pretending” on stage!  And a lot of people were watching, laughing, clapping and cheering for them.  I felt the urge to hop up there and join in!

As we walked down the aisle towards the exit, I grabbed my mom’s hand and told her, “I want to be Annie when I grow up.”

When I was nine, my mom informed me that a local theatre was holding auditions for Annie.  I was bursting with excitement to audition.  Of course, I wanted the role of Annie. My mom gently encouraged me not to get my hopes up.  I had never been in a big production and I most likely wasn’t old enough to play Annie, who is supposed to be eleven.

I prepared my song for the audition, “No Strings” from Pinocchio.  I even added some choreography with a roundoff at the end.  I was determined to impress.

We showed up early to the “Annie/orphan” audition day and I was #3 to hit the stage.  Almost two weeks of auditions followed.  More singing, working with a vocal coach, dancing, reading, standing in lineups and finally, being narrowed down to working with the potential dogs who would play Sandy.  And, at the end of the audition process, I learned that I got the lead role of Annie.  I idolized Andrea McArdle (the original Annie on Broadway) and this was what I dreamed about each night when I sang along with her on my little tape player on the floor of my room.

It became one of the biggest events in my young life.  It was a huge commitment that involved a long drive to practice almost every night, plus weekends.  My hair had to be dyed once a week to keep it looking like a pretty auburn under the stage lights.  My mom had to start pulling me out of school early on Fridays, so I could take a nap to make it through the weekend.  I even had to restrict ice cream and dairy, so it wouldn’t gum up my vocal chords! 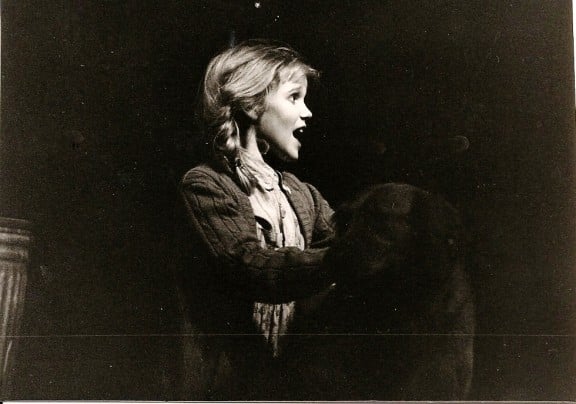 Of course, this big event was well documented!  We had a few video tapes of it as well as a photo album full of pictures, newspaper clippings, a signed poster by the cast, etc.  The videos were tucked in a drawer, though, and it had been years since I had even been able to watch them, because our last VCR died.

I knew that my Annie tape, along with tapes of other musicals I did in high school and college, would eventually deteriorate and I needed to have them put in a digital format if I wanted to watch them again and save them for my kids and generations to come.

So, when I was asked if I would like to work with Legacybox, a company that reformats antiquated media, I was excited at the opportunity to preserve that piece of my history, along with tapes of my wedding, the boys when they were babies and toddlers, some funny videos my brother and I made as kids. 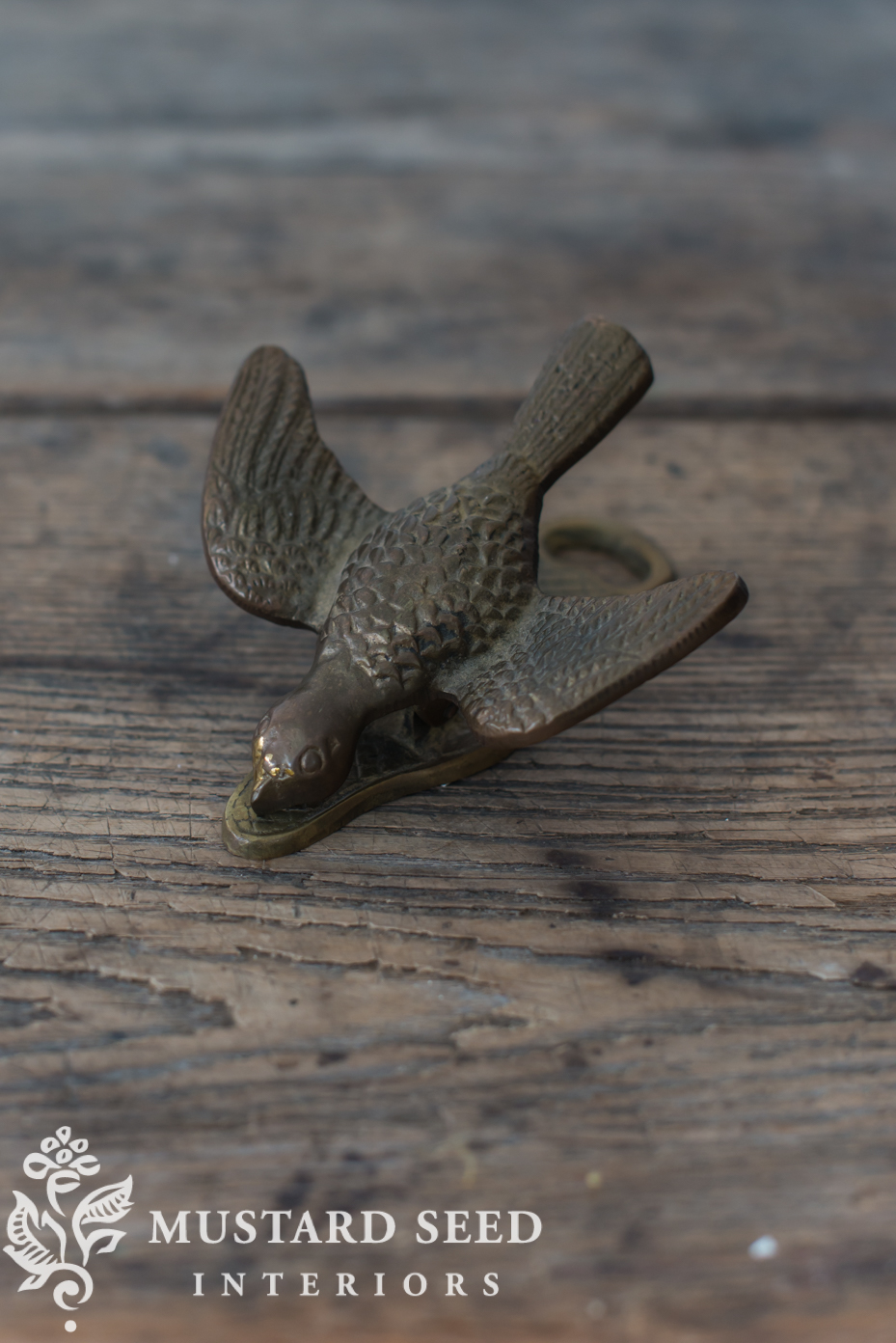 Legacybox is just brilliant.  I know that there have been companies around for a long time that would convert tapes to digital media, but it’s one of those things that always gets pushed to the back burner or the bottom of the to-do list. I love that Legacybox makes it simple, sending everything you need in a kit – an easy-to-follow guide, a prepaid mailing label, a crush-proof box, and access to a personal concierge who can help you at any time.

All I had to do was gather the tapes, stick a label on each one, put them in the box and send the box back to Legacybox. 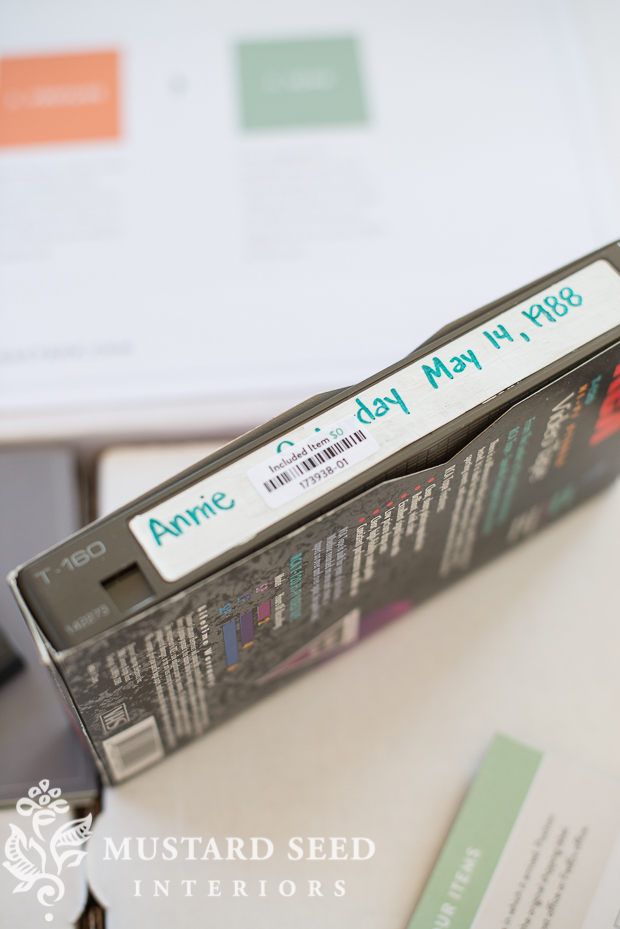 The barcode labels allow for tracking and made me feel more at ease about sending them my one-of-a-kind tapes. 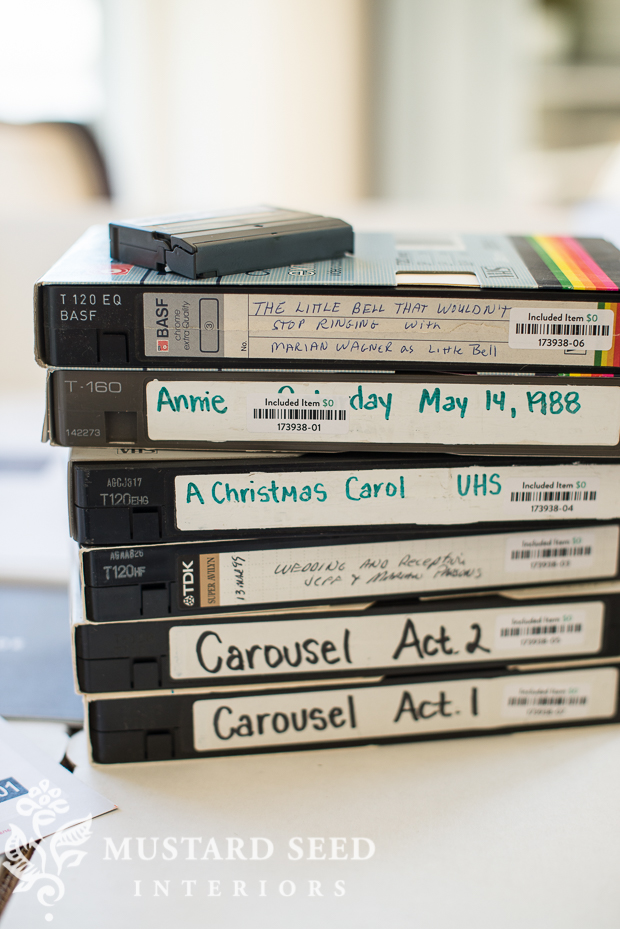 A few weeks later, I received a box with the original tapes along with new CDs and a thumb drive.  The thumb drive is an extra feature, but I wanted to be able to share a video with you, so I requested it. 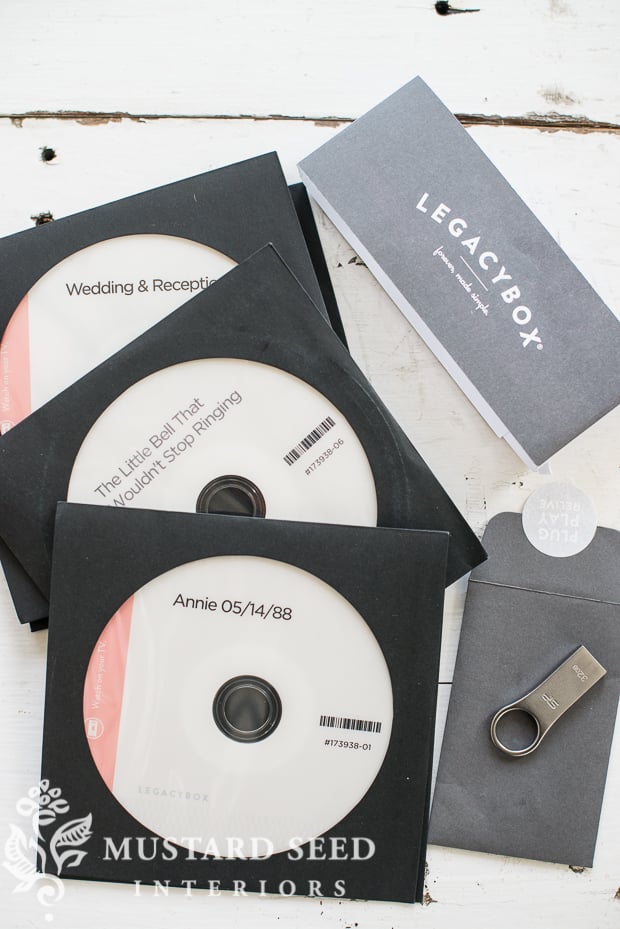 It was like Christmas.  Kriste and I watched clips of my musicals…laughing at little nine-year-old Marian straining to reach the high notes in Tomorrow and acting like a ditz as Carrie in Carousel when I was in college.  With the boys, I watched Calvin taking his first bites of baby food as Marshall protested that “Cowie” sitting in his highchair.  I got a little teary as I watched a dance shared at my wedding reception with my Opa, who passed away a few years ago.

These are precious and priceless and I’m so glad I finally took the time to preserve them properly.

And, because it’s just fun, here are some clips from the 1988 production of Annie at the Bad Cannstatt Theatre in Stuttgart, Germany.  The cast, crew and orchestra is comprised almost entirely of military personnel as well as their spouses and “brats”…

In case you didn’t figure it out, that was me as Annie.

That was my Andrea McArdle moment and it was fun reliving it and I’m glad it’s been preserved.

If you have pictures, film, VHS cassette tapes, etc. that you would like to have in a digital format, Legacybox is offering 40% off to the first 25 people who use the coupon code “MUSTARD” at checkout!  (Visit their site for more details and a full list of the media they can convert.)

This post is sponsored by Legacybox, a company I was excited to partner with and introduce to my readers.  All words and opinions are my own. 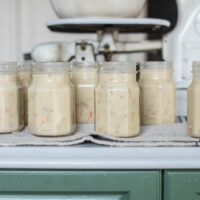