Don’t you love it when projects come together perfectly?

Such is the case with this hodgepodge of a potting bench.

We just finished it today and it looks even better than I imagined.  It’s especially exciting, because we already had the workbench in the basement (it was free with the house) and I bought the chicken nesting box without a solid plan on turning it into the top-part of the hutch. 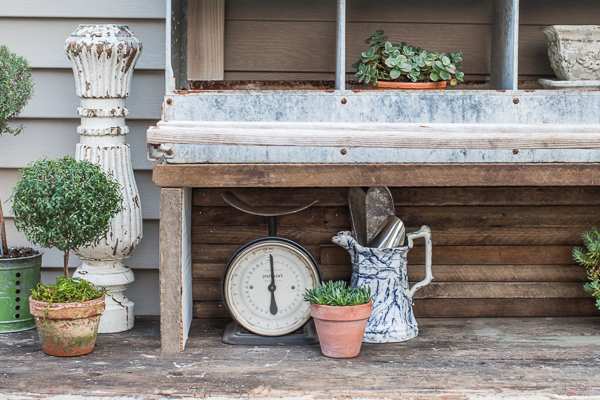 This morning, Jeff bought about $40 of pressure treated wood for this project, a couple of 2 x 12’s and 2 x 4’s.   While he was out, I took care of the red overspray marks on the front of the work bench.  It wasn’t a big deal, but they just bugged me. 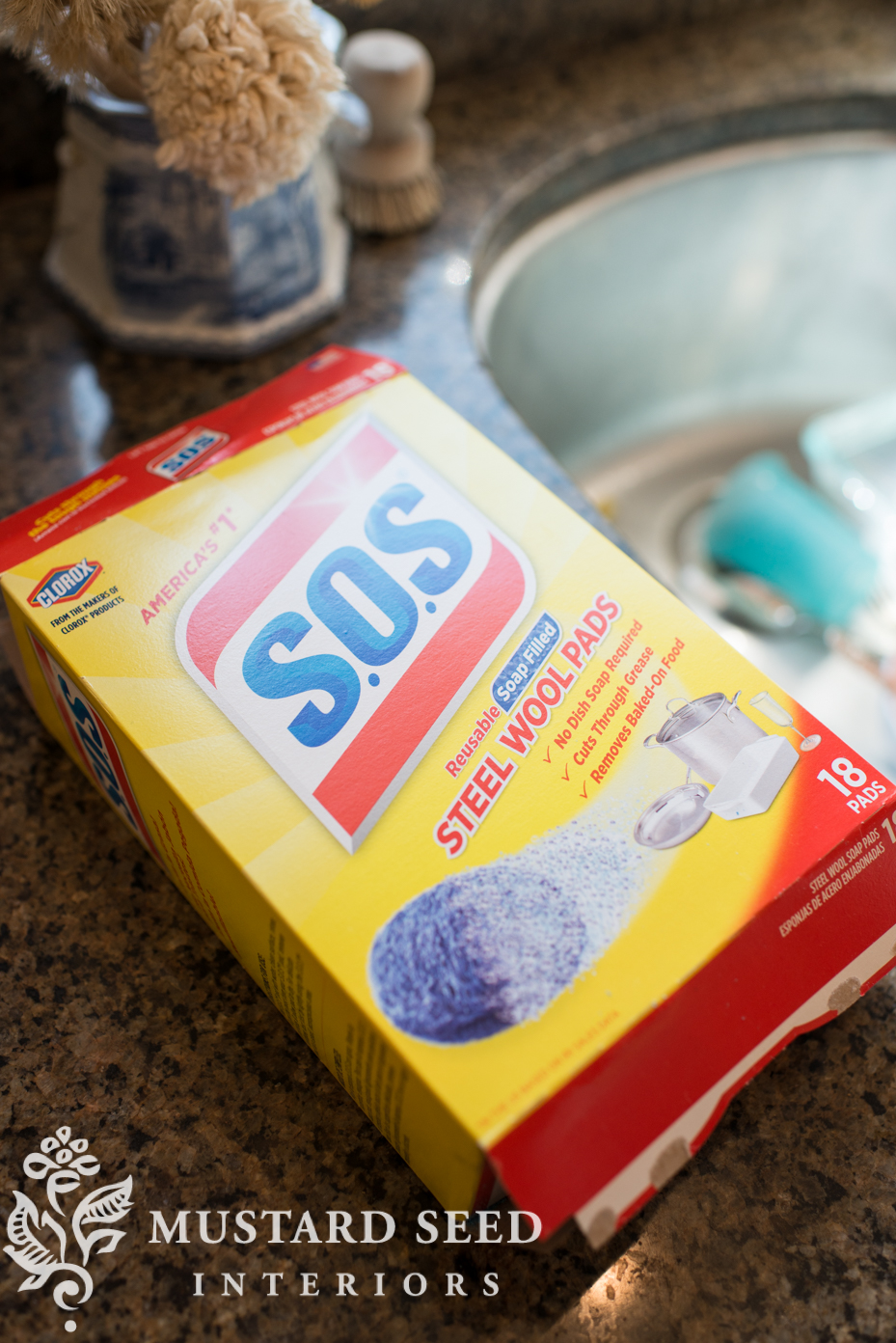 So, I brought out my big-boy sander, the belt sander, and I went to town. 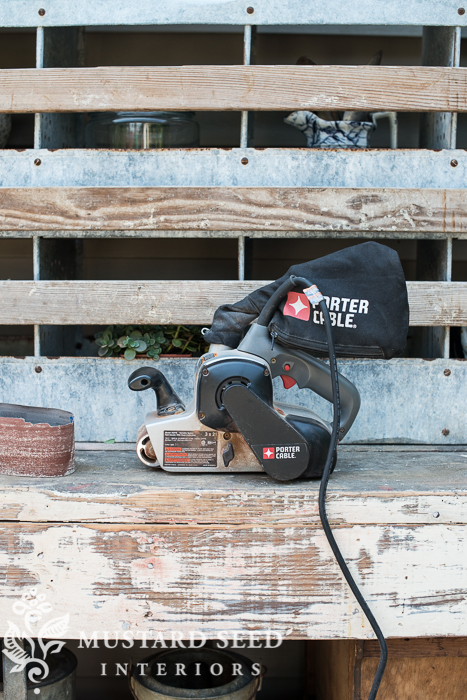 I really love how the paint looks distressed, with some of the wood exposed. 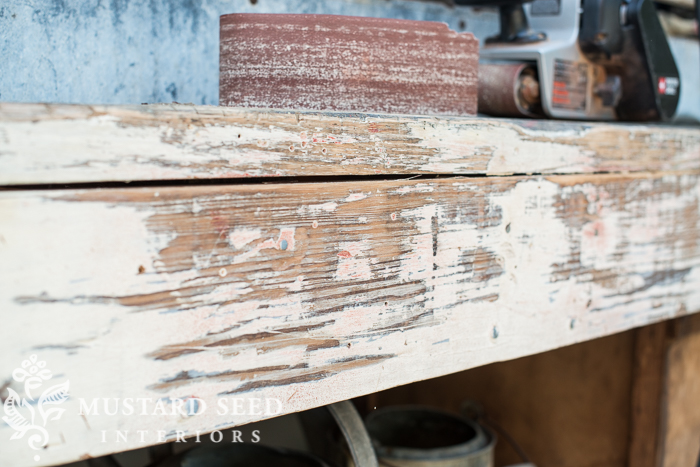 I used 80 grit paper to really pull off the paint.  I ran the belt sander over the rest of the painted area, so the finish was consistently inconsistent.

If that makes any sense to anyone else but me. 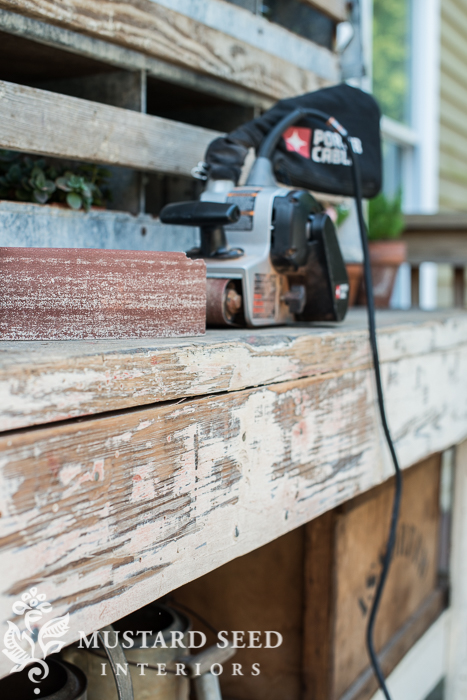 Trying to figure out how to hang the chicken nesting box like a hutch-top wasn’t very easy.  There aren’t many places to affix it to something, it’s not exactly light and it’s front heavy.  It wasn’t impossible, though.  It was just a puzzle that needed to be solved.

So, we decided to build a box, with an open front and bottom, to set the nesting boxes on.  It was just roughly built, screwed together with exposed sides.  Jeff then used 2 x 4’s as vertical supports to attach everything to the workbench. 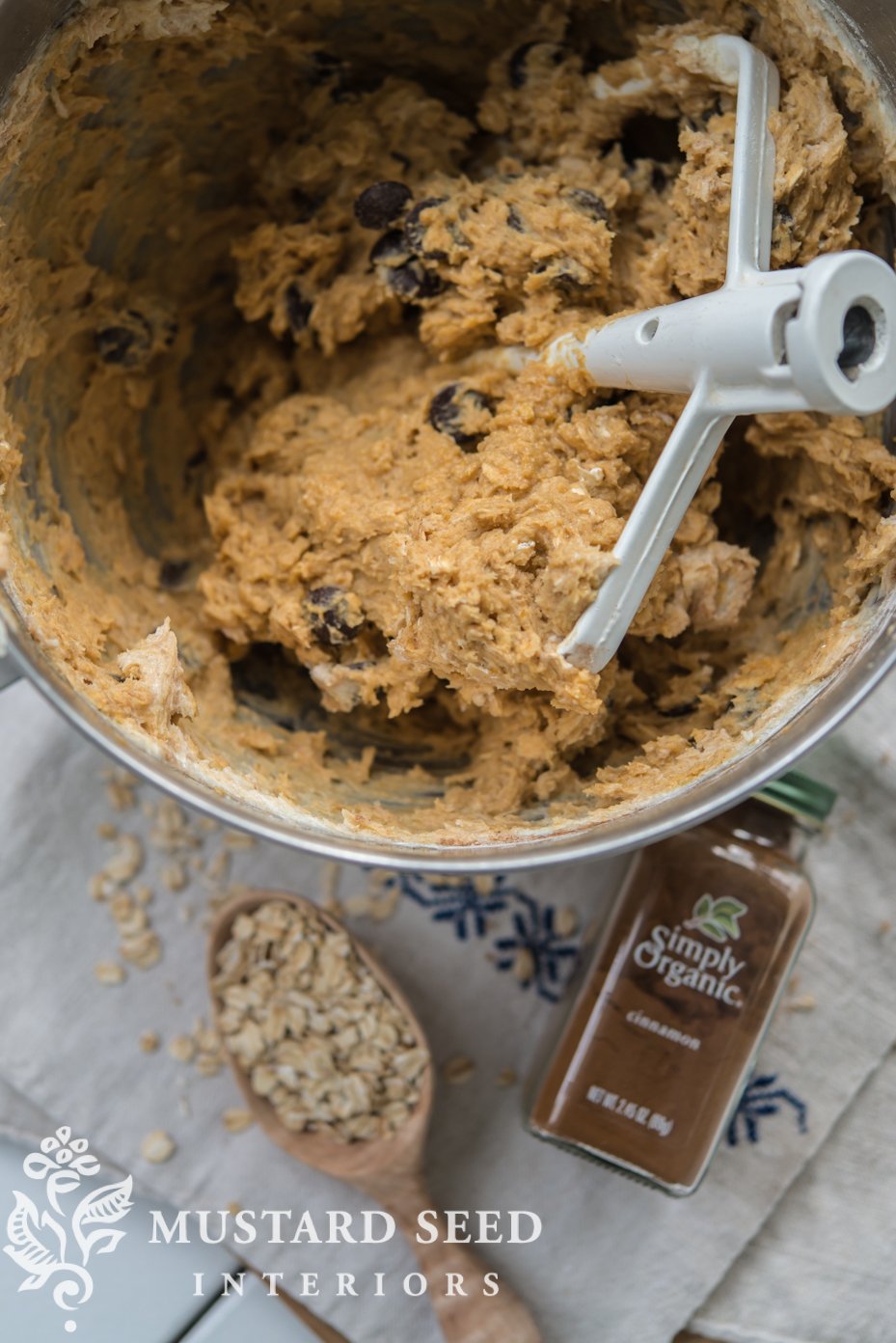 It isn’t pretty, but it’s solid as a rock. 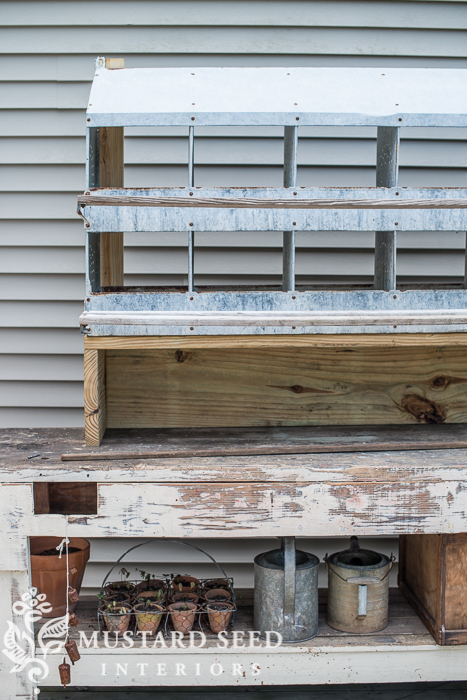 Soooo…I initially thought I would be okay with pressure-treated lumber. 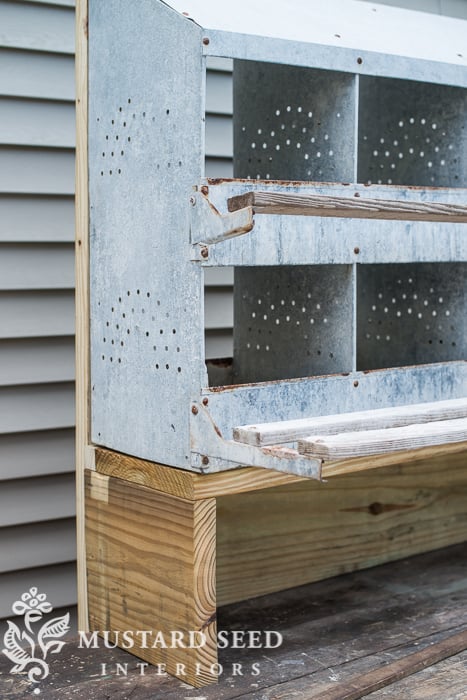 But, I had a plan that fell into place.

I decided to paint the sides in MMS Milk Paint Ironstone. 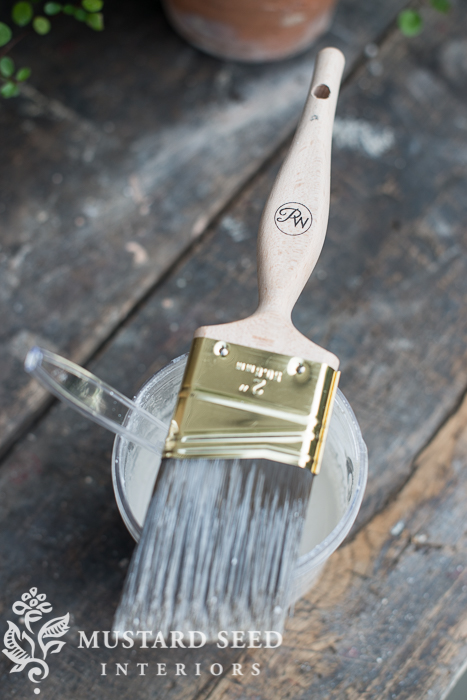 (By the way, I ordered more brushes and they’ll be back in stock soon!)

I had some paint already mixed up for another project, so I just watered it down a bit more and brushed it on like a wash. 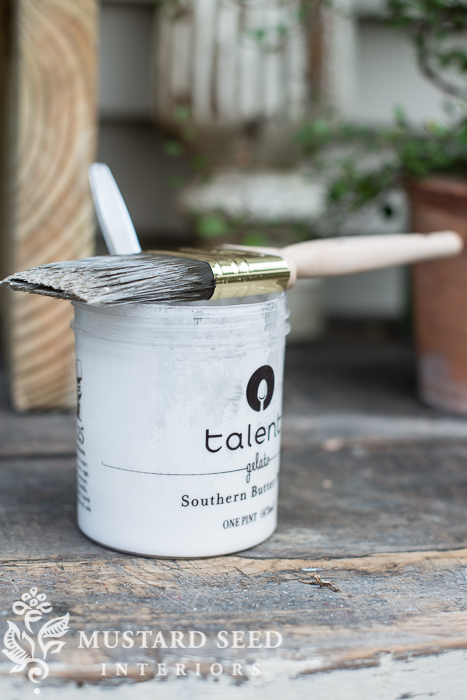 I hadn’t tried painting pressure treated lumber (PTL) before, but it soaked the paint in nicely.  Now, you are supposed to wait to paint or stain PTL for several weeks, even months, until it completely dries, but this is just a small project and I’m not going to sweat it if I have to repaint down the road.  I really just wanted to knock off the greenish-yellow hue. 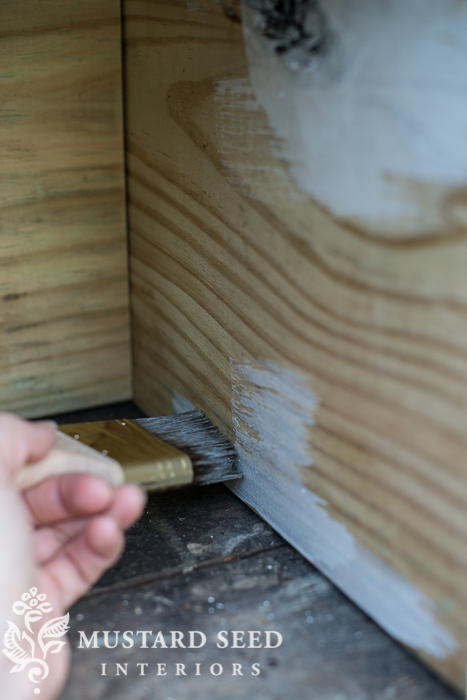 The next part involved some antique wood lath strips I bought a few weeks ago.  I have some ideas in mind for how I want to use them, but they’ve been sitting in a bundle on the deck, so I decided to put some of them to good use for this project.  They were the perfect size to cover the edges of the PTL.

(Lath is the wood strips that used to be used inside old plaster walls, as an FYI.)

And I decided to take it a step further and plank the back in the lath strips as well. 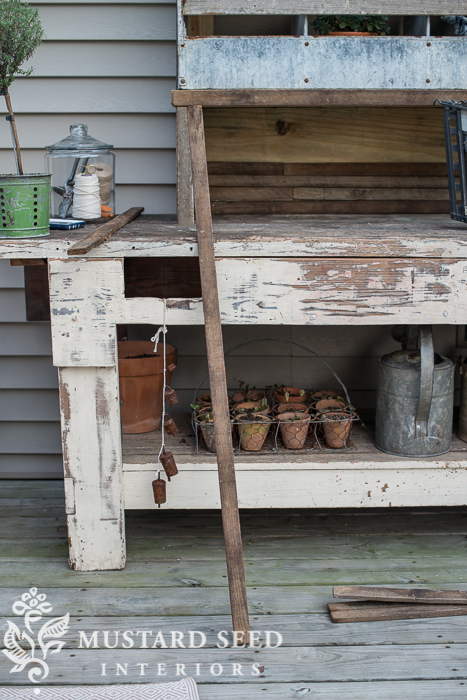 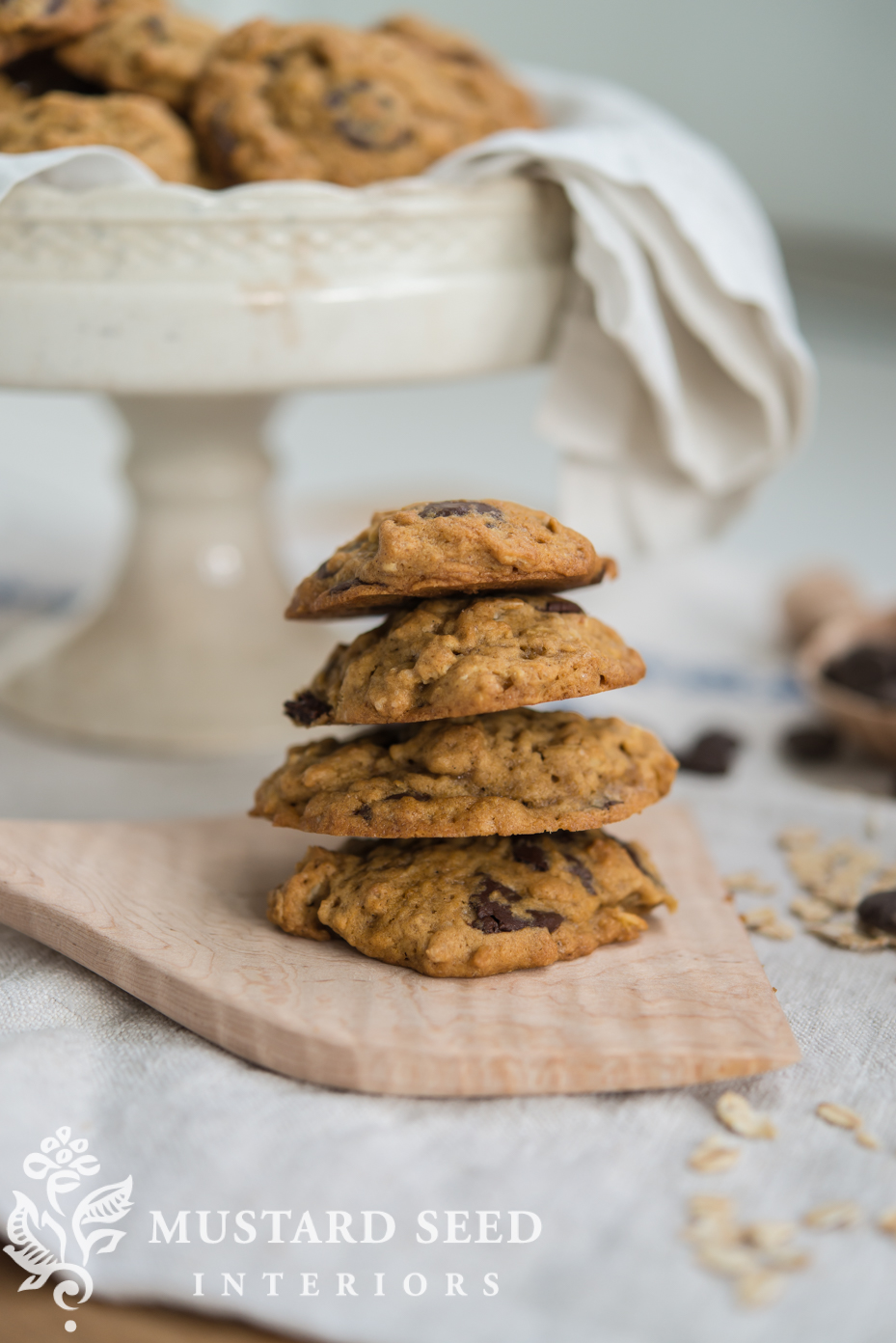 And tacked them into place with the finishing nailer. 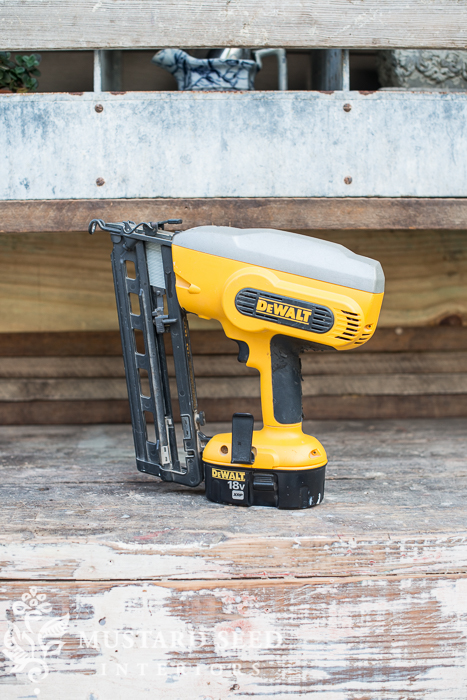 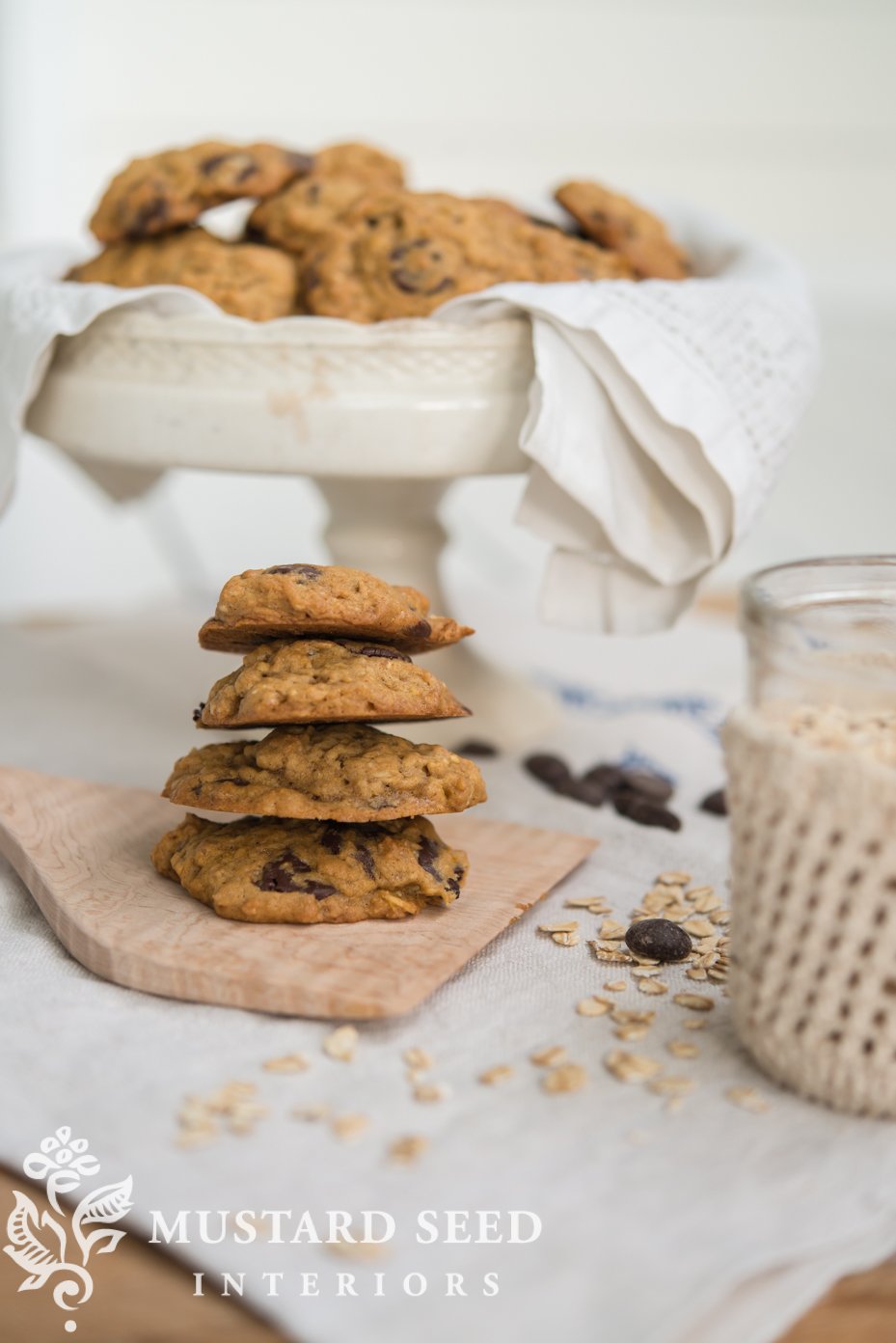 And it only took me about 30 minutes this evening, once it was a little cooler outside, so I wouldn’t spontaneously combust as I ran up and down the steps to use the saw in the basement.  (I’m a bit of a wimp when it comes to heat.) 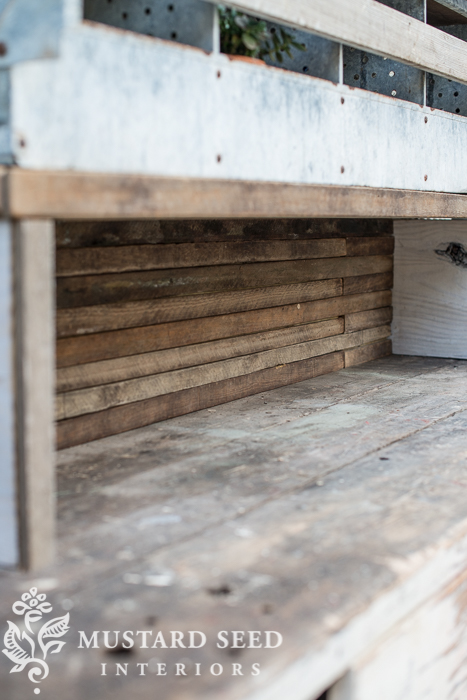 For a project that meandered it’s way to completion, I am pretty impressed with how it turned out. 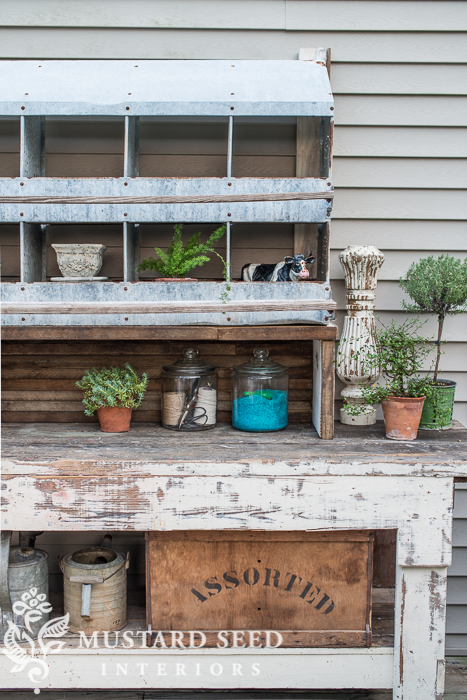 This thing is a beast and, as Jeff and I were moving it back into place, he stated, “This is going to convey with the house.  Just so you know.”

Of course, he said that before I put the lath on it, so that may change his mind about the value of moving with it.

Probably not, since the lath strips most likely made it even heavier. 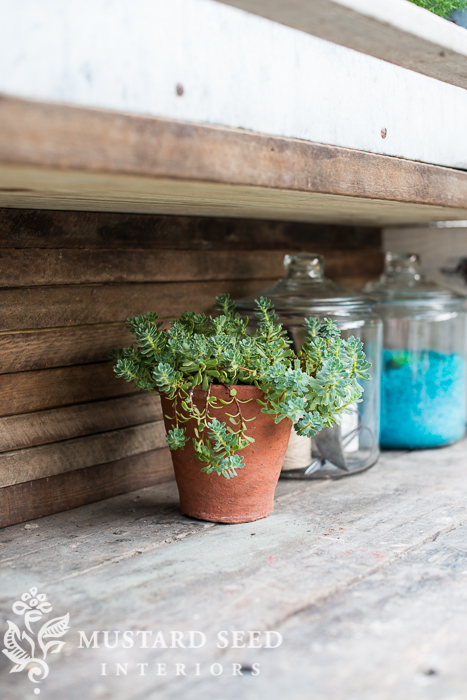 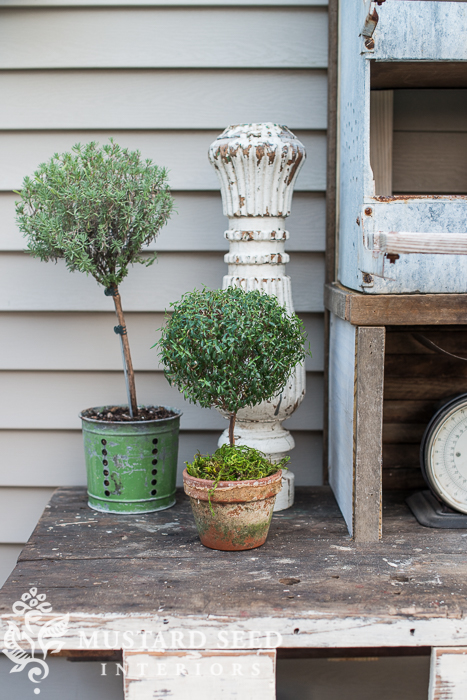