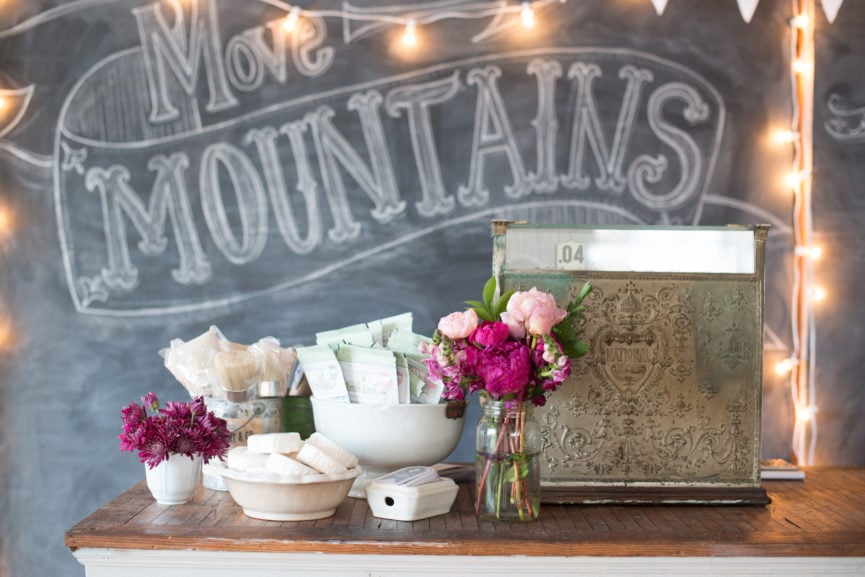 While we’re focusing on money this month, specifically not spending beyond the bills and necessities, I thought I would post a couple of times about finances.  I’m not a financial expert by any means, but we have completely transformed the way we spend, save, and view debt over the past 10 years and I thought I would share the story of how we got out of debt as an encouragement to those who might be currently under the weight of student loans, credit card debt, car payments, or any sort of financial obligation that is paying for past purchases instead of current and future ones.

First of all, let me say that none of this is said in judgment of anyone who has debt.  It’s very easy to get into and almost expected in society today.  As soon as I was old enough, I had a credit card and started the cycle of accumulating debt.  Jeff and I started our marriage with several thousands of dollars of credit card debt and I couldn’t even tell you what we had spent that money on.  I started my business because we had payment on a student loan come due and we could barely afford to make the minimum payments.  I am very familiar with debt and the stress of knowing it’s hanging out there.

Once my business started bringing in more income, we threw every dollar we could at the student loan.  We were on a mission and that’s part of why I was so motivated to sell anything anyone would buy, including the dining set straight of my dining room.  (Several times!) 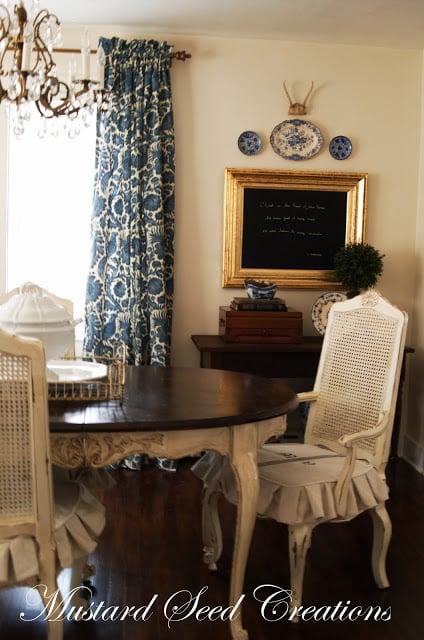 (There’s the first dining room set I sold and my old blog watermark!)

Sometimes it was in large chunks and other times it was small amounts that we added to the regular monthly payment.  It took about two years, but we finally paid it off.  Writing that last check was glorious and freeing!  It was so awesome that we celebrated by financing a brand new truck.  We incurred almost the same amount of debt that we had just paid off and it made me sick to my stomach.  But, that’s how we always bought cars and I couldn’t even imagine saving up for one. 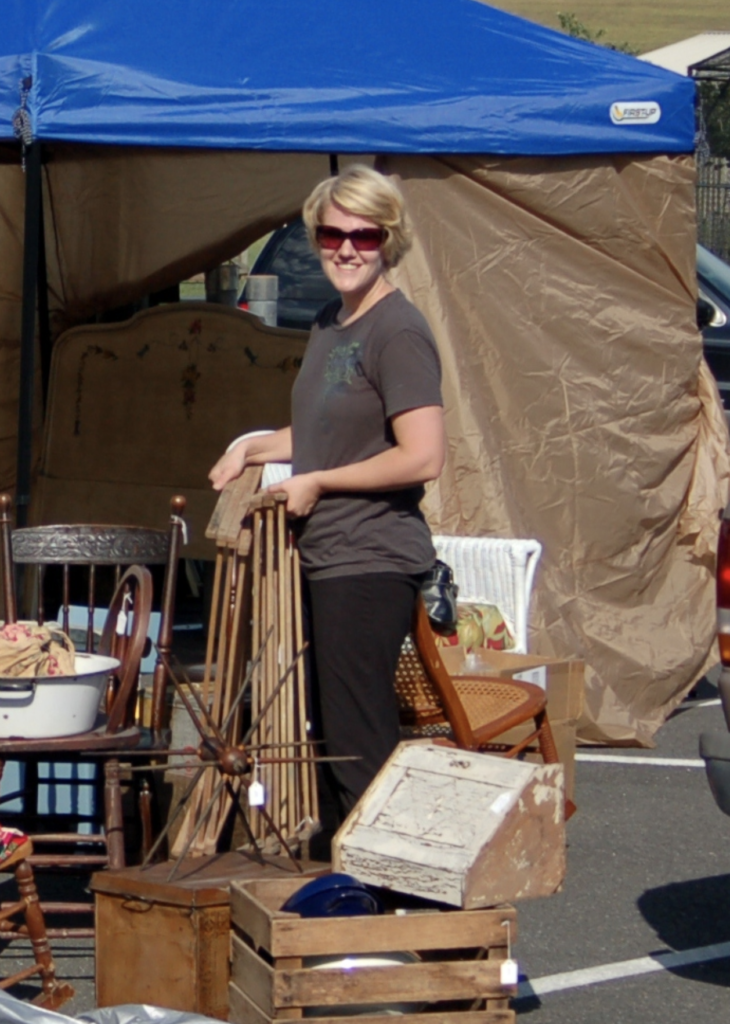 (This was my very first antique show as a vendor.)

In addition to financing the truck, we also kept putting monthly expenses and purchases on a credit card convincing ourselves we “paid it off each month.”  In actuality, we paid some of it off each month but there was a balance remaining that kept growing slowly until there was a regular carryover balance of a few thousand dollars.  I remember feeling so frustrated with it all.  What was wrong with us??  Why did we work so hard to pay off the student loan and then continue to put ourselves into debt?  Some people have debt through no fault of their own (like medical bills or a spouse who leaves you with debt, etc.), but we were choosing it.  We knew we needed to make some big changes if we ever wanted to work towards any financial goals for the future.  We had to be intentional with our money.

So, we read the book Total Money Makeover by Dave Ramsey and we started following the baby steps laid out in the book.  (As an aside, I don’t love everything about Dave Ramsey, but I do love this plan.  It’s accessible and I can attest to its effectiveness.)  It starts with saving $1,000 for an emergency fund and then starting to roll the debt snowball – paying off the smallest debts first and living on “rice & beans” until all of your debt (except for your mortgage) is paid off.

It hurt, but we sold my new van and Jeff’s new truck.  I drove a van with over 200,000 miles on it and we paid cash from the sale of the new cars to buy a used Ford Focus for Jeff.  And then, we cut up the credit card, paid off the balance, and started living on a fixed budget.  The budget was the hardest piece and the last one to fall into place because my income isn’t consistent.  How do you set a budget when you’re not sure how much money you’ll make? 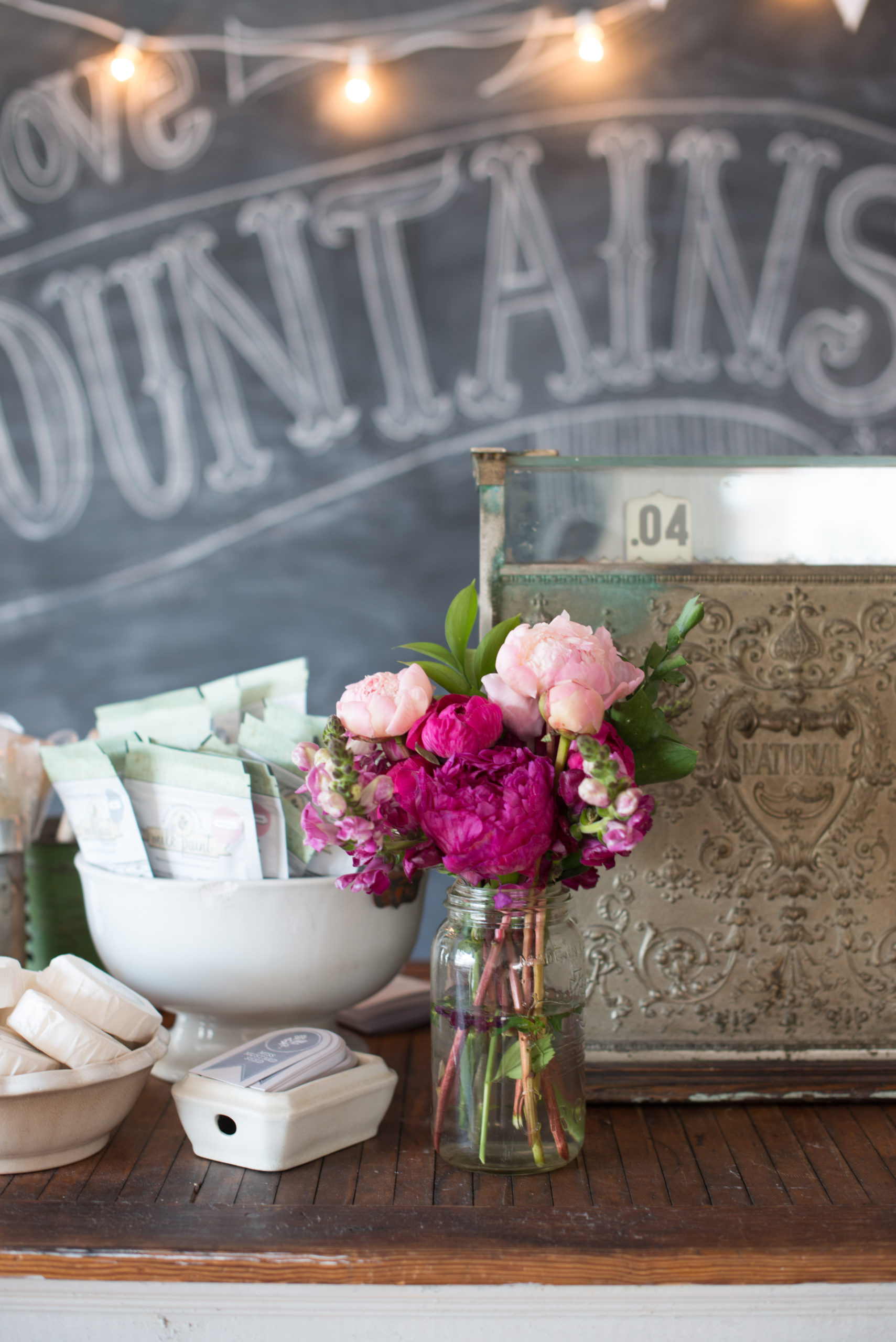 We started using the budgeting program YNAB and created a budget based on the lowest average of what I make in a month plus Jeff’s salary.  Any money that came in beyond what we budgeted would go into various savings accounts for a three-month emergency fund, a car, for a year of tuition for the boys’ private school so we could pay for the full year upfront, for vacations, and, of course, for retirement.  It didn’t happen overnight, but we slowly saw our accounts grow and got used to saving up money to pay for anything, but specifically larger purchases.

It felt so amazing when we paid cash for a new-to-us used van to replace my old one.  It was incredible to pay an entire year of private school tuition in one check.   It’s so nice to not feel anxious about money but to know we’ve saved for unforeseen emergencies and upcoming expenses.  (We start saving for Christmas in September, so it’s not a burden in December!)  And the most rewarding thing is being able to give regularly and generously.

We’re not perfect.  There are times we blow our budget in a specific category (food is always a big culprit) and we have to move money around to make the budget work that month.  We sometimes feel impatient when we have to “ask the budget” if we can buy something and the answer is no.  We could be more aggressive at paying off our mortgage.  I could buy fewer art supplies (and cleaning supplies, apparently!)  But we’re a work in progress and still learning and growing in all areas, including managing money.

If you’re carrying debt, I just want to offer some hope that it is possible to turn things around.  I’ve not only seen it in our own lives, but in others who have gone through Financial Peace University classes at our church.  I have seen people pay off massive amounts of debt with an average income.  Debt can be overwhelming, but it’s not insurmountable in most cases.  Find a reliable plan whether it’s the Total Money Makeover, Financial Peace University, or something else.  Ask for help and council if you’re not sure how to start.  Put some accountability in place if you need it.  It’s hard, but so worth it once you get to the other side.

If you’re doing a no-spend February with me, it could be a perfect time to start.

Does anyone have great financial plans, resources, or tools to share?  Any other success stories to offer as encouragement? 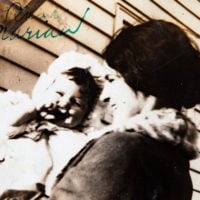 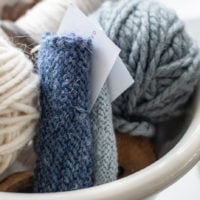 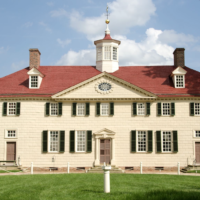 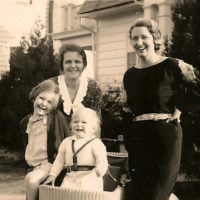