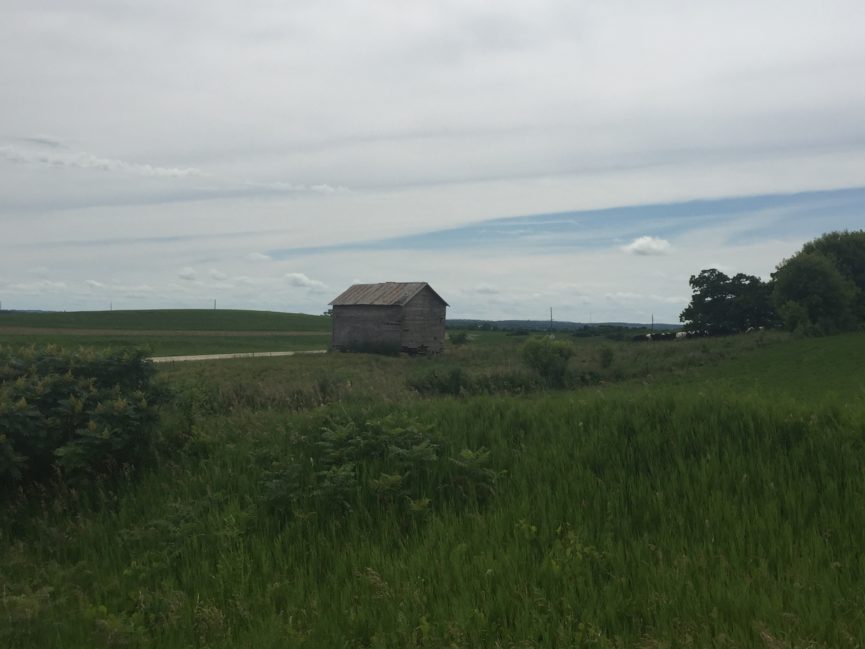 If you missed part one of the story of how we ended up moving to Rochester, MN, you can check it out HERE.

Where that post just left off, Jeff and I were in the waiting place.

We did Lucketts, we prepared the studio to move, we packed the house, we had a yard sale, and we prayed that everything would fall into place – the temporary housing we would need, the boys starting school, making sure we don’t have a lapse in medical coverage, where mail could be sent while we were “homeless”…all of that important stuff.

We also decided to be proactive and start looking at houses.

Now, this is kind of funny, because I started looking at houses the second Jeff submitted his application, so I already had an idea of the market and what kind of houses were available.  I mean, I am ME, after all! 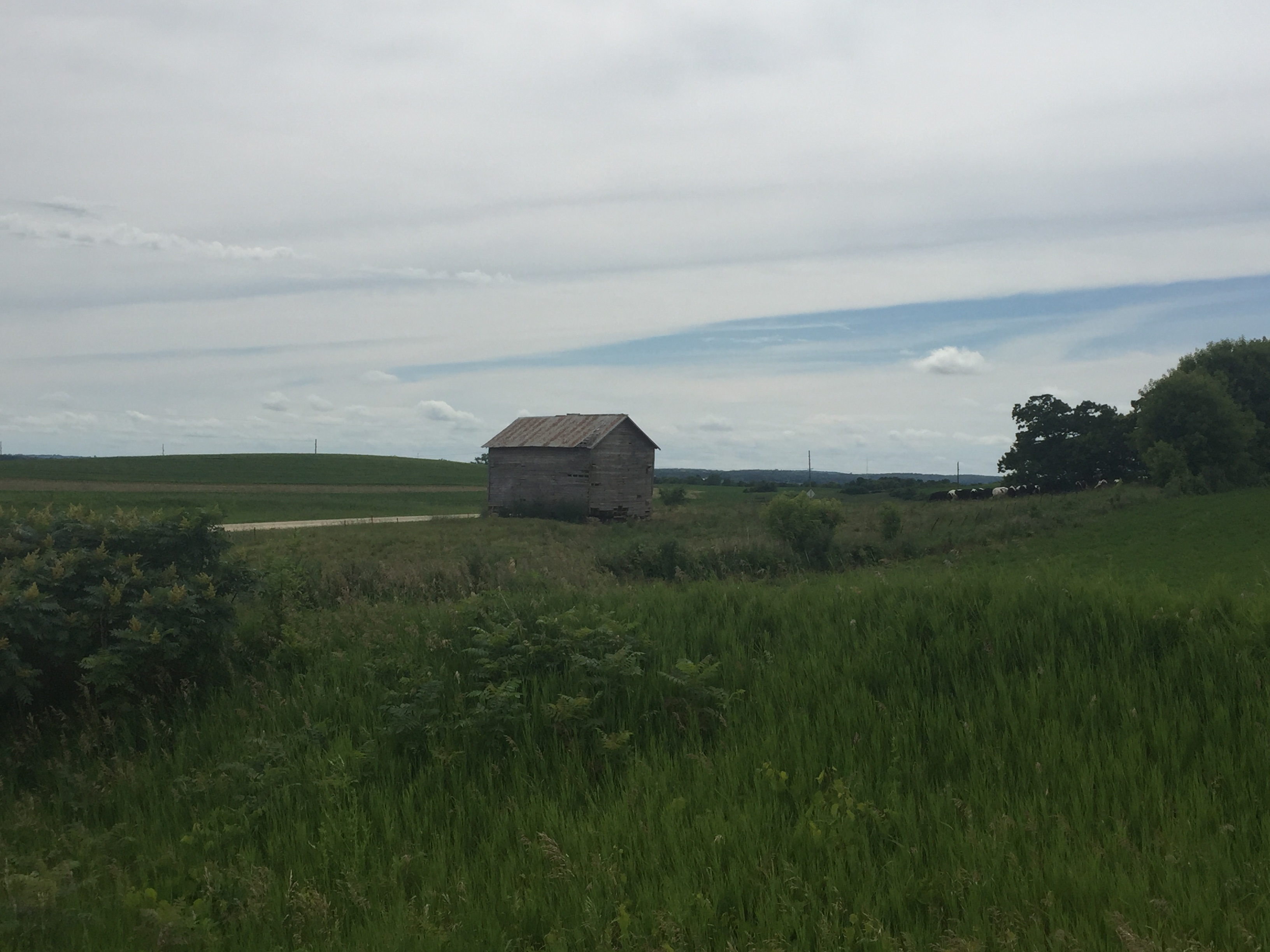 We wanted to take it a step further, though, and schedule to meet with a realtor and see some houses when we were in town for the interview.  It felt a little presumptuous, but there was great and open communication with the church and the pastor encouraged us to check out houses.  In fact, he referred us to a realtor!

So, we scheduled an appointment with her to look at houses.

Here were some of the parameters…

Other than that, we were pretty open!

As I trolled through homes online, I restricted my search to old homes at first.  I’ve always told Jeff, as we drove through suburban neighborhoods, “These cookie-cutter houses with two story foyers have no appeal for me.  I know they are beautiful homes, but give me an old home any day.”  I quickly realized that old homes were around, but that most of them didn’t fall within our parameters.  They didn’t have space for my business or they were in a small town on the far outskirts of Rochester or they were too expensive, needed too much work, had a funky layout, etc.

There was an old blue & white victorian on the market that had pretty good space, amazing woodwork, but it was a 30 minute drive to school and to the church (in different directions).  Even though I loved that house, I knew it would be selfish.  It would be all about me and what I wanted and not about what was best for our family.

It was a tough realization for me, but I knew that, unless something new popped up in the market, I needed to give up the desire to live in an old home.  Just for now. 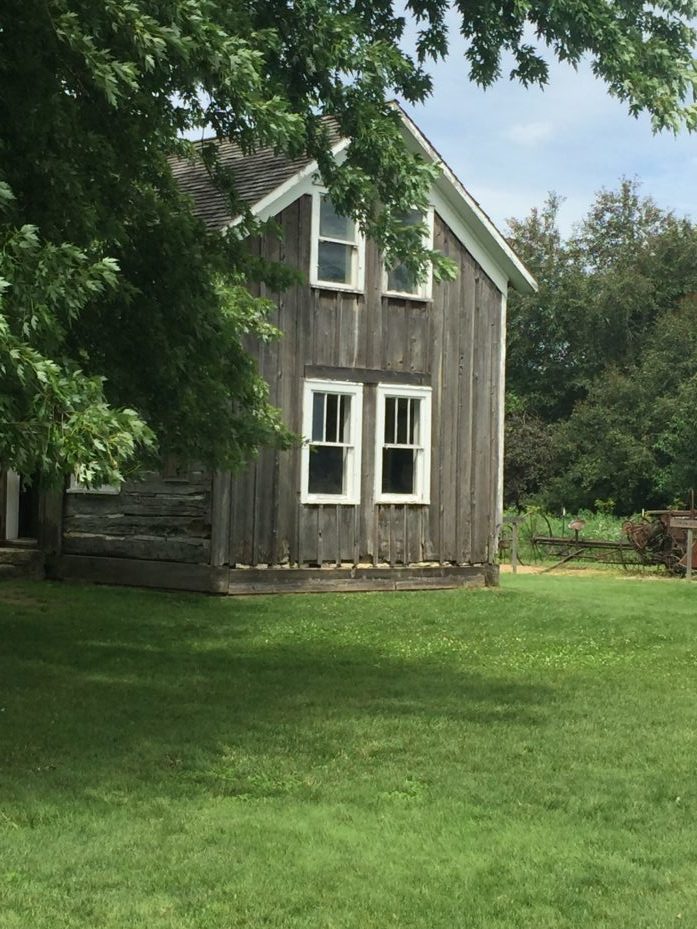 (This is a picture of one of the oldest homes in Minnesota.  It was way too small and didn’t have the modern amenities we wanted in a house, like indoor plumbing and electricity.  And it was in a public park.)

I opened my search to newer homes and restricted the geography to the area where we would “live”.  I spent hours trolling the listings, checking the same houses again and again to make sure I wasn’t missing something that might get me excited about a house.  For some reason, it’s easy for me to see beyond ugly wallpaper, stained carpet, and dated tile in an old house.  It’s harder for me to see how I can put my stamp on a house that is in great condition, but it has granite counters that aren’t my taste or really nice wood floors that aren’t the shade I would’ve picked.

After looking at many homes, I was hoping to find one that had fairly neutral choices, so there wasn’t a lot to undo.  Instead, I would work on bringing my style and personal touches to “mustard-ize” a neutral space.  (It’s a thing.)

And I eventually found a home that checked off every box.  It had the space, it had the light, it had good bones and even some great character you find in older homes.  The location was perfect and I was coming around to the idea of having a newer home, even one with a two-story foyer.  The double sinks in the master bath, the walk-in closet, and the garage were starting to woo me.

Jeff and the boys loved it, too.

So, we sent the listing to the realtor and hoped it would be available when we went to Rochester to look at homes.

The realtor followed up a couple of days later and let us know that the listing agent was expecting an offer.  My heart sank.  Memories of our last home search, when every house we liked received an offer as soon as we expressed interest, started to haunt me.  Feeling like we weren’t in a position to do anything, we waited to see if an offer was made and we pondered our options.  Then, we had a crazy thought…what if we made an offer contingent on accepting a job in the area?  Do people do that?

More importantly, would we do that?

We asked about it and it’s apparently not such a crazy idea.  In a transient area, like Rochester, it’s fairly common for people to make contingent offers based on a potential job offer.  At first, Jeff was completely uncomfortable with the idea and insisted he would not buy a house on the internet!

I countered with, “We’re not buying a house.  We’re just making an offer.“

We both needed to marinate on it a little bit more, though.  We liked the idea of having a contract on a home, so if it all worked out, the transition would be easier. On the flip side, we didn’t want to put pressure on anyone.

We heard from the realtor a few days later and “our” house now had two offers on it!  Are you kidding me?!  I was resigned to the fact that the house was lost!  But Jeff didn’t raise the white flag so easily.  He plainly pointed out that if we want this house, why shouldn’t we give it our best shot?  The man who wouldn’t buy a house on the internet decided it was okay to make an offer as long as he could be present for the inspection.  Fair enough.

“You’re right.  Let’s throw our hat in and see what happens.”

We worked with the realtor to complete our offer.  She warned us that even if our offer was accepted, the sellers would probably still allow other offers.  We understood and signed the papers.

Now, those who have made an offer on a house before know that it’s a nail-biting experience.  It’s emotional and nerve-wracking.  Especially if there are two other offers on the house.  Jeff and I were completely calm.  Instead of praying to get the house, we decided we would pray that the sellers wouldn’t accept the offer if there was some reason it wasn’t the best thing.  We prayed that and we meant it.  We didn’t want this house if it wasn’t best.  And God can see what we can’t.

The next day, we were in the car driving to Raleigh to visit Jeff’s family.  The realtor called us and Jeff put her on speaker phone.

“Well, you’re not going to believe this…”

Jeff stole a quick glance at me and replied, “Try me.”