how to sew a zipper closure on a box cushion

We’ve been chatting about sewing lately and I have something to confess.  Zippers terrified me for years.  Well, maybe not terrified, but I thought they were too complicated and I avoided and side-stepped them.  I just made envelope closures on the underside of cushions.  And they’re usually held together by safety pins.

Yeah.  If you flip over the cushions of my pretty French bergere chairs in the living room?

And I’m saying this in a whisper.  Maybe even just mouthing it… 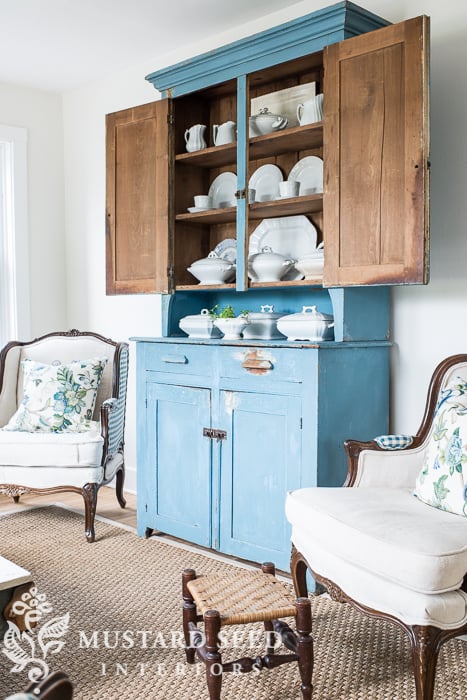 The French wing chairs in the dining room? 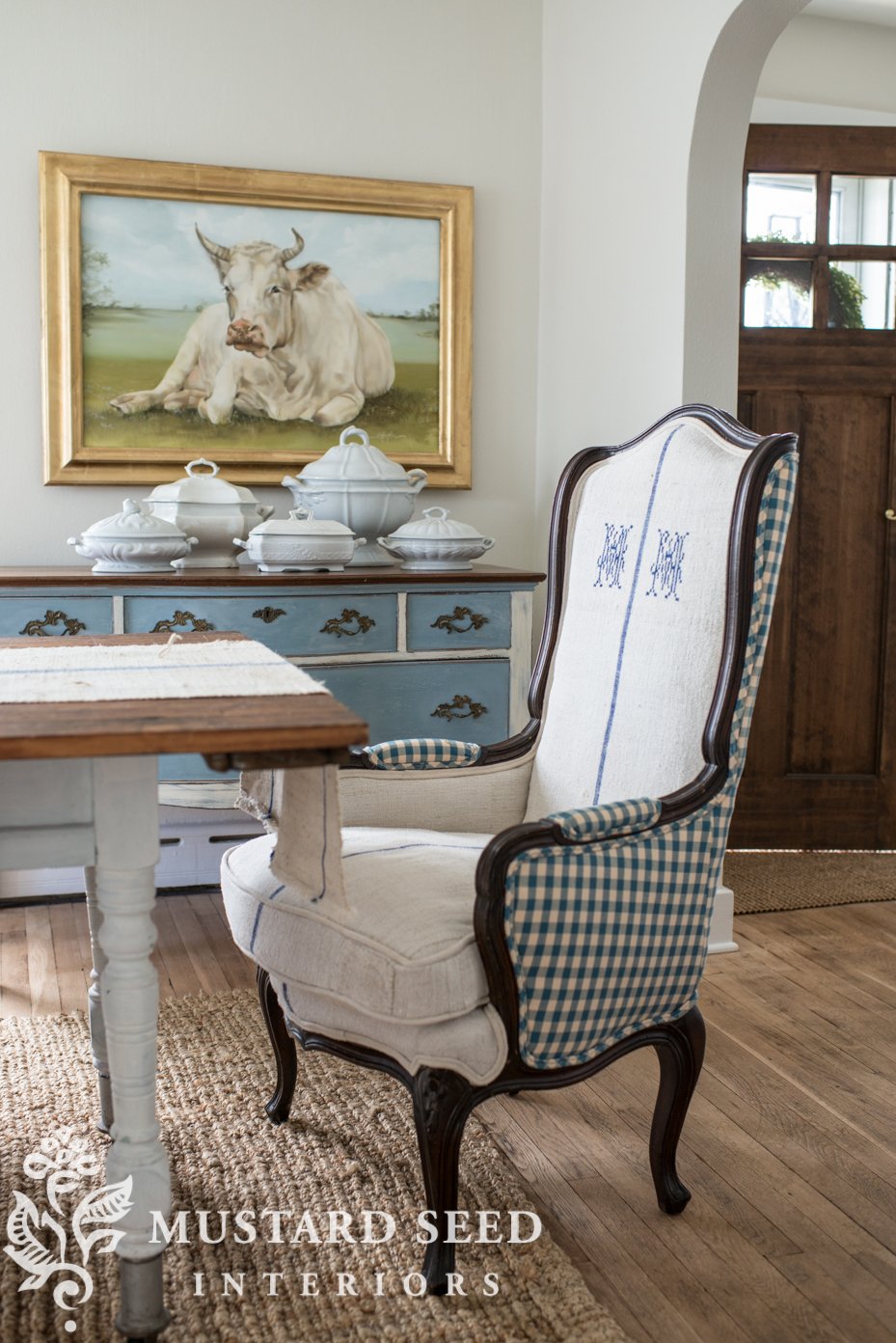 I did face my fear of zippers a few years ago and they were surprisingly simple.  Almost to the point of embarrassment.

It’s sort of like when you freak out over something you think is a spider, but it’s just a ball of lint.

Even after that victory, I usually go with an envelope closure simply because I don’t have a stock of zippers and I know it’ll work. 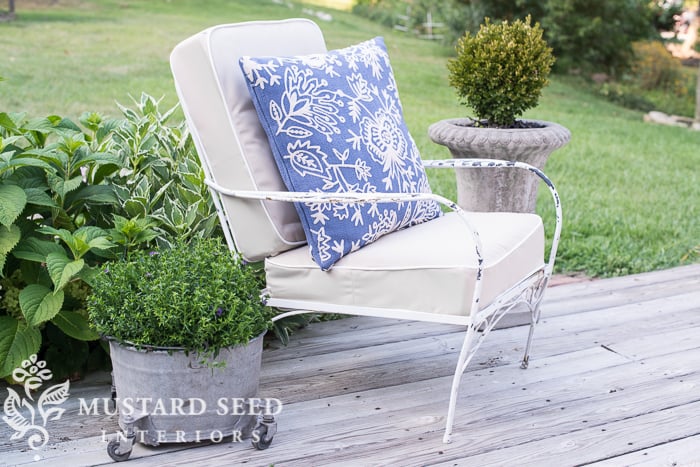 When it came time to make the cushion covers for the vintage iron deck chairs, though, I really needed to use zippers.  I decided to make a video of the process, for others with a zipper-phobia.

At the end, when we’re sewing on the fabric to the left and right of the zipper, ideally that would be one long piece that is fitted around the cushion.  I was running really shy on fabric, so I used two small pieces and then attached them to a longer piece that ran around the front of the cushion, if that makes sense.

So, have I tempted you to give zippers a try, now?

You can see how I made the chair cushion HERE.

PS – I know my head is cut off at the beginning of the video.  Jeff and the boys were at football practice and I was trying to get the video done alone, without a tripod.

Disclosure: The zipper and fabric for this project were provided by SailRite.