Inspiration can be a beautiful thing.  It’s a spark that catches and can carry you through enormous projects.  It can drive you, fill you, and lead you into the places of dreams.  But, it can also be fickle, inconstant, and shy.  It can disappoint, be elusive, and untimely.

We can sit around a long time waiting for the inspiration to do something.

I’ll work on my house when I’m inspired.  I’ll paint when I feel that pull.  I’ll start writing when inspiration finally makes an appearance.

Working in that manner typically results in projects never being done, pastimes never being pursued, and goals never being met.  We are at inspiration’s mercy and are no longer the captain of our own ship.

And that’s just no way to be. 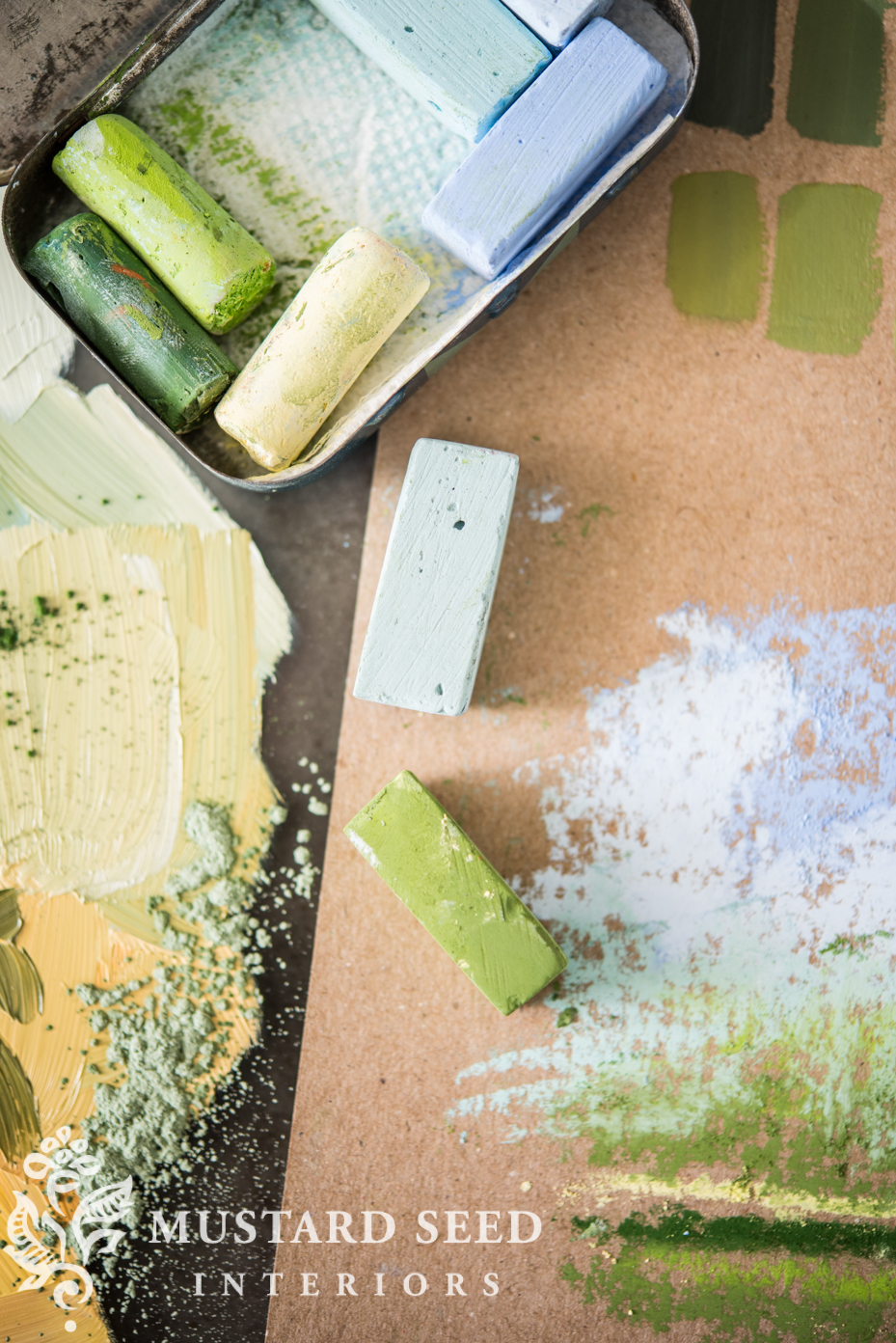 I have learned, out of accident more than intention, that whether you do something or don’t do something needs to be driven by a more consistent force.  Action needs to be dictated by the calendar, the clock, established habit, and/or a commitment.

As Pablo Picasso said, “Inspiration exists, but it has to find you working.”

Inspiration prefers a moving target.  Not a stationary one.

If you’re working on a room in your home that’s been bothering you or that’s had you stuck, try moving around the furniture, give it a deep cleaning, swap pieces from other rooms (especially pillows and accessories).  If you’ve been wanting to paint, but you’re terrified of a blank, white canvas, try painting on heavy craft paper or on some other “throwaway” surface or just play with colors on a palette.  If you want to write, just start writing without clear direction and see where the words take you.  In other words, be a moving target for inspiration. 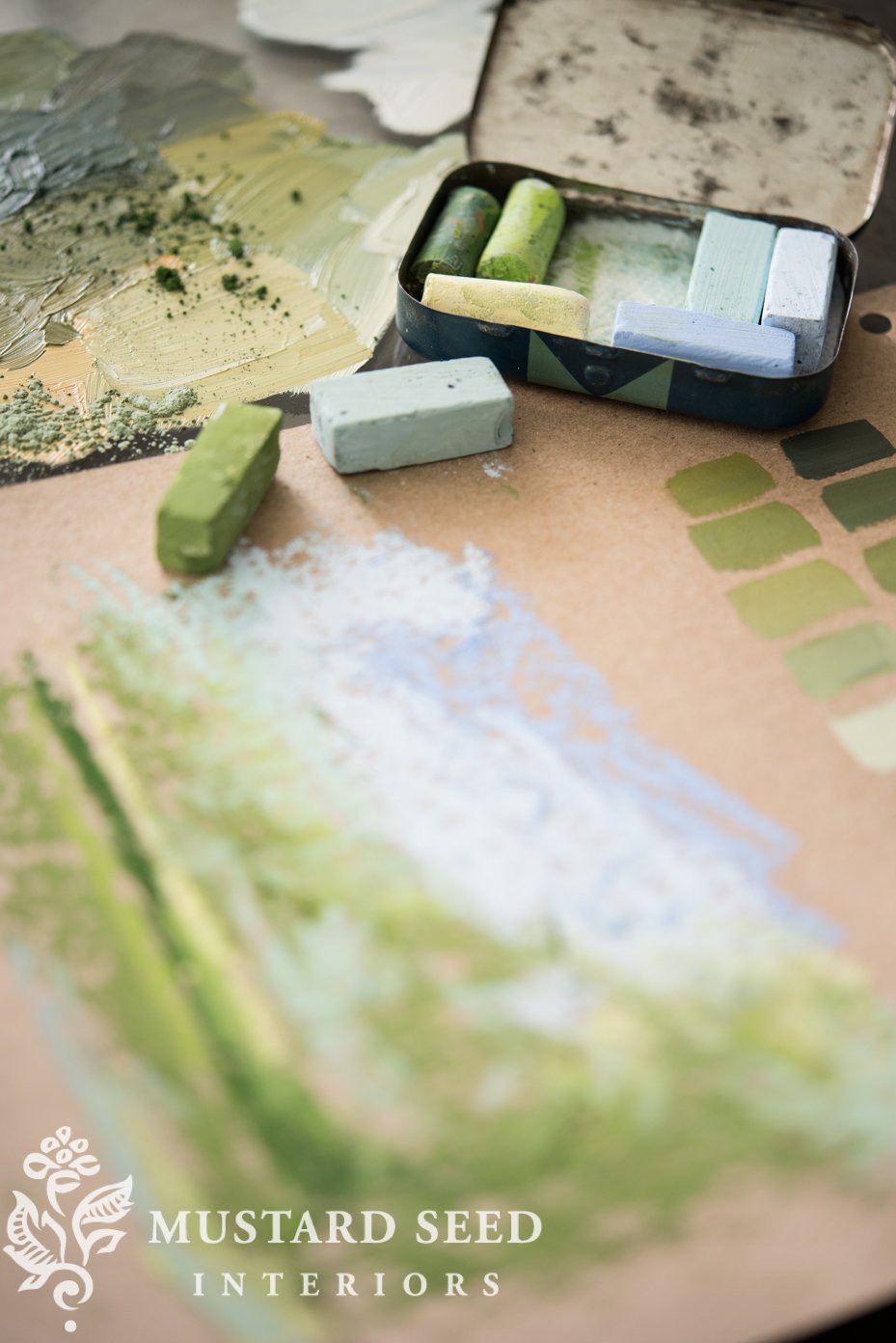 I was at a music conference a few years ago and had the chance to hear Paul Baloche teach a songwriting workshop.  I wasn’t interested in songwriting, but I was interested in hearing about his creative process.  Someone in the audience asked about writer’s block and how to deal with negative self-talk during songwriting sessions.

He answered that he doesn’t have “songwriting sessions” or times when he has to sit down with the purpose of writing a song that will be on an album.  Instead, he schedules regular time to play his guitar and sing.  He does it alone and always records his sessions, so he doesn’t have to take time to analyze the melodies and words to ascertain their worthiness.  He just plays and sings.  When the negative self-talk creeps in, pointing out that he hasn’t written a polished, complete song, he shoos it away.  “I’m just singing and playing here.  Leave me alone.”  When singing and playing is the goal, writing a song that can go on an album or perhaps the early stages of several songs, becomes the icing on the cake.  And, if it doesn’t happen in that session, that’s okay.  He achieved his goal of showing up, playing, and singing.

Clearly, that works for him since he can crank out song after amazing song. 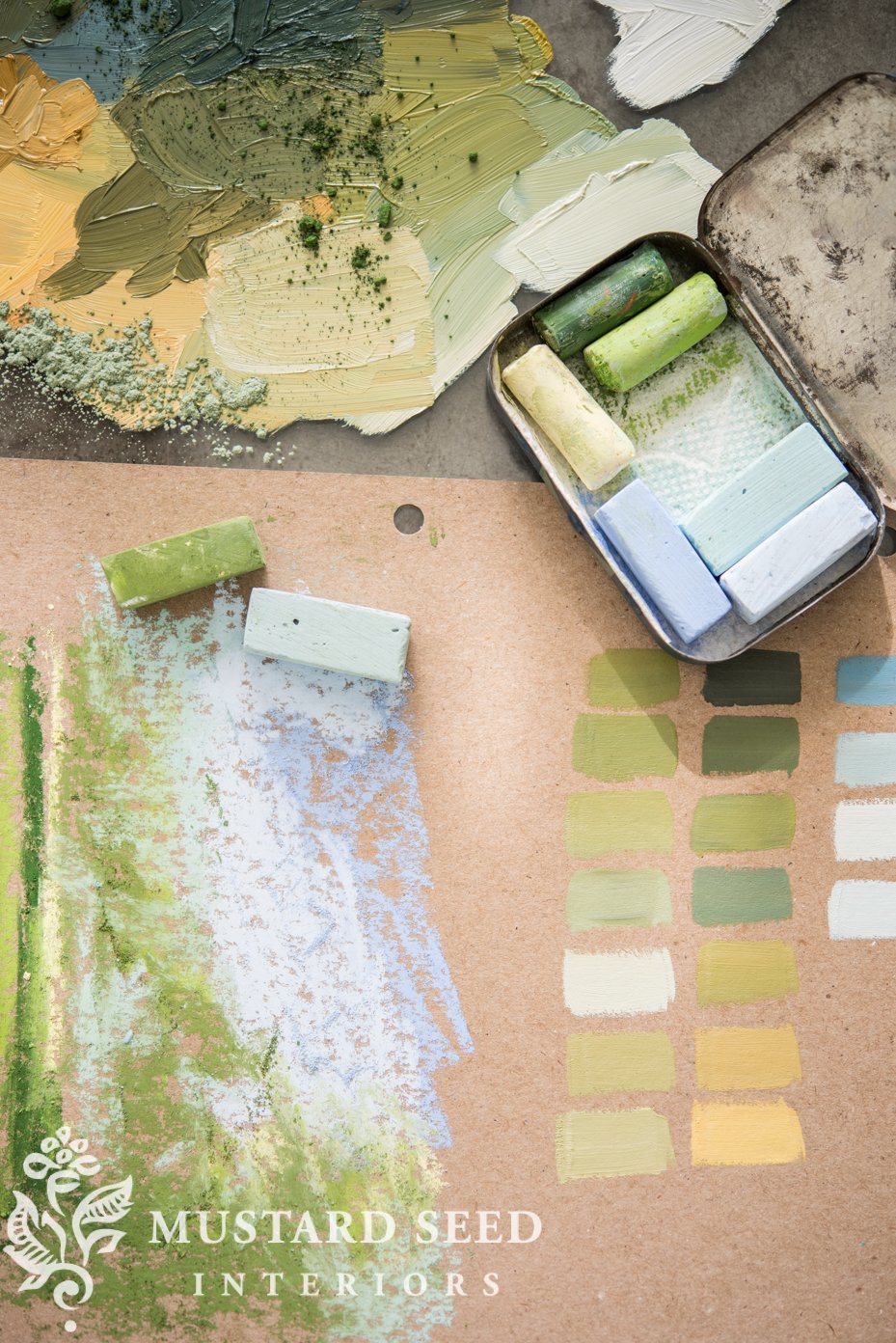 So, don’t let the lack of inspiration be a stumbling block to you.  Don’t let it be an excuse for not doing something you want to do.

Create by the calendar & clock – Schedule time to create…to work on that room, to paint, to write, to sew, to design.  Make it a part of each day or each week.  And don’t just have it be an arbitrary time without a defined end.  It should have a set start time and an end time.  You’re done when the clock hits that end time, not before and not after.  And, if you don’t feel finished, allow that wave of inspiration to carry you into your next scheduled time.

Create without expectation – Come to this time with patience and an open mind.  Don’t saddle yourself with self-imposed creative deadlines.  The goal should be the time and the action, not the outcome.  The goal is painting and if you paint something you love and people want to buy, great.  If not, you spent an hour painting.  An hour doing something you love.  If you just end up with a bunch of colors smeared on a piece of paper…well, that can be the jumping-off point for something better.  Inspiration may find you through those smears of paint.  But you have kept your commitment and met your goal. 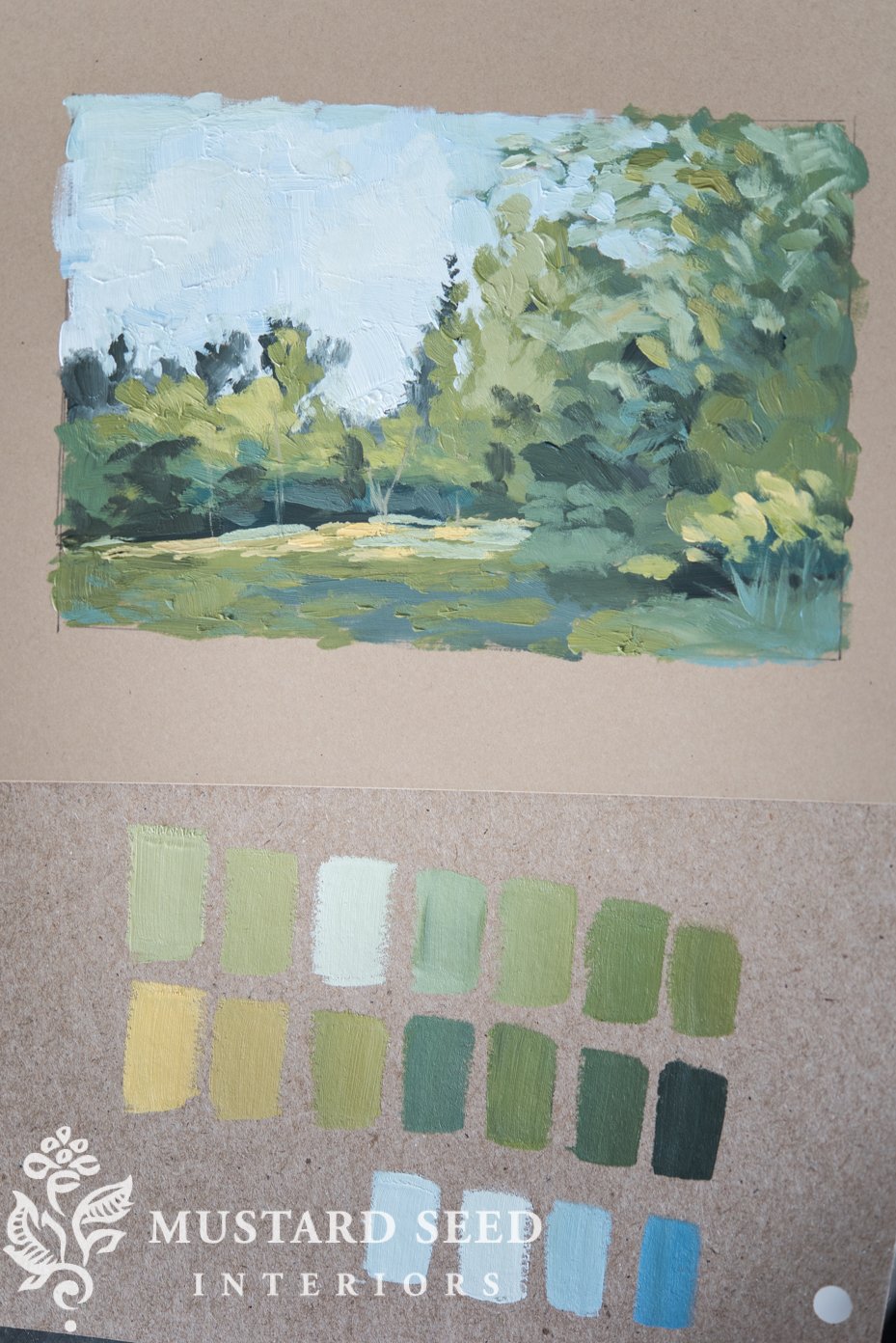 I’ve realized, in all of my reading, studying, journaling, talking with other creatives, and through my own creative journey, that this is something I’m passionate about.  Creativity is not something reserved for “creatives”, but it’s for everyone.  It’s in everyone.  And maybe, as a creative, that’s easy for me to say, but I know it’s a truth because we are created in the image of our Creator.  That very statement makes the point.

But beyond that, I’ve experienced the truth of it in my own actions.  I’ve seen the fruits of those scheduled creative times and I’ve felt the benefits of them.  Inspiration has found me working.

So, don’t waste years waiting for inspiration to find you.

Be a moving target.

Let’s do some oil painting together (from a distance)

47 Comments on “be a moving target”