It was just a couple of weeks ago that I announced my very first fabric line presented by Free Spirit Fabrics.  I’ve been working on getting this collection launched for two years and was in the final stages of polishing up my second collection, but that work was interrupted by some startling news I received last week.  Free Spirit Fabrics is closing.  The second collection won’t be made and, since Bunnies, Birds & Blooms was just released, I don’t know what it means for that collection, yet. 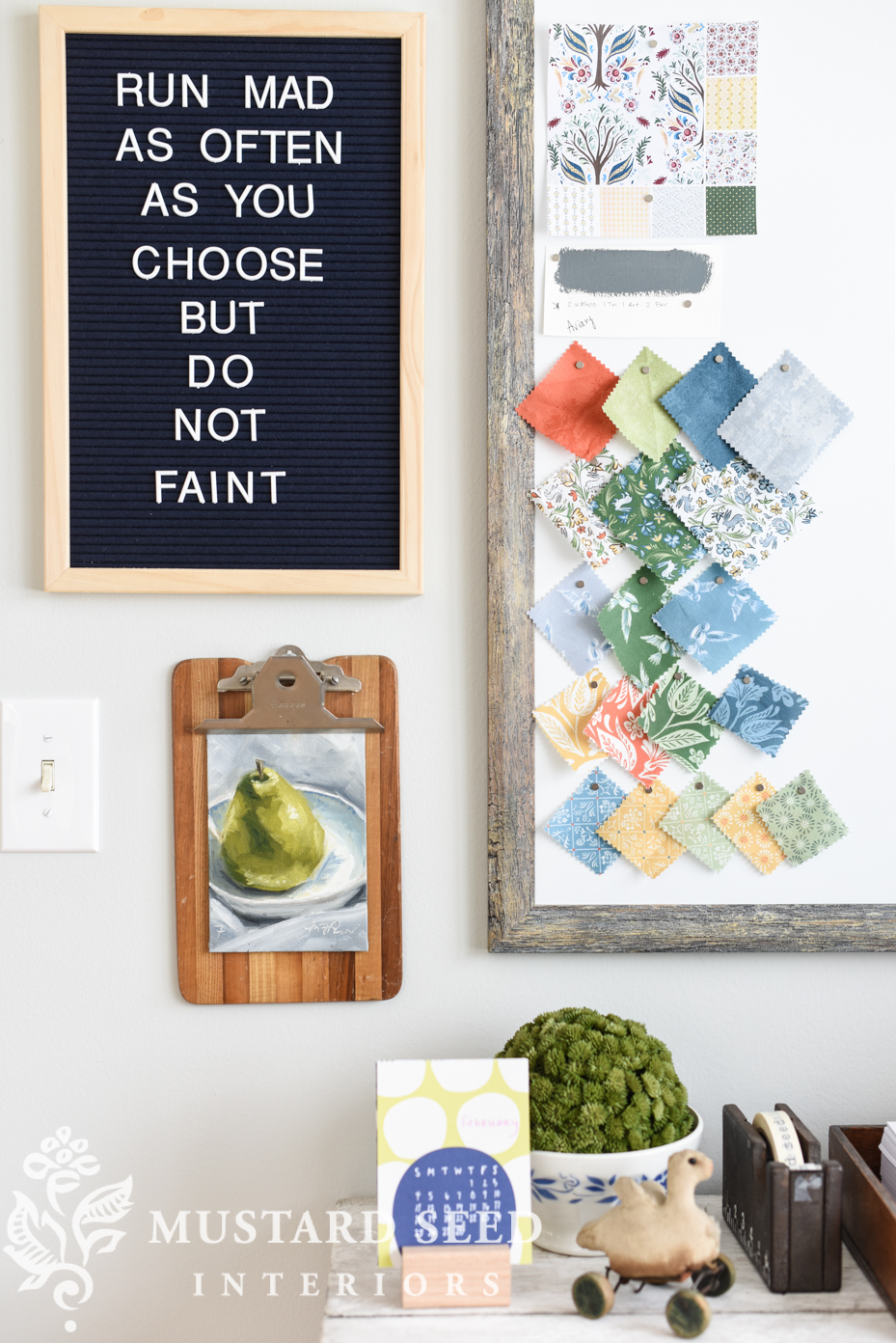 It’s taken me a few days to process it.  I am sad for the people who work for Free Spirit who are losing their jobs and for the designers who rely on that work for the bulk of their income.  On a personal note, I felt a pit in my stomach that two years of work might result in zero income.

I also felt a sense of failure.  While the company closing has nothing to do with me directly, it still feels like a failure that the collections aren’t going to have a chance to be promoted, manufactured, and sold.  They are dropped before they even have a chance to take off.  And this leaves me in a strange place as a novice fabric designer.  I don’t have a name or a record of proven success in the fabric world, like Amy Butler and Tula Pink.  Companies might scramble to pick them up, but I don’t expect that will be the case for me.

Even though all of this is a complete bummer all around, I can see some bright spots in it…

First of all, I learned a lot about digital designs, patterns, repeats, scale, color, etc.  I still plan on writing a post sharing about the design process and how I started, but to say I’ve grown would be an understatement!  It was a crash course and I am so thankful that it pushed me along as far and as quickly as it did. 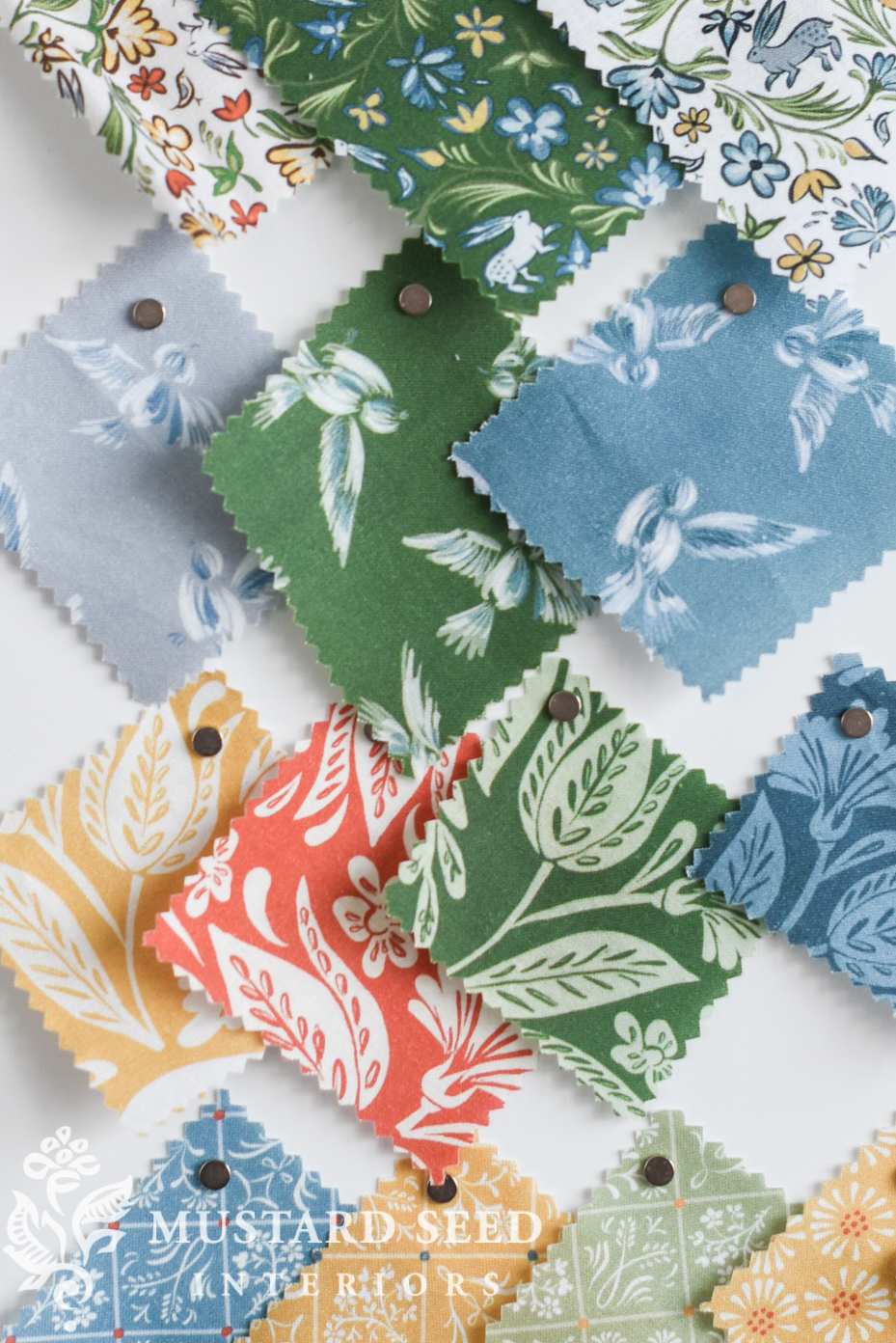 It also gave me a taste of fabric/textile/paper design and I learned I really love it and want to do more of it.  A closed door with Free Spirit is an open door to explore the rest of the world of pattern design.  I can do anything from putting designs on Spoonflower to working as a freelance designer to trying to get hired as a featured designer for another company.

I believe everything happens for a reason.  There have been many times in my life and business when things haven’t worked out the way I wanted or planned or hoped.  But I have learned that times of disappointment can lead to times of exciting change and growth. 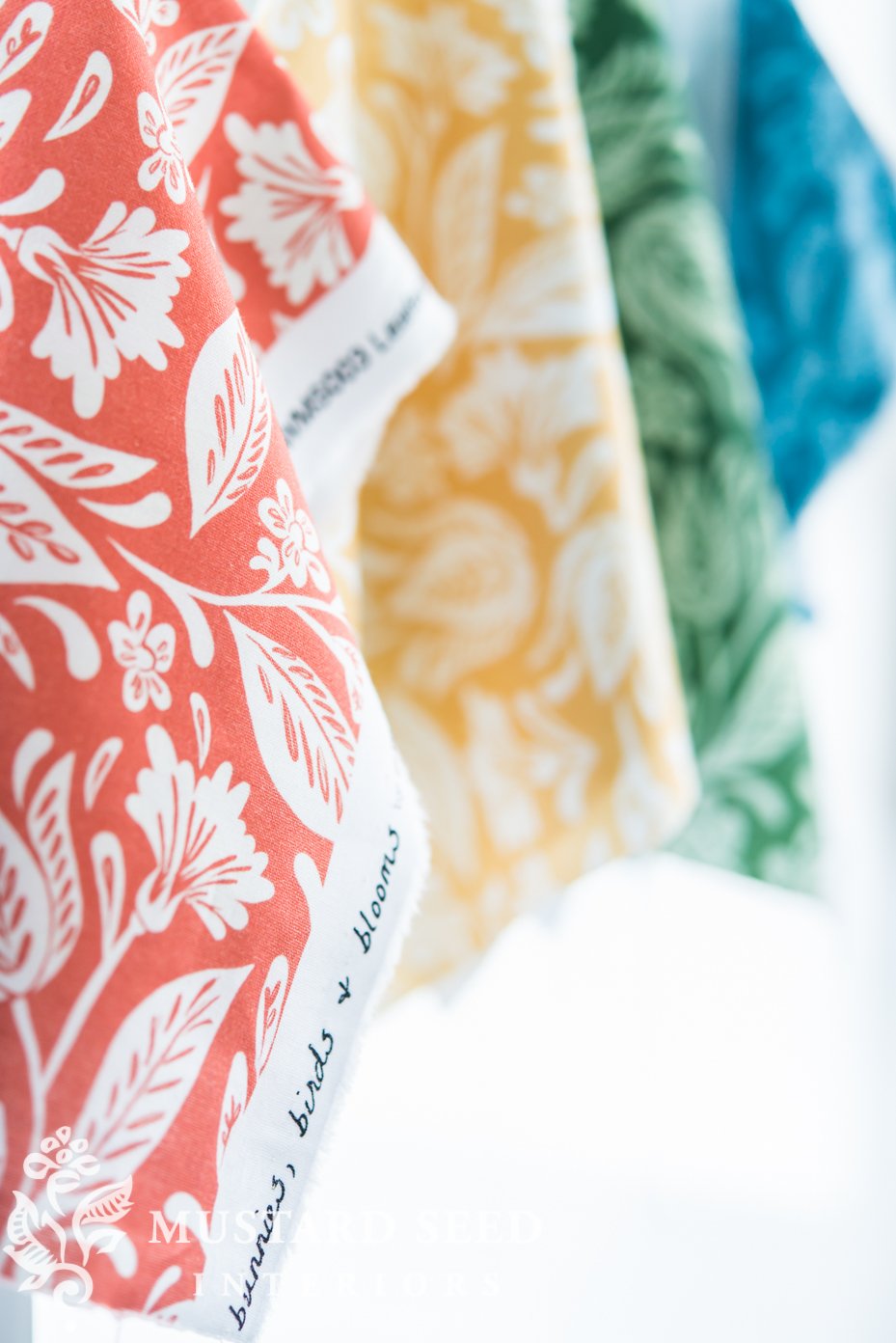 So, I’m not sure how it’s all going to play out, but I’ll keep you posted!

In happier news, I have started to list the original oil paintings from my next series #100oilstills.  I have listed them auction-style, so everyone can have a chance to buy one they really want.

You can find them HERE. 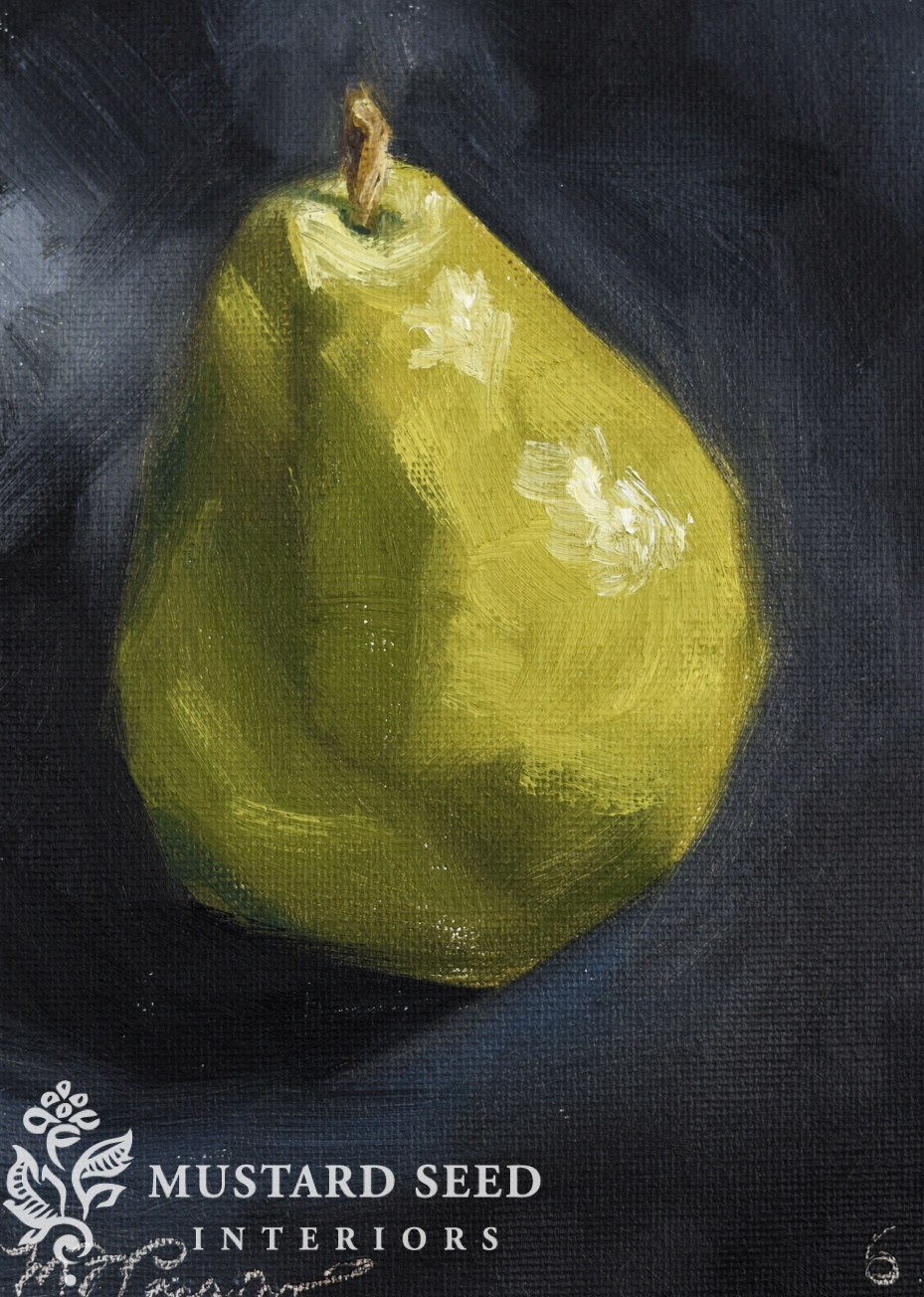 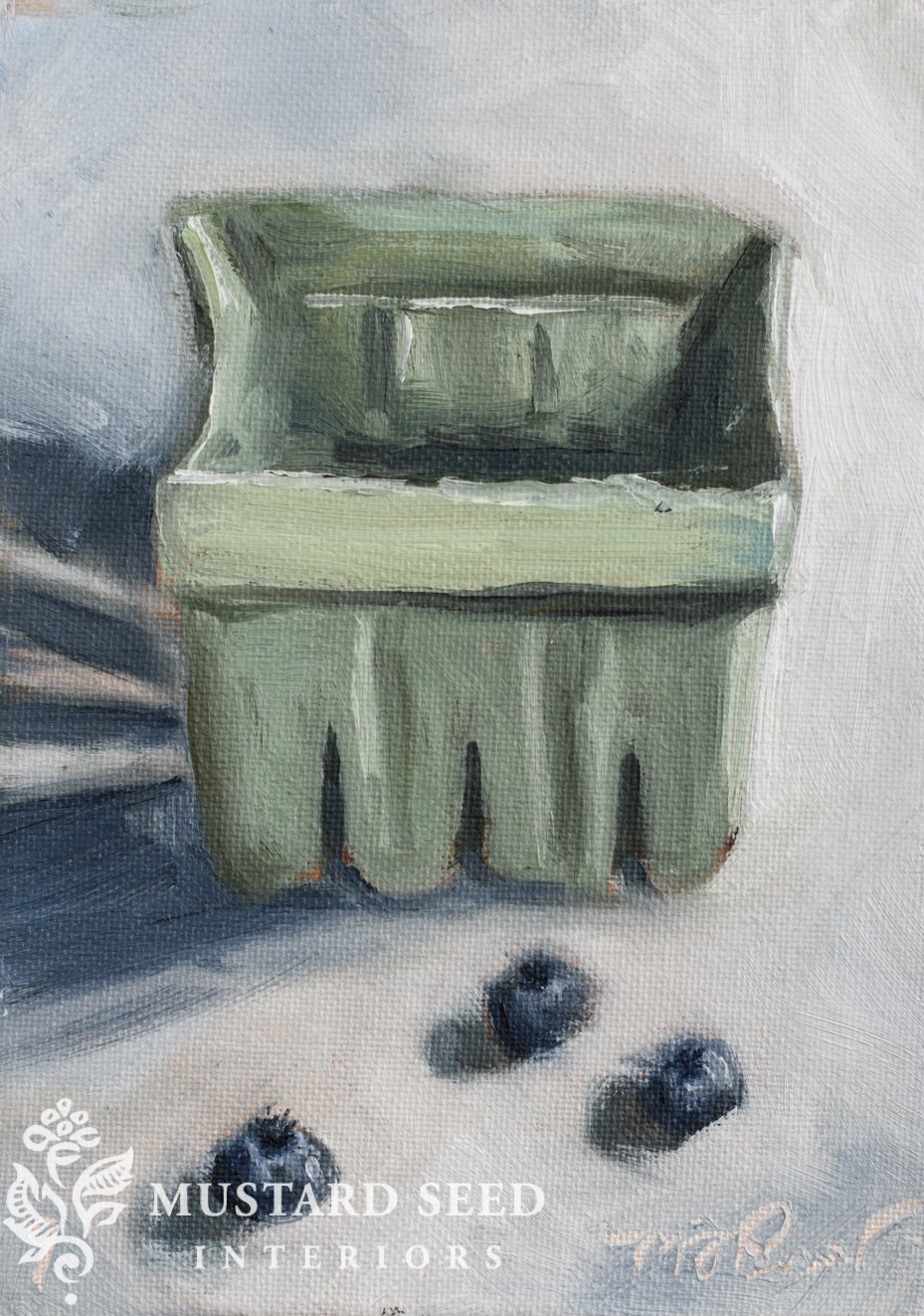 57 Comments on “rolling with the punches & paintings for sale”